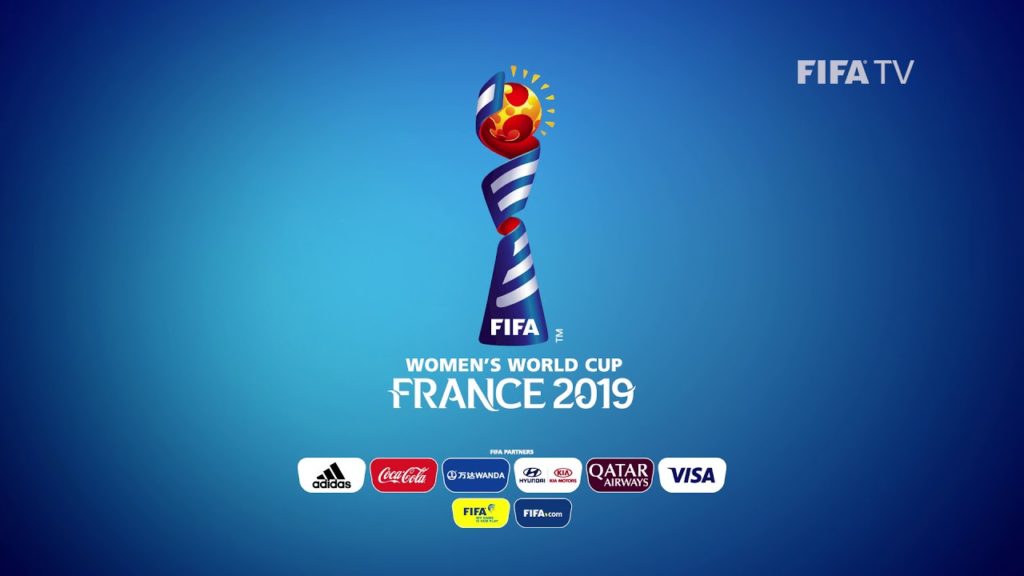 The 2019 Women’s World Cup finals are just over a year away and the qualifying process for the tournament is well underway.

The event will be held in France from June 7 to July 7 of that year and will feature 24 finalists including eight European qualifiers alongside the hosts.

The United States are the favourites with bookmaker 4NJBet to win the tournament for a fourth time, although their participation in the event is yet to be confirmed.

The 2018 edition of the CONCACAF Women’s Championship, scheduled to be played in the US from October 4-17, will qualify three teams directly to France plus the fourth-place finisher to an intercontinental play-off.

Carli Lloyd’s incredible 13-minute hat-trick inspired the US to their 5-2 success against Japan in the 2015 final and it’s inconceivable to imagine that they won’t be back to defend their title next summer.

A 3-2 defeat loss at home to Iceland last October has complicated Germany’s path to the finals. The Germans are two points ahead of Iceland having played a game more and the two sides are set to meet again at the beginning of September.

England have high hopes of winning the World Cup and moved to the top of their qualifying group with a 2-0 victory over Bosnia and Herzegovina in Sarajevo during April.

Former Manchester United star Phil Neville was a controversial choice as the team’s new head coach, but it is hoped that his extensive experience in football will prove invaluable next summer.

Off the field, the financial aspect of the women’s World Cup still lags behind its male counterpart.

The total prize pool for the women’s tournament in 2015 was $15 million. The US took home $2 million for their victory – less than a quarter of the $9 million the US men’s team got in 2014 for getting knocked out in the round of 16.

The prize pool for the men’s tournament was a massive $576 million ó 40 times more than the women’s haul. Revenue generated by the male and female version of the sport is the main contributory factor to this.

According to the Wall Street Journal, there was $17 million in sponsor revenue for the 2015 women’s tournament compared to $529 million for the men’s in 2014 tournament.

However, the likes of Adidas, Coca-Cola and Qatar Airways are amongst FIFA’s top-tier partners for the event, while French chemicals company Arkema recently became the first national sponsor for the tournament.

Arkema are already involved in sports sponsorship in sailing, but their involvement with the women’s World Cup highlights that the sport is slowly becoming increasingly attractive to major companies.

Finances in the women’s game have a long way to go before they reach the levels generated in the men’s version, but a successful World Cup in France will certainly help the sport’s development.