Also in today’s Roundup, Christina Gibbons is Melbourne Victory player of the year, and the Red Stars are supporting Red Nose Day

The Houston Dash have hired popular local player Eddie Robinson to replace Lisa Cole as an assistant on coach Vera Pauw’s staff. Robinson was on the bench for Wednesday night’s 1-1 draw against the Thorns and was announced by the Dash in the hours before Saturday’s match in Chicago.

The 39-year old spent 11 seasons in Major League Soccer, arriving with the Dynamo in 2006 on their move from San Jose. He won three MLS Cups including the first two seasons in Dynamo history. The second of those, 2007, he was named to the league’s Best XI.

Robinson’s hiring came under immediate scrutiny due to comments he made in the wake of Rachel Daly collapsing due to heat stroke at the end of a steamy afternoon match in 2017. His social media accounts have also been linked to some extreme, right-wing ideals.

Per John Halloran of The Equalizer, the Dash were aware of Robinson’s social media history when they made the hire.

I’m told that the Houston Dash are aware of assistant coach Eddie Robinson’s tweets and were aware when they hired him.

The club has not publicly acknowledged the departure of Cole. 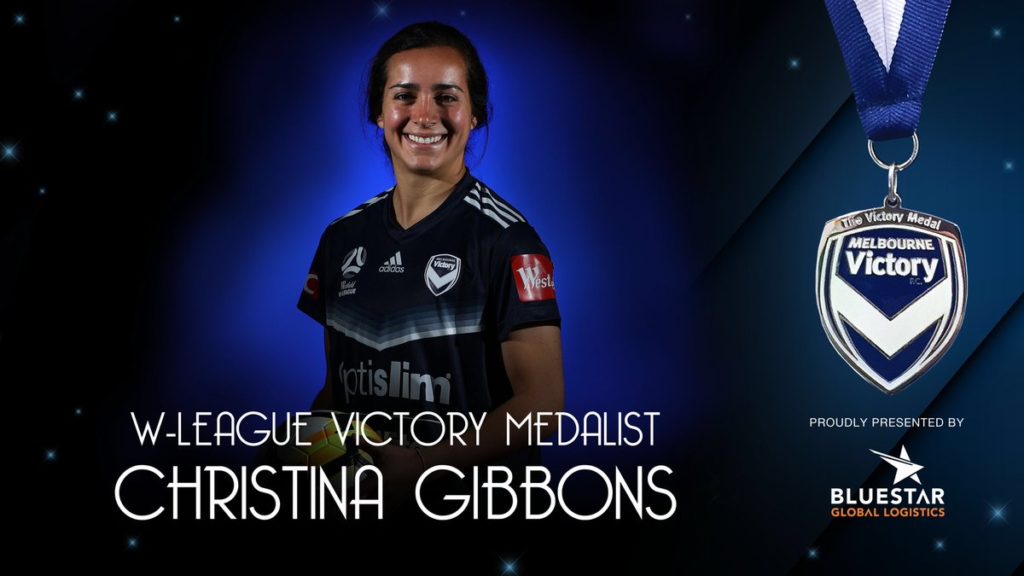 Sky Blue defender Christina Gibbons has been named Player of the Year for the Melbourne Victory. Playing midfield for her W-League side, Gibbons was a central force throughout the season and scored the winning goal in a January 14 grudge match win over Melbourne City FC.

Gibbons was also honored with the Player of the Season award voted on by her teammates.

The NWSL season is off to a slow start for Gibbons who has been playing right back. After surrendering four goals in Seattle on Saturday, Sky Blue remain the only NWSL side without a win this season.

Natasha Dowie, formerly of the Boston Breakers, was honored with her golden boot.

Celebrate the kick off of the 2018 @RedNoseDayUSA campaign with the Chicago Red Stars.