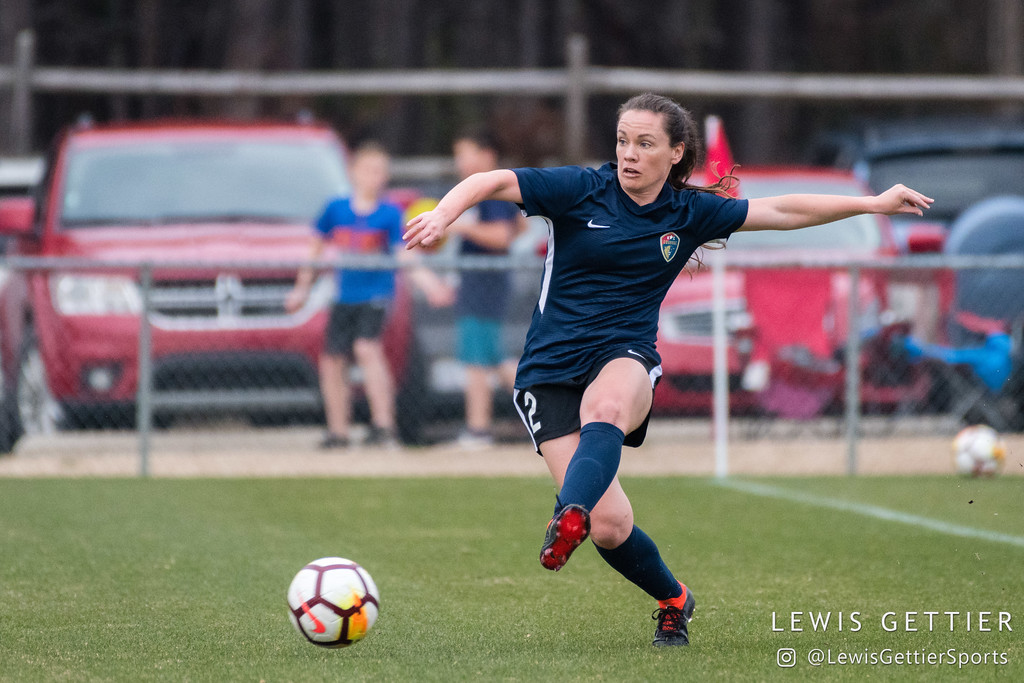 The Courage selected Chapman in the Boston Breakers dispersal draft but she has been buried on the depth chart and played only 14 minutes in a single appearance through seven matches.  In Houston she is a likely starter at left back which will allow Kristie Mewis to find a more permanent home higher up the pitch. Coach Vera Pauw sacrificed attack for defense early in the season by starting Mewis and Rachel Daly at fullback. Last weekend in New Jersey she moved them both up and the teams scored three goals and won for the first time this season.

The Dash will not have to pay Chapman’s salary since she is allocated by the Canadian Soccer Association (CSA), and because she passed through the dispersal draft, will not count against the Dash’s roster total. She will be available for selection Wednesday night against the Thorns.

Alyssa Naeher’s game for the ages
NWSL week 7 preview, round 1: Will the goals keep coming?