Wednesday Roundup: Julie Ertz ruled out of midweek match with back injury 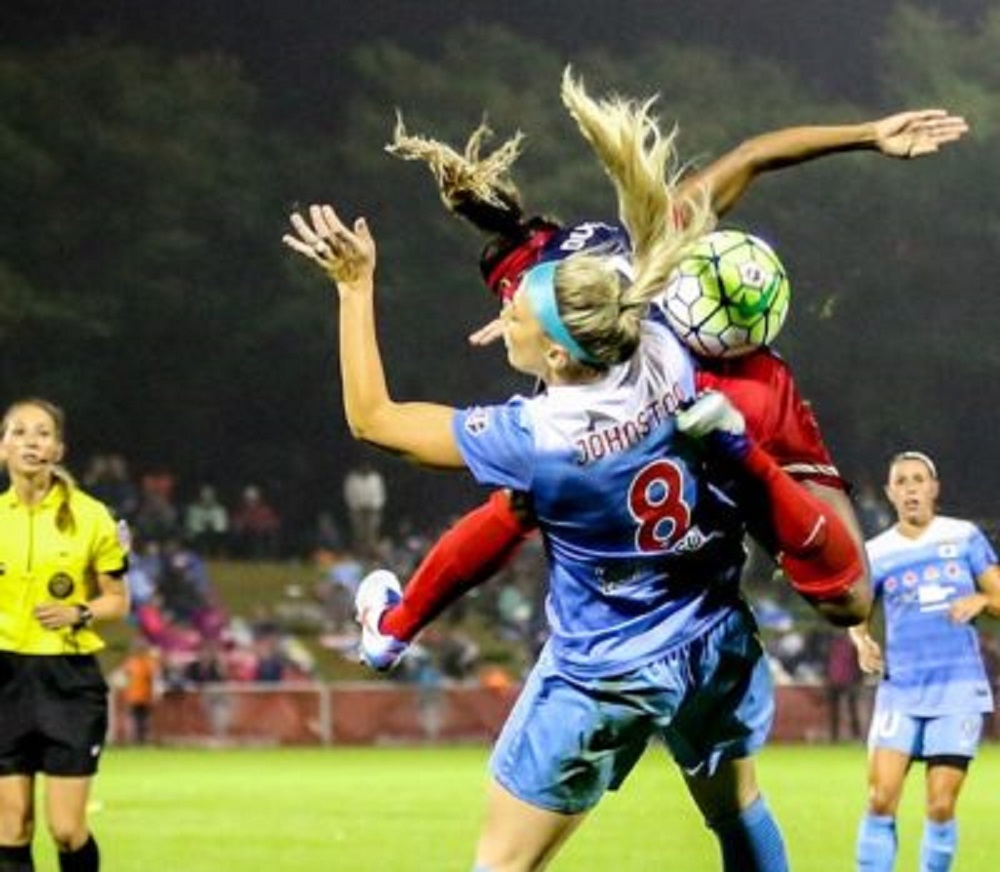 Julie Ertz has been ruled out of the Chicago Red Stars’ Wednesday night match against the Orlando Pride due to a back injury. Ertz made her first appearance of the NWSL season over the weekend after injuring her knee during the SheBelieves Cup in March. She was not listed on the league’s initial injury report that was released Tuesday morning.

Ertz joins Vanessa DiBernardo, Stephanie McCaffrey, Casey Short, and Rosie White on the unavailable list for Wednesday. Of that group only Ertz and McCaffrey have seen any action in 2018.

The Pride list Ashlyn Harris and Alex Morgan as questionable.

Repots from Denmark indicate that Stine Larsen has a “serious” injury to her knee suffered in Brondby’s victory in the Danish Cup last Friday.

The injury Stine Larsen sustained in the Danish Cup final was, sadly, a serious ligament injury. Will be out for some time. https://t.co/UhYgtDlpt6

Larsen has 31 caps for Denmark who are chasing Sweden in Group 4 of UEFA World Cup qualifying. Denmark host Sweden September 4 and likely need a big win to maintain a chance of winning the group. Second place finishers in group play maintain a chance at the final European berth through a playoff this fall. Denmark, runner-up to the Netherlands in the 2017 EUROs, next play June 8 at Ukraine and June 12 at home to Hungary.

The 22-year old Larsen has scored 11 times for Brondby across nearly 70 appearances.

The post season awards for the W-League season continue to roll in. The latest went to Thorns midfielder Celeste Boureille who was named Brisbane Roar player of the year. She beat out teammate Clare Polkinghorne who earlier this week was named co-winner (with Sam Kerr) of the Julie Dolan Medal as the best player in the league.

“It was a wonderful season and I’m proud of the pride, passion and dedication all our Roar Women players and staff have shown,” Roar coach Mel Andreatta said in comments published by The Women’s Game.

The 2017/2018 season was Boureille’s first in Brisbane. She helped them win the Premiers as the top side in the regular season before losing to Melbourne City in the semifinals. Boureille has been starting for the Thorns in 2018.

Former Rutgers goalkeeper Casey Murphy has been honored with the Big Ten Medal of Honor. First presented in 1915—with women added in 1982—it is presented to one make and one female athlete at each Big Ten University who “attained the greatest proficiency in athletic and scholastic work.” 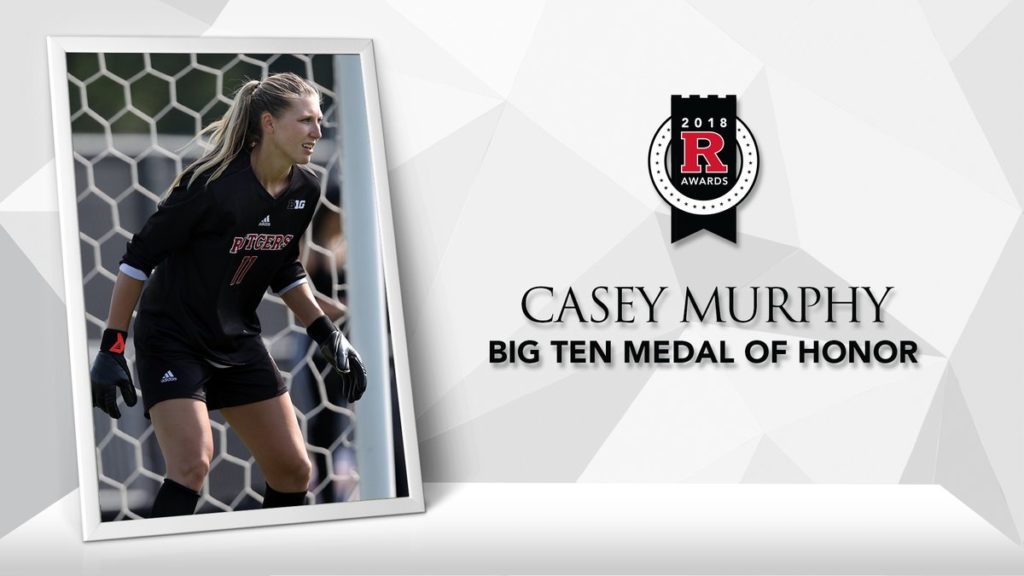 Murphy enjoyed a decorated career at Rutgers helping the Scarlet Knights reach the College Cup in 2015. A year later she was the starter for the United States at the U-20 World Cup. Sky Blue drafted Murphy 13th overall in January but she signed in Montpellier and continues to play in France. Sky Blue retain Murphy’s NWSL playing rights.

NWSL (Mid)Week 6 preview: Battle of the midfields in Chicago
Orlando get first ever win over Chicago, defeating Red Stars, 2-0