NWSL gaining a solid foothold in the United States 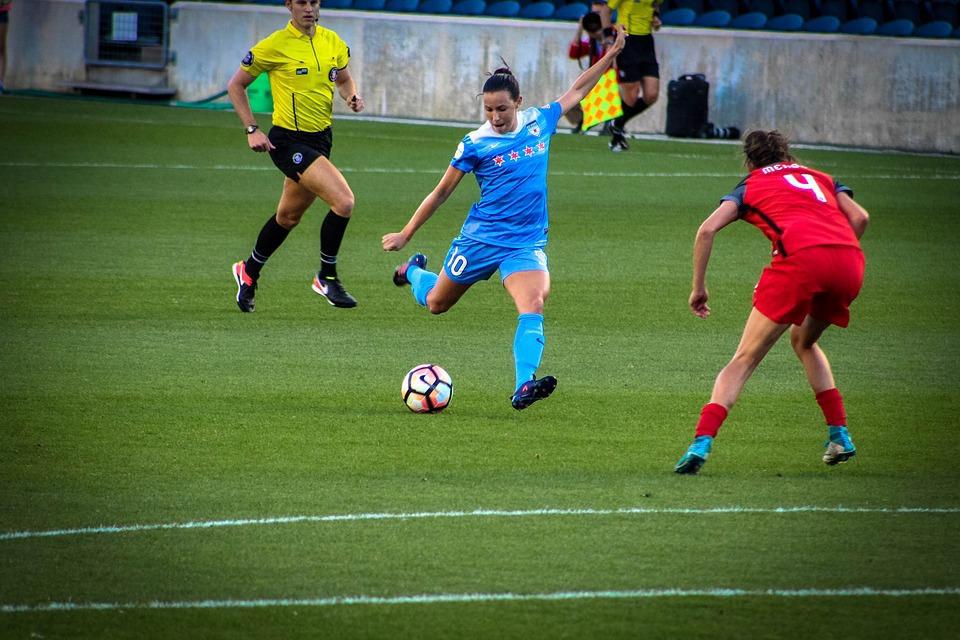 Selling women’s professional soccer has never been easy in the United States, or for that matter in any part of the world. However, the way NWSL (National Women’s Soccer League) has evolved over the years, bodes very well for the sport in the US. The league recently opened its sixth season.

The competition which features 9 teams has already showed its lasting power, overtaking the previous two US professional women’s leagues that had failed terribly. Neither of the Women’s United Soccer Association and Women’s Professional Soccer made past their third seasons. Here’s all the latest news on the league.

Amanda Duffy, the NWSL managing director of operations feels that the league is well-positioned for long-term growth and stability. Talk to Reuters recently she said, “The quality of our existing ownerships, the quality of our markets, quality of facilities that the teams and players have access to and each of the owners’ commitment to the long-term development of this league are all areas that we feel we have right now or are in a growing position with.”

When it comes to women’s soccer, Americans always rally around the US national team for the Women’s World Cup every 4 years, however, no one sees that kind of passion outside of the World Cup tournament.

Just as the Men’s FIFA World Cup that gets plenty of betting action from all parts of the world, the Women’s World Cup is also bet upon heavily by the punters. There is, after all, little difference between betting on men’s or women’s football. The men’s games might have a bigger pool but women’s games could be every bit as competitive and because they’re a bit less well known, you have a chance to really show your knowledge of the game and put your money on your favourite options. Anyone who wishes to punt on the ongoing NWSL can check out the top-rated football betting options provided by the online bookies listed in the above link. This is particularly useful if you’ve never bet before or you’re unfamiliar with the teams playing in the women’s World Cup but even seasoned fans should ensure that they have the best odds of maximizing their winnings.

Although NWSL may be considered the primary tournament for the US women’s national team, and the most successful soccer league for women in the US, it hasn’t had a very good off-season.

However, Amanda Duffy allayed fears of league being in any trouble by clarifying that they have some very strong and promising expansion candidates going forward into the 2019 season.

Canadian player Christine Sinclair, who plays as a forward with Portland Thorns, the reigning champions, is hopeful for the league considering the fact that it’s into its sixth year.

Please note, NWSL is supported by United States Soccer Federation and Canadian Soccer Association. The 34 allocated players of the league are paid their salaries by both the federations combined.

Four teams of the league – Utah, Orlando City, Huston and Portland – are also supported through their affiliations with the MLS clubs. For instance, North Carolina team is affiliated to the North Carolina FC. Although pairing men’s and women’s clubs doesn’t guarantee success, it delivers a certain level of financial stability and backing to the women’s version of the sport.

Sinclair who had also played in the Women’s Professional Soccer League (now defunct) believes that such pairing with the MLS franchises is in the benefit of the league. She gives an example of their women’s team in Portland which has benefited tremendously from the stability, organisation and fan base of the MLS men’s team.

Their head coach Mark Parsons seemed hopeful about the league and expressed his optimism, stating that NWSL has come light years from where it started.