NWSL Week 5 preview: The return of the internationals 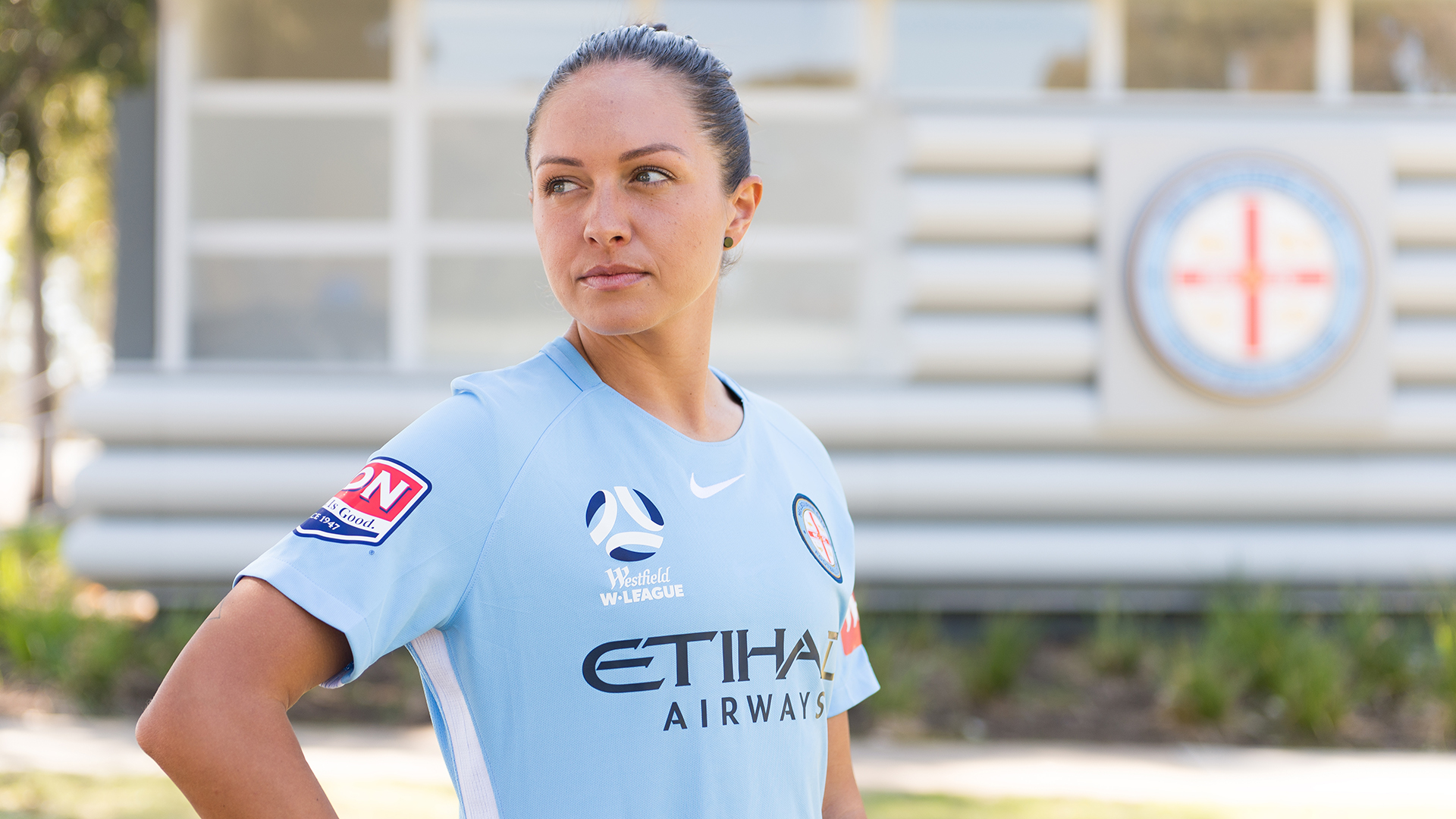 Is newly arrived Kyah Simon the key for the Dash?

Never fear, the internationals are here! That’s right, the Aussies, Japanese, and South Americans have returned, some to make their 2018 debuts while others are back for the first time since Week 1. Meanwhile, Sky Blue has another bye week. While some teams missed their internationals more than others, every team is gaining at least one player, which means we could see roster, lineup, and possibly even formation changes. It’s time to get a look at teams at full strength (minus a few injuries) in NWSL Week 5.

Can Simon be the difference maker?

Houston has been defensively organized more often than not this year – although when they’re not, they’re definitely not. But their offense is positively anemic. One goal in four games has them in next to last place in the standings. Kealia Ohai made her first appearance after last year’s ACL injury, but it will take some time for her to work her way back to match fitness and regain her scoring touch. Enter Kyah Simon. The Australian brings loads of international experience and is fresh off a W-League season in which she was tied for second in assists and led the league in chances created by a large margin. Capable of playing as a striker or attacking midfielder, Simon might be the veteran presence the Dash attack needs.

That is, of course, assuming they see any of the ball. The 2018 Dash have a tendency to cede possession to the opponent, preferring to drop back into their defensive half and wait for the opportunity for a quick counter. Allowing North Carolina any time on the ball is a dangerous prospect. Whether building out of the back or jumping on a turnover, the Courage are constantly pressing, moving the ball up the pitch, and taking whatever shots are even remotely possible. That last item can get them in trouble and probably played a role in their first dropped points of 2018 last week, but if the Dash aren’t careful and quicker with their decision-making, Simon is not likely to get many opportunities to create much of anything.

Will Huerta and Kerr find chemistry?

After last year’s record-breaking season, the pressure is on for Sam Kerr. She’s unlikely to repeat last season’s heroics (for a variety of reasons), but much depends on her relationship with Sofia Huerta, who has been dominating teams after a disappointing Week 1. Huerta, along with Danielle Colaprico, is running Chicago’s offense, with two goals and two assists to show for it. Chemistry between herself and Kerr, as well as Yuki Nagasato, who is likely to round out the trio of forwards, is essential toward continuing Chicago’s success, and against stronger teams, too. If the two can’t form a partnership, Chicago could be destined to repeat the past – good, but not quite good enough.

The Spirit represent Chicago’s second chance to prove themselves against a team that’s not in the bottom third of the table. While the Red Stars scored twice against Portland, their defense couldn’t get the job done. Washington should provide a similar challenge. They’ve given up more goals than anyone thus far (seven), but are tied for third in goals scored with six. While Kerr and Huerta ought to present all kinds of problems for Aubrey Bledsoe’s struggling backline, the same can be said on the other end for Mallory Pugh and Francisca Ordega, the latter of whom is on a two-game scoring streak. 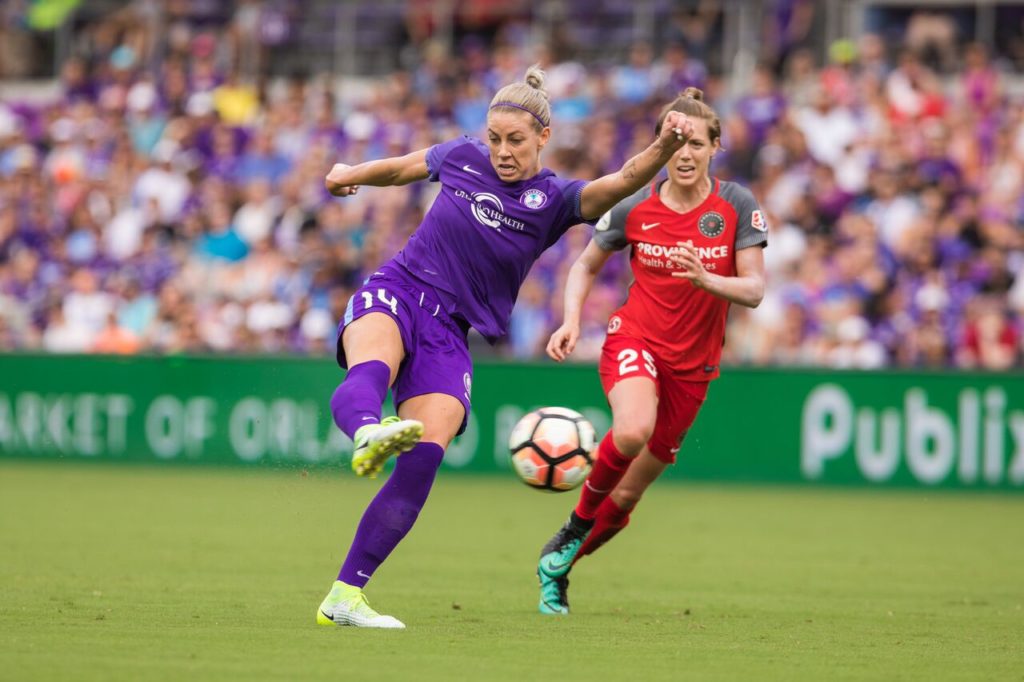 Can internationals right the ship?

Probably no one is happier to see their internationals return than Orlando. It took until Week 4 for them to get their first win in what has been a slow, disappointing start for the second season in a row. Last year, the Marta effect plus her chemistry with Alex Morgan helped turn the team around for a playoff run. If that’s going to happen again, it needs to be sooner rather than later. The midfield is instantly better with Alanna Kennedy and Emily Van Egmond, and Kennedy’s presence in particular should relieve pressure on the backline. Marta up top is any team’s dream, and hopefully she’ll spark whatever is currently lying dormant in Morgan, who has been so good for the national team lately and so invisible for the Pride. However, questions remain about Orlando’s defense, particularly the fullback/wingback pairing of Carson Pickett and Kristen Edmonds. Poliana is an option there, but not a great one, and Lotta Ökvist appears banished to the bench.

While they’d probably just as soon have Megan Rapinoe back from injury, Seattle is certainly strengthened by their internationals as well. Steph Catley is quite possibly the best left back in the world, and Lydia Williams is generally solid between the pipes even if her club form is not quite as good as her form for country, while Rumi Utsugi is both talented and adaptable. But it’s Nahomi Kawasumi that the Reign have missed the most. Despite being a different type of player, she’s the best answer for the lack of Rapinoe, without whom the Reign have looked lost. 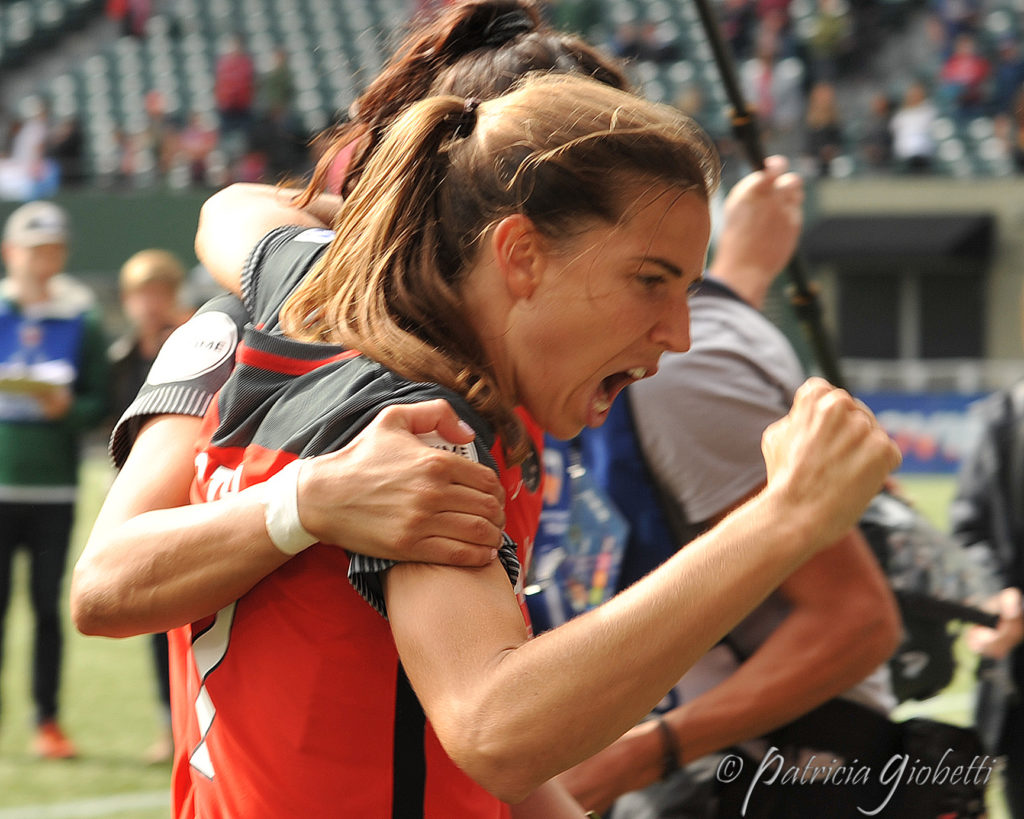 Will the Thorns ever be injury free?

Portland got Tobin Heath back last week, which is going to be a major boon if she’s anywhere near her 2016 form. But on top of a lack of Emily Menges, they’re now without Adrianna Franch and Hayley Raso for a month, and Caitlin Foord still has another surgery ahead of her. The good news for the third-place Thorns is with the exception of Franch, the haven’t had any of those players in 2018, and they’re adding Andressinha and Ellie Carpenter. The bad news is this kind of injury report usually doesn’t happen until later in the season, and if the wear and tear, down the stretch injuries start to pile up before they can return these players to full health, it could be a strain on their bench. That said, depth is what championship teams are made of.

They get to roll out these new faces against what could possibly be a surging Utah Royals. After being completely dominated in the first half at North Carolina last week, the Royals played their way back in the second half and took home a point. They’re still looking for their first win of the season but appear to be slowly heading that way. Getting Amy Rodriguez and Kelley O’Hara back to full fitness will go a long way, as will the impact of Katrina Gorry. If they’re going to do that against the Thorns, better take advantage of a depleted roster while they can.

Sofia Huerta: She earned Player of the Week for two outstanding performances last week, and with the exception of Week 1, Huerta has been playing out of her mind.
The return of injured players: Amy Rodriguez, Sam Mewis, Tobin Heath, and Kealia Ohai all returned from long spells of injury in the last few weeks.
Merritt Mathias’ goal: Number three on ESPNW’s Top 10.

Goalkeepers: It was an awful week to be an NWSL keeper, as nearly every single one had at best a whiff and at worst a blunder that led to a goal.
Houston’s offense: In two games last week they managed two shots on goal.
Allie Long and Jess Fishlock: Neither lived up to their international resumes in North Carolina.

Three tweaks to get Orlando into the NWSL postseason
Friday Roundup: Lisa Cole no longer with Dash