Lauletta: Missing Rapinoe, dominating between the 18s, and the end of the streak 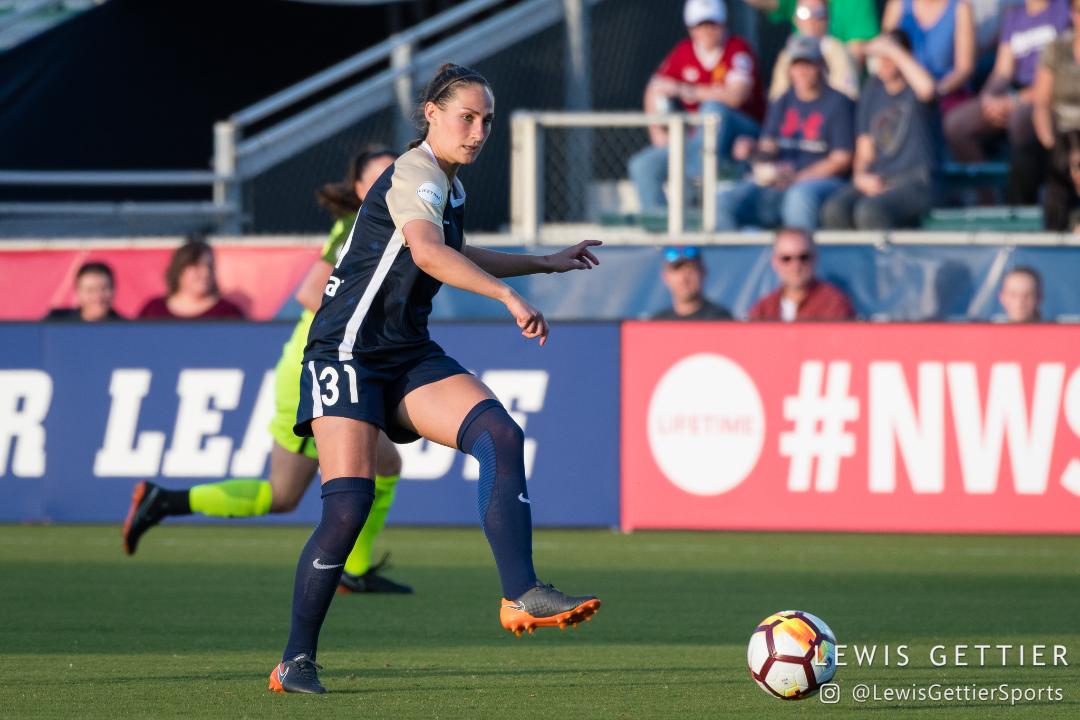 The first midweek NWSL match of 2018 was a good one, pitting the only two teams to have gotten this far without dropping a point. Both sides were missing key pieces—some long expected and some not—and in the end the North Carolina Courage defended their home turf with a 1-0 victory over Seattle Reign FC. It was the Courage’s third 1-0 victory of the season and Jess McDonald’s has now been the goalscorer in two of them (Debinha the other.) Since last season and including the playoffs the Courage have now won by a 1-0 scoreline 11 times.

Here are three thoughts on the match…

It was a clinic between the 18s

The Courage’s finishing woes have been well documented around these parts, and they were on display again against the Reign. The vaunted duo of McDonald and Lynn Williams nearly made this match memorable for the chances they didn’t make. But yet again the Courage controlled the midfield and defended well enough so that it only took one on the other end.

The Reign were shorthanded and travel weary (more on that later)