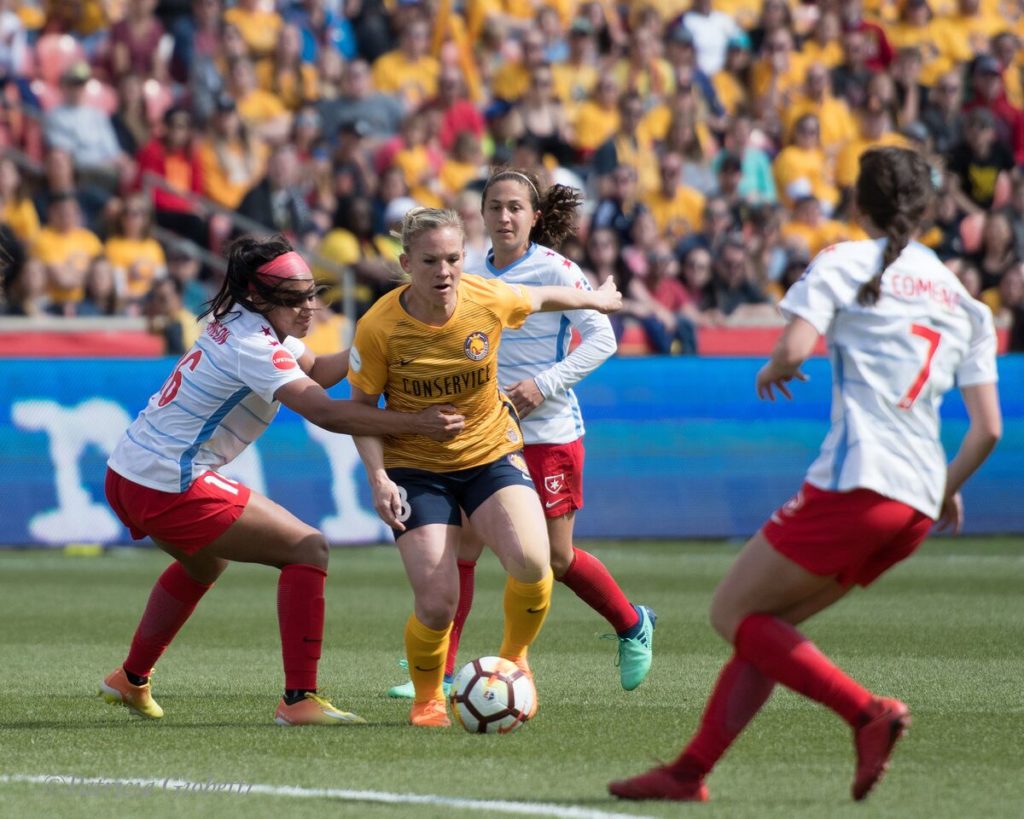 The Equalizer Podcast, Episode 5: By the stars’ early light
Royals open to rave reviews before massive crowd at the RioT