Tracking Back: Alyssa Naeher under fire 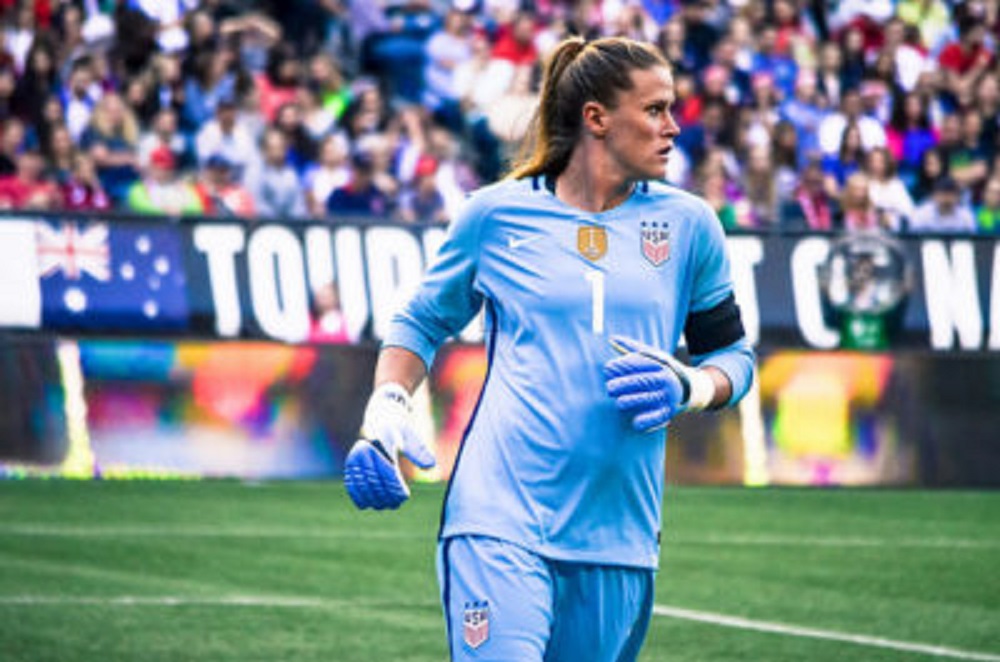 Alyssa Naeher in the Tournament of Nations. Her form has been erratic since that event. (photo by Nikita Taparia, IG kryptobanana)

As the US Women’s National Team further solidifies into the squad that will lead the charge into World Cup Qualifiers and beyond, the national argument has begun to rage in earnest as to the depth and ceiling of the current goalkeeper pool. Emerging in front of long-time Hope Solo backup Ashlyn Harris in recent months, it’s Alyssa Naeher that has been given the role of the ostensible USA #1 for the foreseeable future, an assignment that has shown both positive and troubling trends. Naeher has had an interesting year, with quite a bit of quality play spotted by the occasional rough turn of results dating back to last year’s Tournament of Nations, and the harsh spotlight of anchoring the USWNT into the peak of a World Cup cycle has landed squarely on her shoulders in 2018.

We should start by acknowledging her work through a necessary scope: Alyssa Naeher is a very good goalkeeper. She’s a natural shot-stopper, with quality positioning and a calm presence in the back, and she has the ability to work around the variable inconsistencies of defenses put in front of her to minimize damage done for both club and county. She also has a low-key presence off the field that works well with the current chemistry of the USWNT, providing a different sort of energy than her predecessor. However, to solidify her role of the USA #1 moving forward, she has inconsistencies in her game that she is going to have to address.

The 3-4-3 is reemerging for the USWNT (out of its 4-3-3’s shell)
Wednesday Roundup: Courage to participate in inaugural Women’s International Champions’ Cup