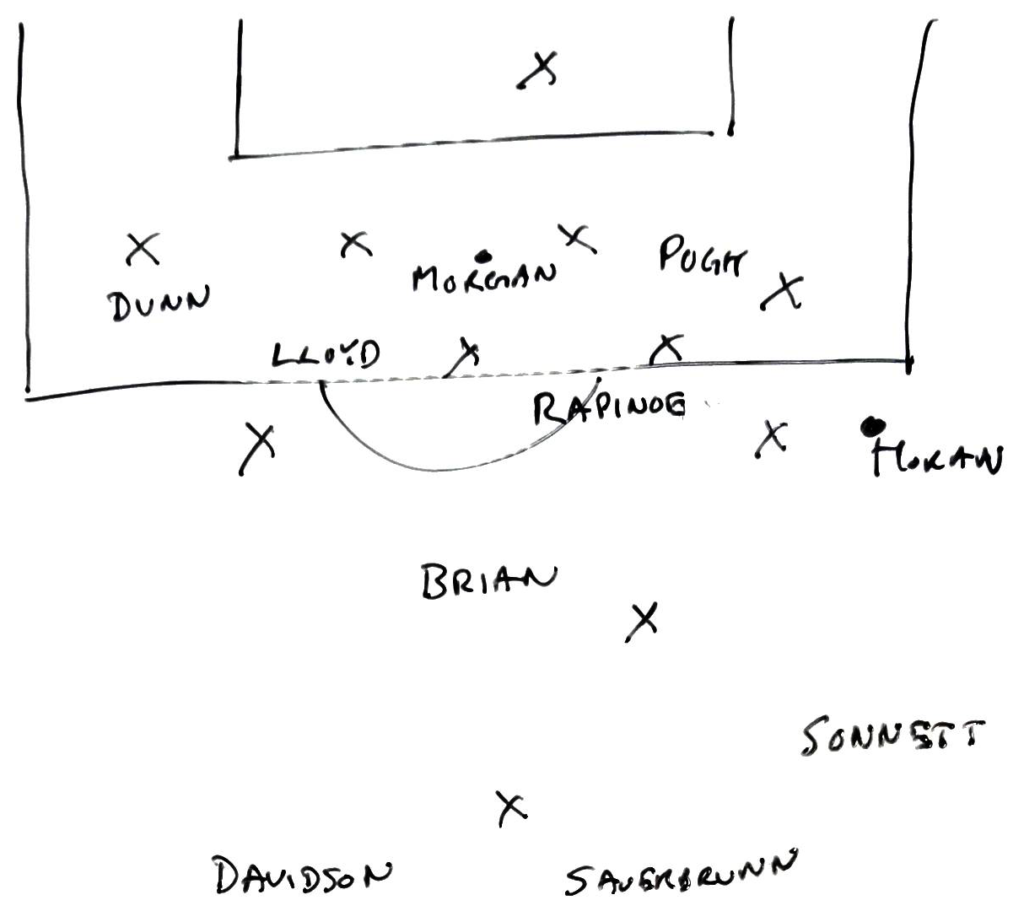 If we described formations by their attacking shapes, almost every team in the world would be playing a three-back. The formation pyramid which, over the last 100 years, has slowly (and, among soccer nerds, famously) been inverted would be back in its old form. Questions about the 2-3-5 or the W-M would be as relevant now as they were before we were born.

But that’s not how we describe soccer formations. Sometimes, formations don’t get described by their arrangement of players, at all; rather, they end up being named in terms of their abstract, as-drawn-on-a-notepad look. For example, teams that press high out of a 4-2-3-1 formation rarely actually set up in lines of four, two, three and one.

When you imagine Jill Ellis’s recent formations on that notepad, you know it’s a 4-3-3, but that may be the most boring way to think about what the United States did over the last five days against Mexico. In its attacking shape, we see the scars of the U.S.’ disappointment in Rio, the European influences Ellis has cited, was well as a way the U.S. boss can get the most out of her team’s unique talents.

Access the best women’s soccer coverage all year long
Start your FREE, 7-day trial of The Equalizer Extra for industry-leading reporting and insight on the USWNT, NWSL and beyond.
Subscribe
Existing Users Sign In Here
Related TopicsExtraFeaturedJill EllisUSWNT

The Lowdown: As NWSL season rolls on, Breakers fans just want their money back
Tracking Back: Alyssa Naeher under fire