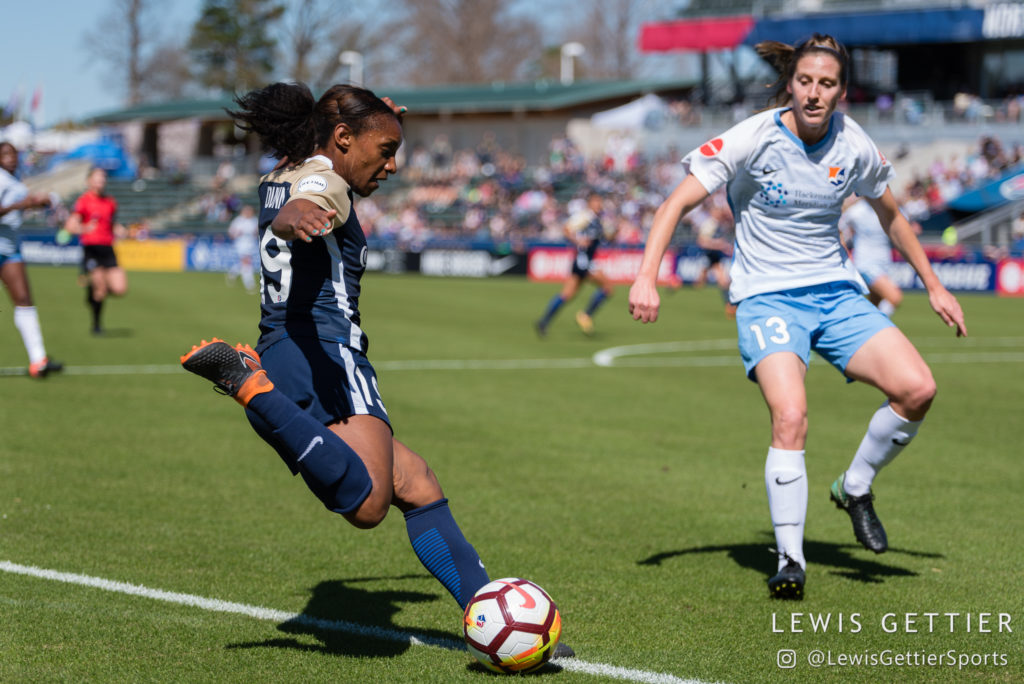 the NWSL sits in stasis gearing up for the first international break of the 2018 season, a small piece of news from the North Carolina Courage slipped through to the public early this week: the team has plans to scrimmage Duke University on Friday, April 6th as part of the US Soccer Development Academy Spring Showcase. While it’s not a major news item that the Courage are looking to keep themselves sharp during the disruption in play in a young season, the move does function as a smaller piece of the puzzle as to why North Carolina has looked like by far the most dangerous team in the NWSL in the early going of 2018.

It’d be easy to simply chalk up their recent victories to the natural continuation of past success. Obviously North Carolina’s dominance runs further back than just this year, considering that much of the roster, playing as the WNY Flash, won the 2016 NWSL Championship, and found themselves both the Championship runners-up and the shield winners of the 2017 season. But in the early going of this season, when many strong teams are struggling to play quality soccer for full 90 minute stretches, the Courage’s stability has continued to impress.