Watkins: Is NWSL in year six more talented than ever? 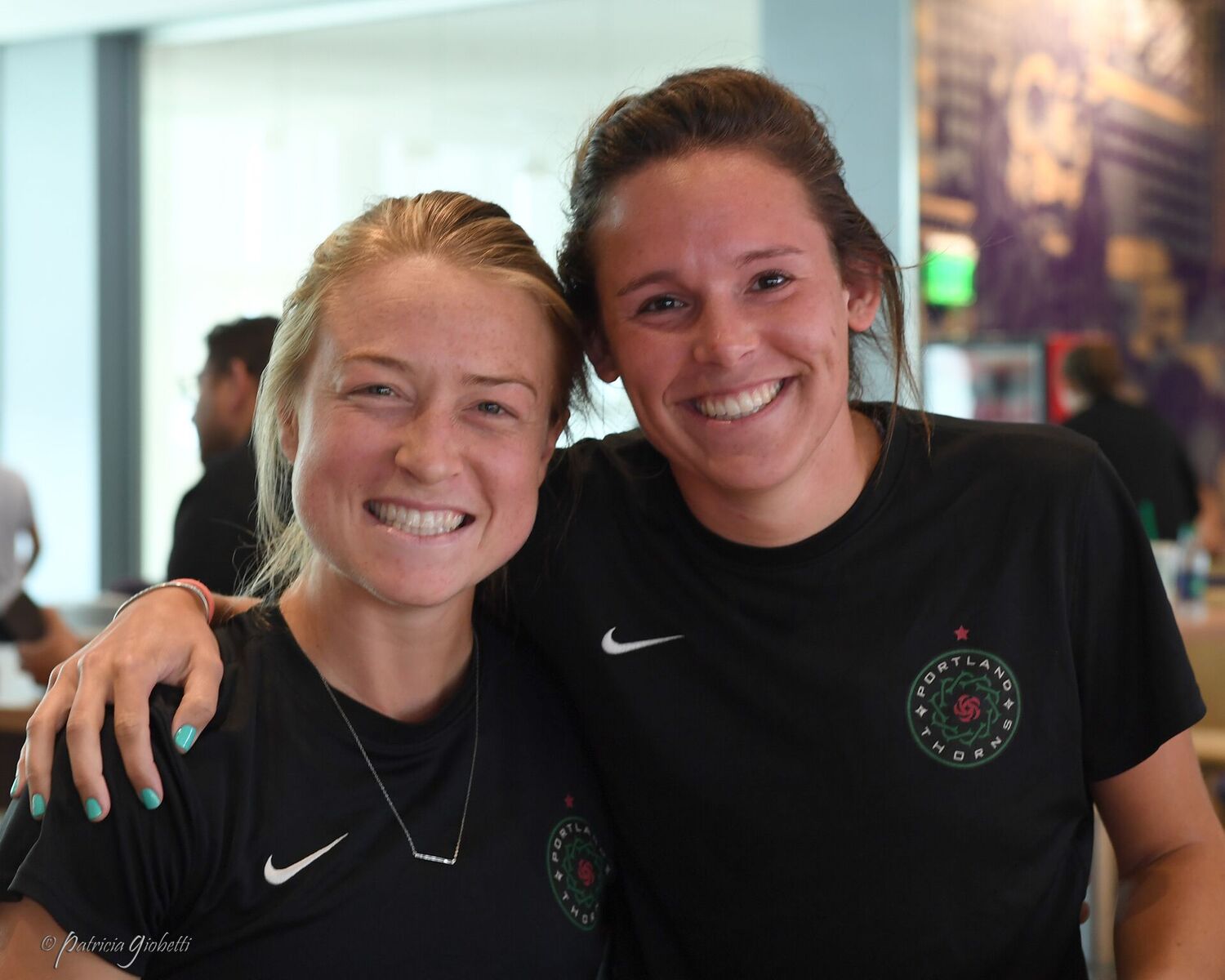 The Emilys -- Sonnett, left, and Menges are part of what may be the deepest group of talent so far in NWSL. (photo copyright Patricia Giobetti for The Equalizer)

A recurring refrain throughout the months leading up to the start of this NWSL season, from commentators to coaches alike, has been one of reassurance that nothing we’ve seen so far will match the final vision for these teams as the season progresses. As we all know, 2018 is a World Cup qualifying year, with its own range of international duties, and more than a few high profile players are nursing both short and long-term injuries.

While this isn’t a foreign concept to the NWSL, with international competitions and player fatigue reaching different peaks and valleys throughout all five of the league’s previous seasons, this year’s particularly tumultuous offseason has lent itself to a greater sense of uncertainty regarding where favored players were going to finally land before opening day, and the casual fan wouldn’t have been faulted for barely recognizing many of the teams we saw this weekend.

The high profile player movement in and out of the league started early this year: from the USWNT alone…