The joy of Lauren Holiday is alive in Megan Rapinoe 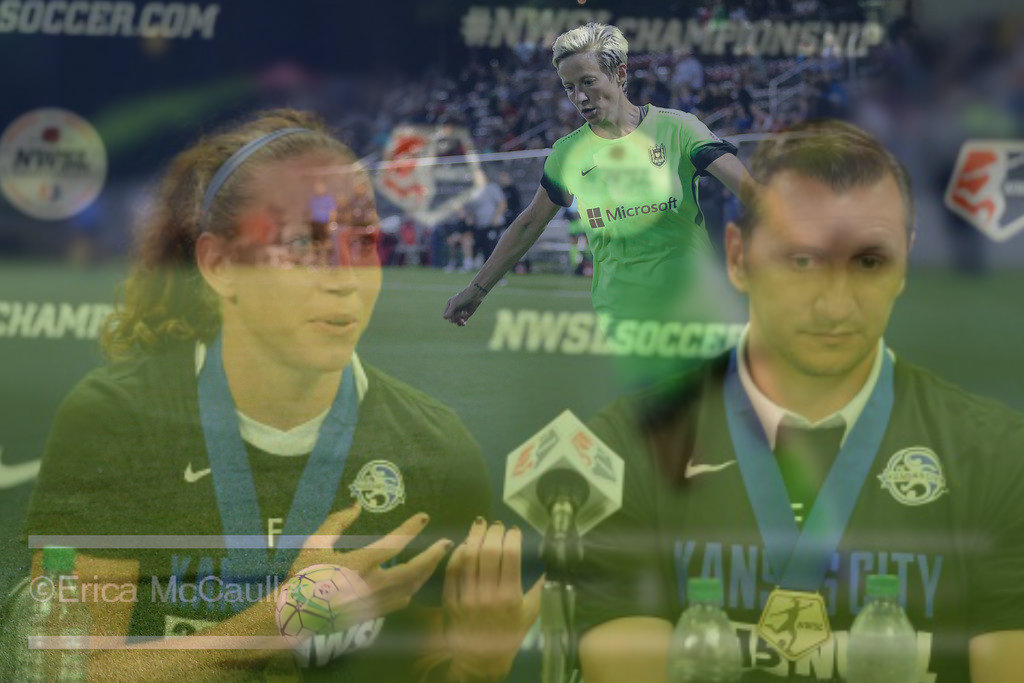 It shouldn’t have been a surprise to see Megan Rapinoe, coming off the best season of her professional career, be one of the NWSL’s best players on opening weekend, but when we’re talking about a 32-year-old who has had injury issues – somebody who is adapting to a new coach, and had never had more than six goals in a season before last year’s dozen – some skepticism feels warranted.

Warranted, but also foolhardy. So it seemed after a performance by Rapinoe on Saturday that cast the U.S. international as a potential Most Valuable Player candidate for the second straight season. True, it’s far too early to be attaching awards to anybody’s name, but if you’re looking to define that elite of the elite, the true class of impact players in the NWSL (and, you want to put a convenient label on it), it’s no stretch to cite Rapinoe as an MVP-caliber performer.

But there was something different about how Rapinoe played on Saturday. It was subtle, and perhaps we’ll see, as this season goes on, it was nothing to harp on, but the way Rapinoe was making her mark felt paradoxical. Compared to how she’s played during her career in Seattle, this approach felt both new; yet, for those who go back to day one of the NWSL, it also had to feel vaguely and eerily familiar.

Access the best women’s soccer coverage all year long
Start your FREE, 7-day trial of The Equalizer Extra for industry-leading reporting and insight on the USWNT, NWSL and beyond.
Subscribe
Existing Users Sign In Here
Related TopicsExtraFeaturedLauren HolidayMegan RapinoeVlatko Andonovski