Also in today’s Roundup, the U-17s go three games unbeaten against Japan and the U-20s head to La Manga 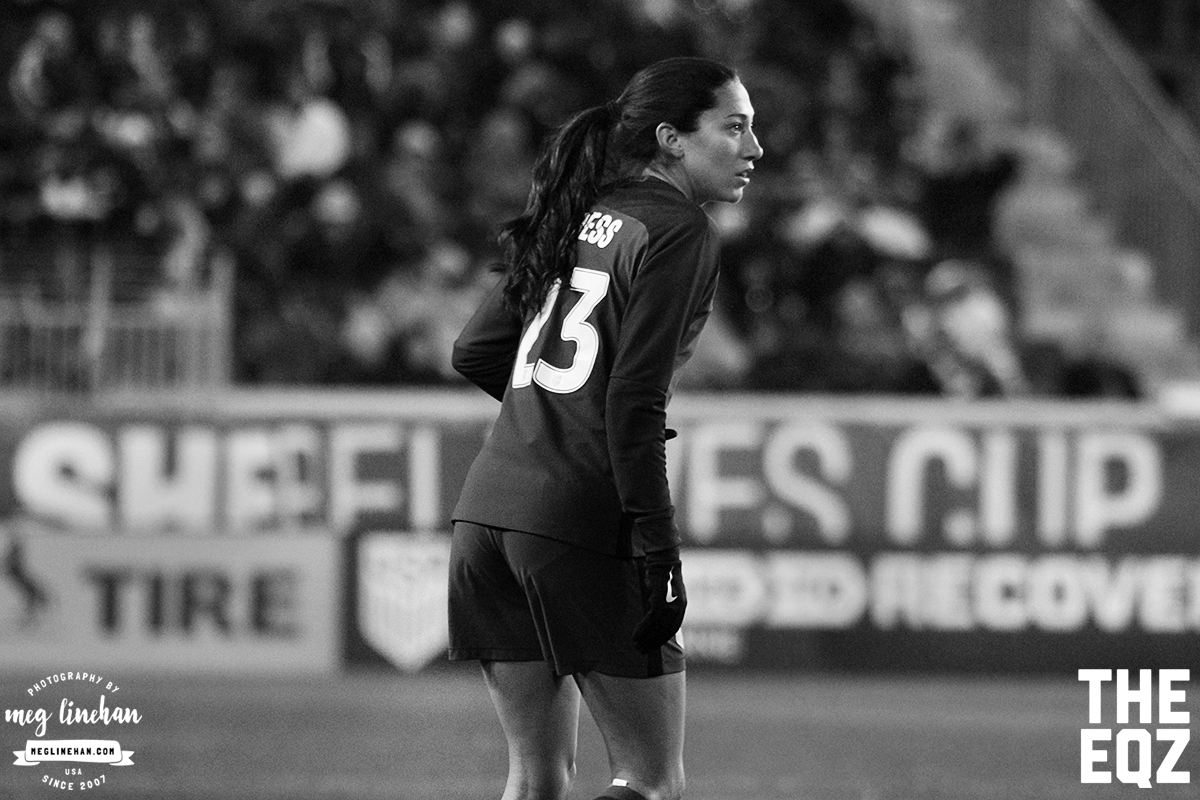 Earlier in the day, Swedish side Göteborg announced they had signed Press to a short-term contract. The former Chicago Red Star has also been linked to a move to Paris Saint-Germain, but that would have to wait until France’s summer transfer window opens.

The Dash acquired Press in a draft day blockbuster that saw Carli Lloyd and Janine Beckie depart for Sky Blue, who in turn sent Sam Kerr and Nikki Stanton to the Red Stars. (Jen Hoy went Chicago to Sky Blue and several draft picks also changed hands.) But Press elected not to report to the Dash and they club was unable to work out a trade to send her to any of her desired destinations.

The USWNT U-17s finished a productive, three-game series against Japan with two wins and a draw. Following a scoreless draw last Wednesday, the U.S. registered a 4-1 win on Friday and a 2-0 win on Sunday. The matches were played at Lakewood Ranch in Florida,

Sunday’s win included a penalty save by goalkeeper Angelina Anderson. The U.S. never trailed in the series. They led 2-0 after 12 minutes on Friday before Japan tallied their only goal of the series, and then added two more for a comfortable win. Sunshine Fontes scored in each of the last two matches.

The U-17s will convene again next month when they will head to Nicaragua for World Cup qualifying. Japan are already qualified as are North and South Korea. Other teams qualified are Brazil and Colombia along with host Uruguay out of South America, Cameroon, Ghana, and South Africa out of Africa, and New Zealand. The World Cup opens November 13.

The U-20s, already qualified for their World Cup this summer, are heading to Italy on Thursday and will play three matches in the La Manga . Jitka Klimkova’s side will square off against Sweden (April 5), England (April 7), and Italy (April 9). The team will be back in Europe this August where they are drawn against Japan, Paraguay, and Spain in the group stage of the World Cup.

The roster for the La Manga tournament is: