‘We need to turn the table’: How the Houston Dash are trying to cultivate an identity 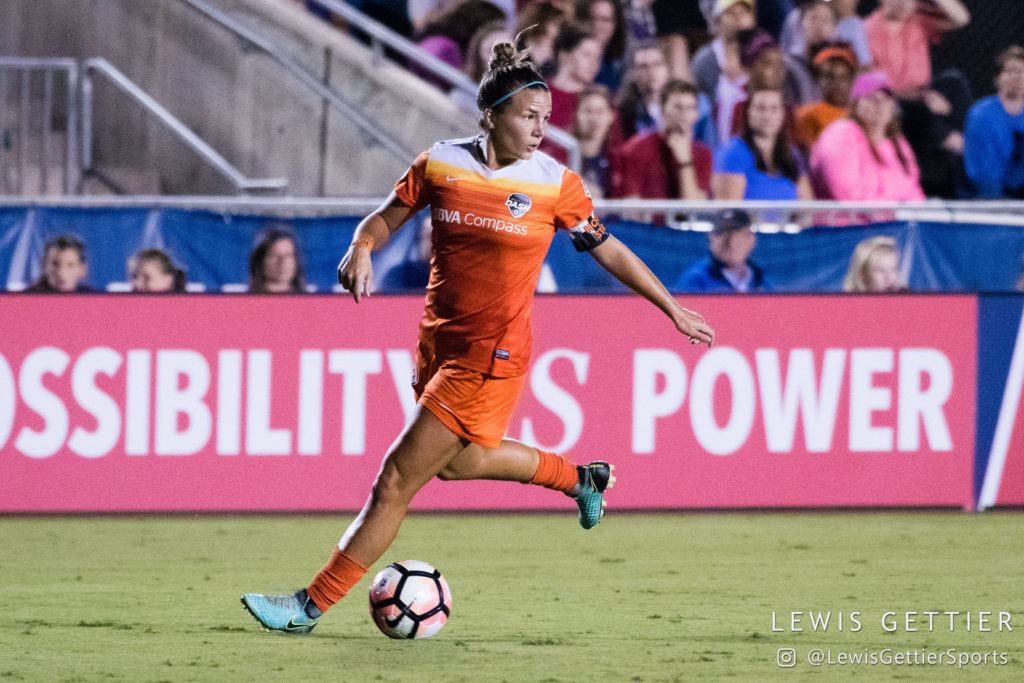 PORTLAND, Ore. — The reality of the Houston Dash’s moment hit social media the Monday before the start of the National Women’s Soccer League season, when 2018 opening-day rosters were published. All of the suspicion and skepticism that had accumulated over four seasons was directed at the team’s revealed squad, which had multiple (temporarily inexplicable) open slots.

The release also coincided with a new round of Christen Press rumors, this time linking the wantaway forward with a trade to the Seattle Reign. Instead of focusing on the players who did make the team’s 2018 roster, people were talking about the recently released Cari Roccaro, the newly departed Cami Levin, the absence of the traded-for Tiffany Weimer and a U.S. international who will likely never appear in a Dash uniform.

Such is life for a team which, after two promising seasons to start its existence, enters its fifth year in need of an identity. It’s a fact team president Chris Canetti openly acknowledges, saying instilling a new culture around the Dash was his top priority this offseason.

“We are very disappointed in the results over the first four years of the club’s existence,” he said, his first remarks in an interview with Equalizer Soccer. “We need to turn the table on that. Bringing in leadership that could change the culture was the number one priority.” …

Access the best women’s soccer coverage all year long
Start your FREE, 7-day trial of The Equalizer Extra for industry-leading reporting and insight on the USWNT, NWSL and beyond.
Subscribe
Existing Users Sign In Here
Related TopicsChristen PressExtraFeaturedKealia OhaiVera Pauw

Lauletta: Thorns, Courage got it right five months too late
NWSL Sunday: Houston and Chicago play to a last-minute draw