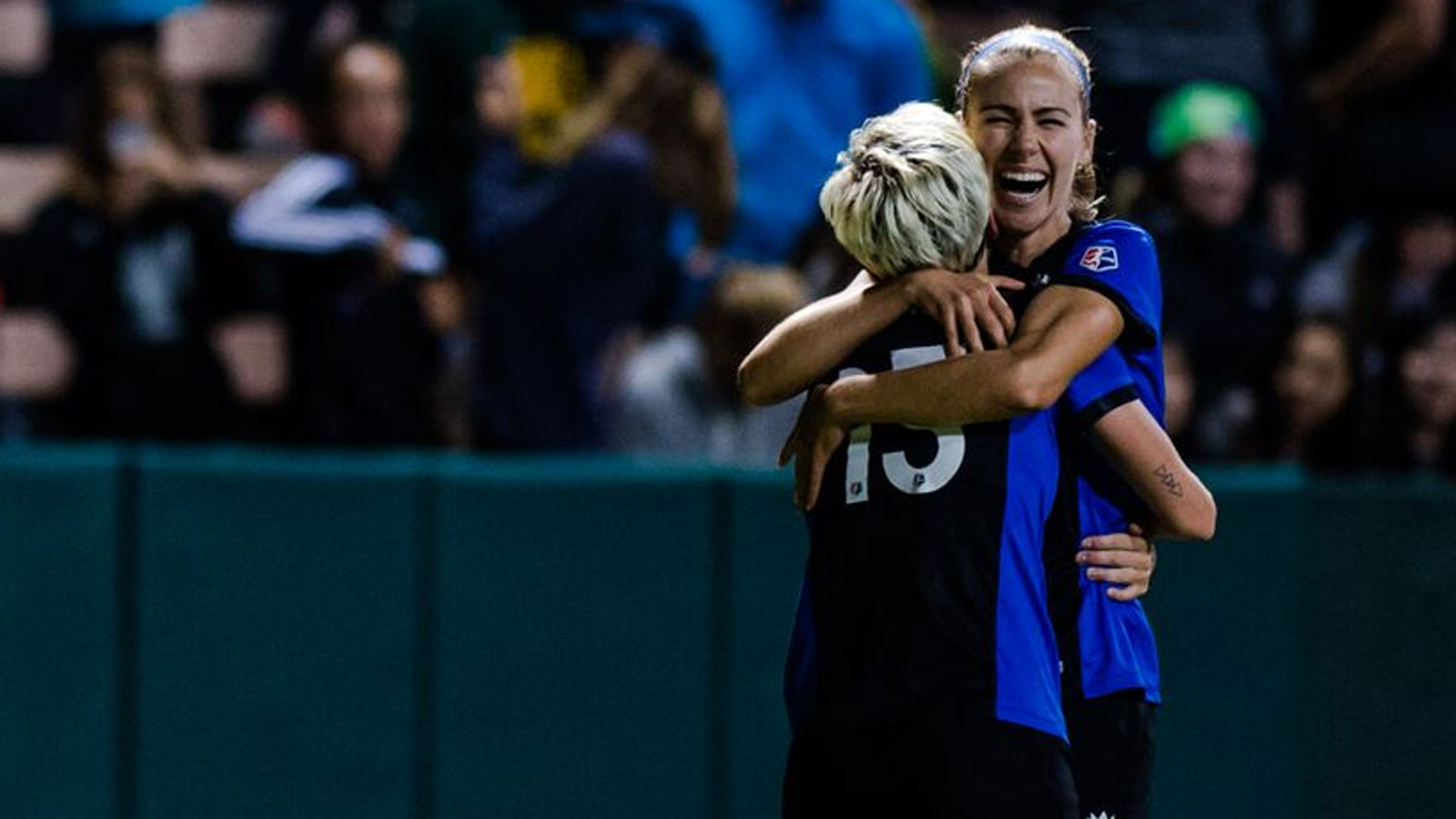 Also in today’s roundup, Arsenal Women win the Continental Cup with a win over Manchester City

In the last match of their 2018 preseason, the Seattle Reign defeated UCLA 4-0 courtesy of goals from Jodie Taylor, Megan Rapinoe, and two from Beverly Yanez. The first half of the match started out evenly, with neither squad breaking the deadlock until after halftime.

In the 52nd minute Rapinoe found Taylor in space, who chipped the keeper to put Seattle up 1-0. Just 4 minutes later, Seattle’s midfield found Rapinoe, who made no mistake in doubling the Reign’s lead. In the 61st minute, Lauren Barnes brought the ball up the left side of the field, and got it to the sliding feet of Beverly Yanez, who got Seattle on the board once more to add to the scoreline, and it was Yanez again who closed out the scoring in the 71st minute, putting the Reign up 4-0 with a shot from distance.

Reign head coach Vlatko Andonovski had this to say of the match: “We want to focus on the positives (…) If we get the process right, we’ll get the outcomes we’re looking for. The players turned up the intensity in the second half and you saw what happened. I was very pleased with the mentality of the players.”

Earlier today, the Arsenal Women  won the WSL Continental Cup final over Manchester City behind a strike from Vivianne Miedema. Arsenal got on the board relatively early, with the goal coming in the 33rd minute.

There’s the breakthrough! @VivianneMiedema gives @ArsenalWFC the lead in the @ContiUK Cup Final! ?

It was a quality effort in control that helped Miedema find the back of the net, bringing the ball down right in front of goal and directing it past Manchester City’s keeper. The Dutch international said of the strike: “I knew I wouldn’t have that many chances in this game because Manchester City are so organized, so it was just about making sure that the first one went in. (Winning the cup) is a huge achievement. We’ve got a load of respect for them because they’re an amazing team. I’m really happy we managed to beat them today.”

The Lowdown: Lots of blame to go around in Christen Press-Houston Dash fiasco
Thursday Roundup: NWSL Championship to return to predetermined site