Monday Roundup: Tiffeny Milbrett up for Hall of Fame again; Mitts, Wagner too 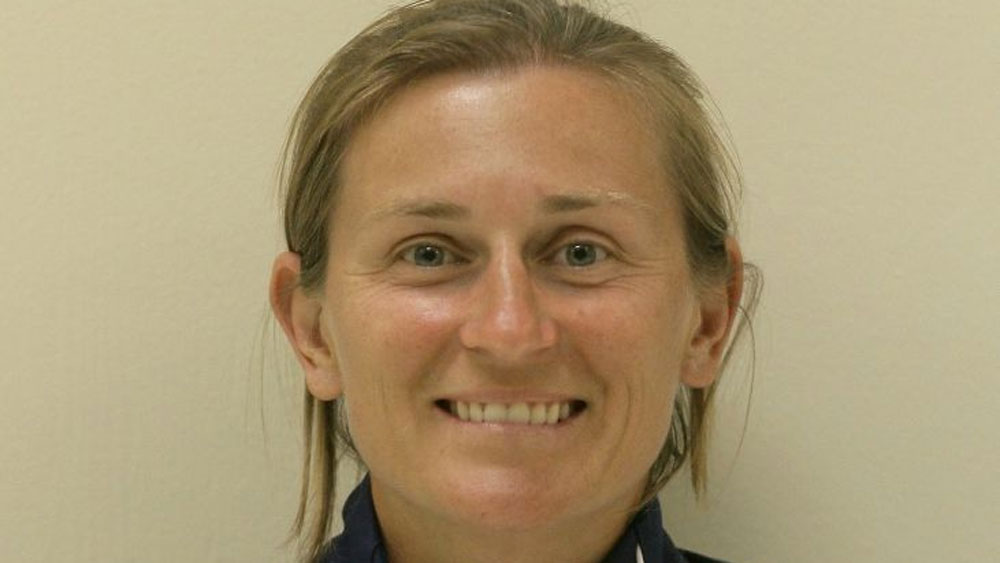 Tiffeny Milbrett scored 100 goals for the USWNT and was MVP of WUSA in 2001.

Tiffeny Milbrett and Aly Wagner are among five women on the 2018 National Soccer Hall of Fame ballot. Also included are Kate Markgraf (nee Sobrero), Heather Mitts, and in her first year on the ballot, Lori Lindsey. The inductees—anyone named by two-third of all voters—will be inducted on October 20 when as part of the grand opening of the National Soccer Hall of Fame at Toyota Park in Frisco, Texas.

Millbrett has been the cause of much consternation among USWNT fans for not yet receiving the requisite votes. The 1999 world champion and 1996 Olympic gold medalist finished her international career with 100 goals. In the 2000 Olympic gold medal match she scored both USWNT goals against Norway including a dramatic equalizer in stoppage time, but Norway won gold in sudden death extra time. Milbrett was also the first domestic MVP winning the honor after a magnificent, 16-goal season with the New York Power in 2001. Her last appearance at the full professional level came with FC Gold Pride who won the 2010 WPS Championship.

Newcomer Lindsey played in the 2011 World Cup and was a member of all three professional leagues. She played in consecutive WPS finals with the Philadelphia Independence, losing twice including to Milbrett’s FC Gold Pride team in 2010. In recent years Lindsey has become a soccer performance coach and is striving to train kids the women players in a manner that will lower the rate of ACL tears.

Sobrero/Markgraf was part of the 1999 World Cup team when she famously died her hair red to pay off a bet to Joy Fawcett after Fawcett—a member of the Hall of Fame—scored a goal in the tournament. She later played for the Breakers in WUSA and the Red Stars in WPS and is now a leading analyst who worked on some NWSL on Lifetime telecasts in 2017.

Mitts was part of an extraordinary back line with the Philadelphia Charge in WUSA which helped win her a spot on the national team. She made 137 appearances for the USWNT and was part of three consecutive gold medal winning sides between 2004 and 2012.

Wagner won gold medals in 2004 and 2008 and was the No. 1 overall pick in WUSA in 2003. She made 131 appearances for the USWNT and played one season in WPS. Wagner is currently the analyst for the NWSL on Lifetime.