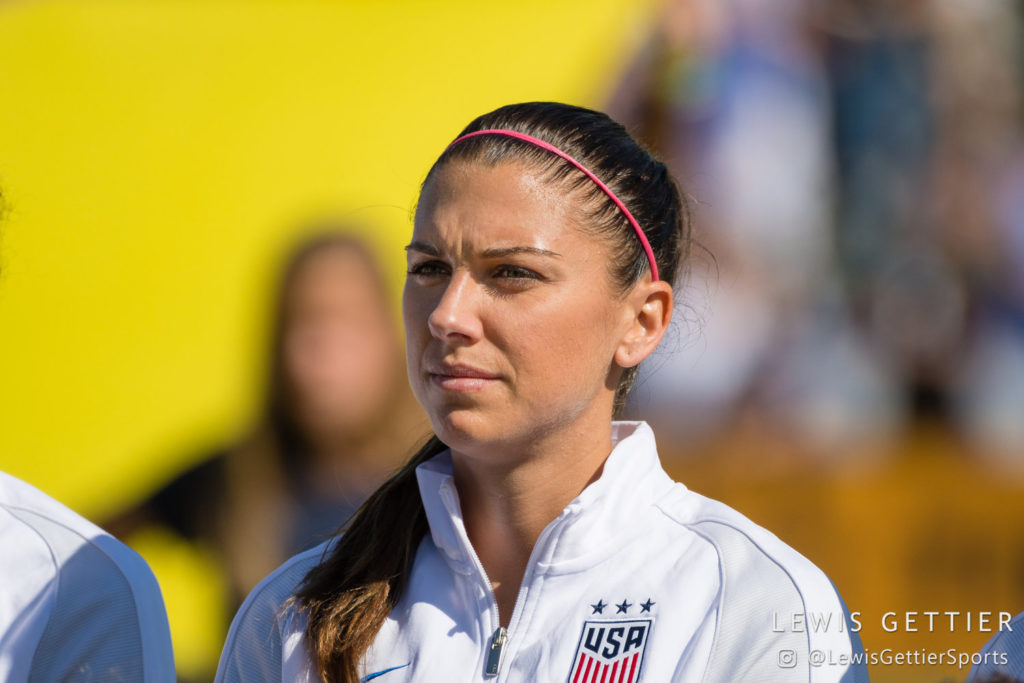 Over 4,100 women’s players from 45 countries voted on the FIFPro Women’s World XI, which was revealed on Thursday, and the world all-start team is dominated by European players.

Nine of the 11 players are full international players for a UEFA federation and also play for a European-based club. U.S. international Alex Morgan and Brazil international Marta, both of the NWSL’s Orlando Pride, round out the XI.

RANKING: Have a ? at the full #WomensWorldXI 2017 rankings…?

FYI: Over 4,000 professional female players from 45 countries have voted for this award❗️

Dutch international and current FIFA world player of the year Lieke Martens received the most votes of any player: 1,251.

This is the third edition of the Women’s World XI, and only French defender Wendie Renard has made all three teams. Additionally, Morgan, Marta, Nilla Fischer and Dzsenifer Marozsan are on the list for the second straight year.

The most surprising omission might be 2017 NWSL MVP and Australian international Sam Kerr, who shockingly finished ninth among forwards.

Morgan’s inclusion gives the U.S. nine places on World XI teams through the first three years of the awards. That is the most for any country.