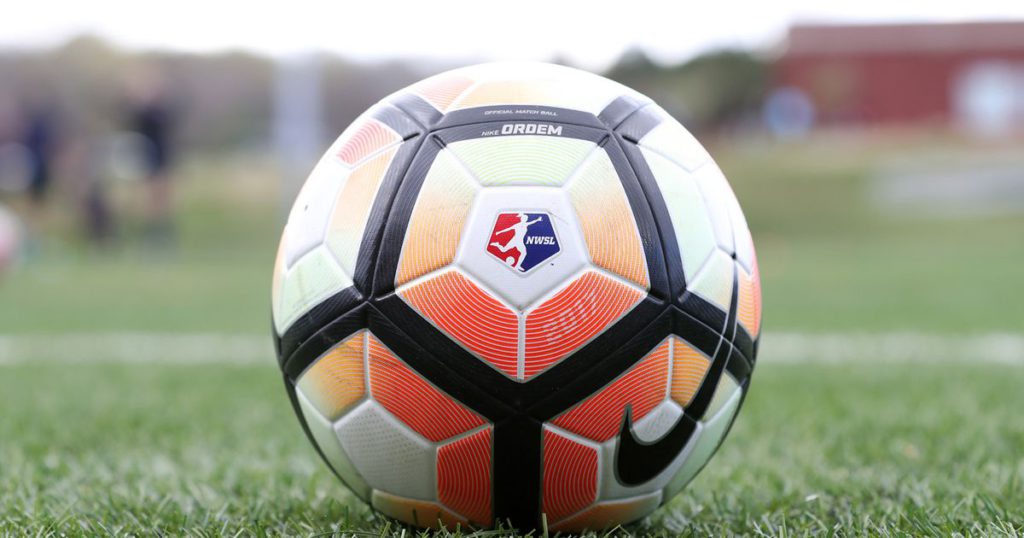 With today’s release of the official 2018 schedule, this tumultuous NWSL offseason is mercifully near its end. The 24-game schedule (along with the full tally of teams in the league being back down to a total of nine) means that these squads are going to see a lot of each other before the four-team postseason is set in the fall. Here are XI of these regular season match-ups that could end up shaping the whole season.

The first Lifetime broadcast of the season should yield some early fireworks, considering it’s a repeat of the 2017 NWSL Championship. However, when it comes down to it, this match-up is really going to be all about who actually suits up on opening day. Will we see Crystal Dunn (currently of Chelsea FC) for the Courage, with her rights recently acquired in a trade that sent Ashley Hatch and Taylor Smith to Washington? Will Tobin Heath and Sam Mewis be back from nagging injuries for their respective squads in time for opening day? Regardless, this match is going to feel personal, and answer some important questions going into the season for two major contenders for the 2018 Shield.

Forgive me if I favor a couple of first weekend match-ups here, but the nature of the 2017/18 NWSL offseason has dictated some extra attention for a few teams in the early stages of the upcoming season. While the Seattle Reign and the Washington Spirit are known entities at this point, their current lineups (and in Seattle’s case, their coaching staff), couldn’t be more different from how we left them back in September. This will be the first instance of Vlatko Andonovski’s Seattle vision in action, and a chance for a newly-revamped Spirit roster to prove themselves early on.

Super striker Christen Press going against her former club… enough said? Maybe not quite, but this matchup has become an opening weekend mainstay for the past couple of years, and this time will be an interesting new-look Dash team against a Red Stars squad that I’m sure would love to sneak an opening win in Houston for the first time.

This will be the Utah Royals’ first home match of the season, and a chance to show off their impressive facilities (and season ticket holder count) to the Lifetime audience. This games also adds a bit of intrigue due to the fact it sits squarely during the Asian Cup, of which Australia is a participant. That surely means no Katrina Gorry or Sam Kerr available for their respective clubs, and some interesting roster juggling from both squads that will test their depth early on.

This one is significant in how it will be the first time these two 2017 contenders match up against one another in 2018. Orlando is another squad that has seen a substantial amount of change during this offseason, and they’ll be eager to see how they stack up against the 2017 champions with Alex Morgan and Marta in their second year together up top, along with the new addition of Sydney Leroux.

This game could be a defining moment of the season for both of these teams; they’ve both got first-year coaches, along with new superstar players to keep happy. Carli Lloyd against her former team at home in New Jersey could be a major factor here, and both squads will want to assert authority over the other as they search for an effective identity in 2018.

This is one of the three NWSL matches that will be played during a FIFA window this year (with the consent of both participating clubs), and that could end up being a real win for Sky Blue in the scheduling department. While the Spirit will be dealing with the possible absences of quite a few key players, depending on what their respective federations have planned, Sky Blue should be closer to full strength going into this key mid-season matchup.

It’s going to take until around the mid-season mark, but we’ve finally gotten to the match-up most NWSL fans are going to be looking forward to — Utah vs Seattle. Two smart, iconic NWSL coaches, swapped squads (Andonovski to Seattle, Laura Harvey to Utah), roster intrigue, this game should really have it all. Don’t be surprised if both of these teams are solidly in the playoff hunt at this point of the season, adding some weight to the other story-lines.

A summer holiday edition of NWSL action, this will be a repeat of one of last year’s hotly-contested semifinals, as well as a look at two of the league’s fastest rosters. One would hope the Crystal Dunn/Lynn Williams tandem up top for North Carolina will be running smoothly by the fourth of July for North Carolina, and Sam Kerr will have settled in for Chicago in a matchup that should yield far more goal-scoring firepower than that 1-0 difference back in October of 2017.

If Orlando’s progress in 2017 was any indication, they should be firmly in the hunt for the post-season when they travel to North Carolina in August. North Carolina is usually very good at home, and with only four spots in the post-season, this could be a make-or-break moment for an Orlando squad that will want to prove that their 2017 wasn’t a one-time thing.

It’s a classic Cascadia clash hitting right at the last weekend of the regular season, and depending on how well Seattle meshes over the summer, this one could have some serious playoff implications. Both of these teams have rosters and the coaches that could take them all the way to the final, and I wouldn’t be surprised if this affect how the 2018 post-season shakes out.