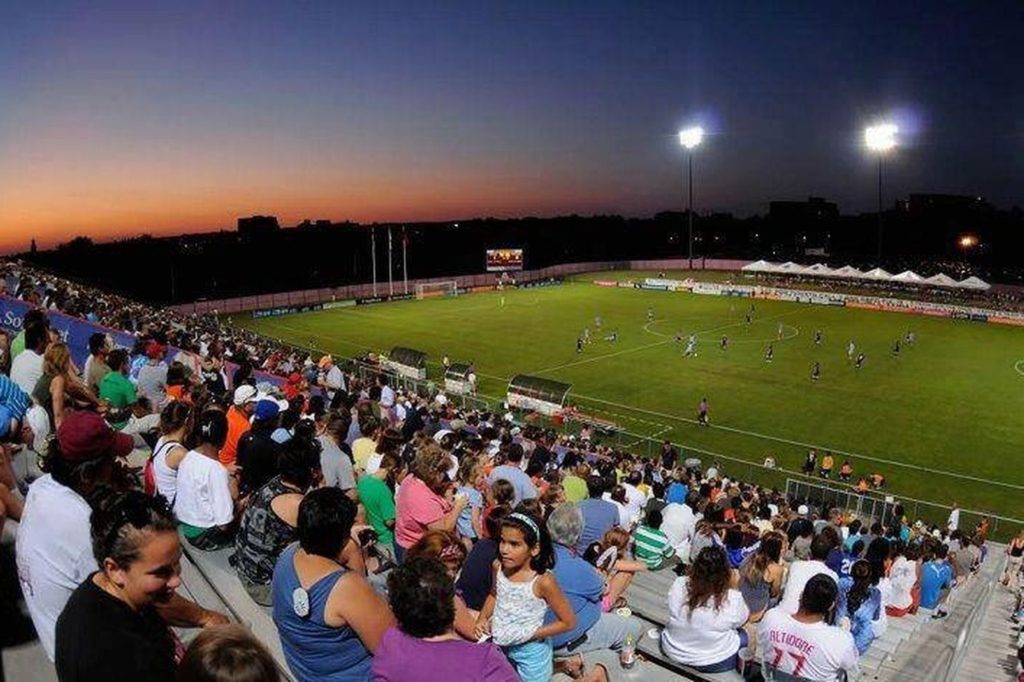 The National Women’s Soccer League released the full 2018 schedule on Wednesday. The 108-match schedule will kick off Saturday, March 24 with previously announced openers in North Carolina, Orlando, and Seattle. The regular season concludes on Saturday, September 8 followed by the semifinals and the NWSL Championship on September 22.

The reduction of total clubs to nine has necessitated several midweek matches, and those begin April 18 with the first two of what will be 20 Wednesday evening matches. There will also be three matches played during FIFA windows which were agreed upon by both clubs in all instances. All three will involve Sky Blue. The New Jersey side will host the Washington Spirit on Friday, June 8 and be in Chicago on Saturday, July 28 and Washington on Saturday, September 1.

Also released on Wednesday was the full slate of 20 Lifetime Games of the Week which will again have an air time of 3:30 p.m. EDT with a kickoff of 3:50 p.m. EDT. Lifetime will air a live match every Saturday of the regular season outside FIFA windows and the weekend of August 4-5 when all league matches will happen on Sunday following the Tournament of Nations.

The full Lifetime schedule is below with home teams listed first. The entire 2018 NWSL season can be found here. Eight of the nine teams will feature at home on Lifetime. The Reign are the lone exception. Jenn Hildreth and Aly Wagner will return to the Lifetime booth in 2018. The remaining matches will again be available in the United States via the go90 app and go90 website.