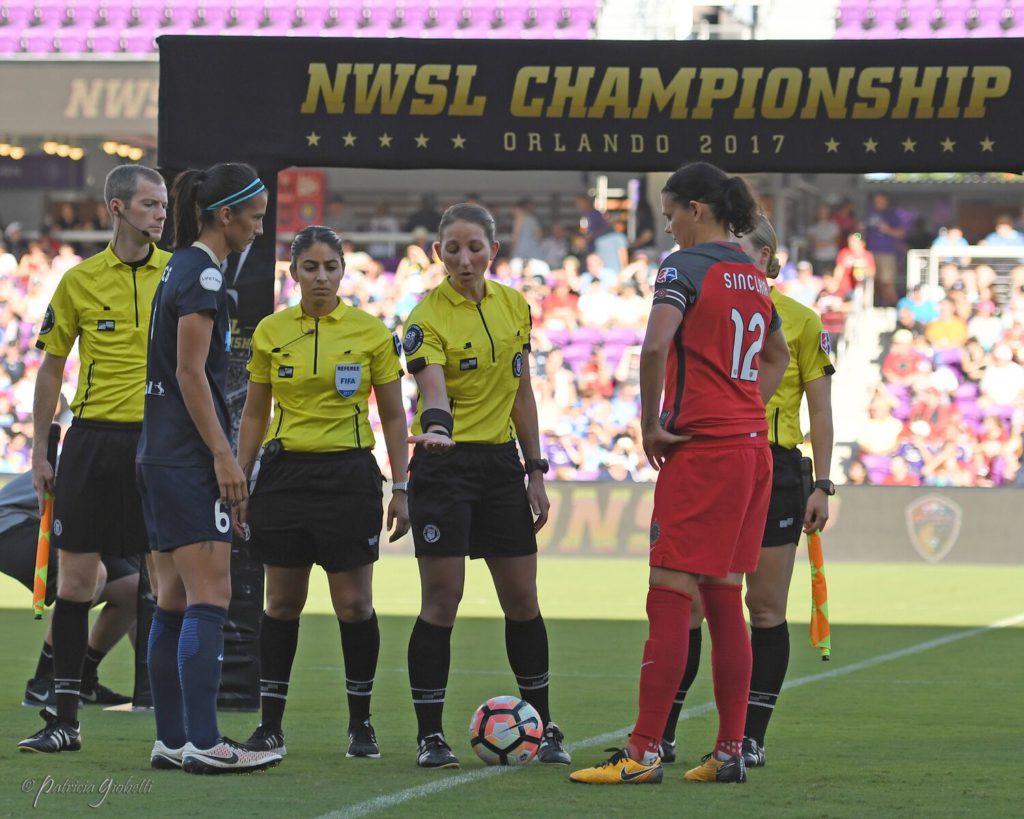 NWSL announced the home openers for all nine clubs on Friday. As previously announced the season will kick off Saturday, March 24 and will open with a juicy rematch of last October’s NWSL Championship in North Carolina. That matchup between the Courage and Portland Thorns will be the opening Lifetime Game of the Week. The published start time is 3:30 p.m. EDT.

Week 1 action will continue with the Utah Royals heading to Orlando on March 24 at 7:30 p.m. EDT and the Spirit in Seattle at 10:00 p.m. On Sunday, the Red Stars are at BBVA Compass Stadium to face the Houston Dash at 5:00 p.m. EDT. That leaves Sky Blue FC with the bye on Week 1.

Week 2 will feature home openers for the Spirit and Red Stars on March 31. The Spirit will host the Pride on Lifetime (3:30 p.m. EDT) and the Red Stars will welcome the Thorns to Toyota Park (8:15 p.m. EDT)

The full schedule is scheduled for release next Tuesday.