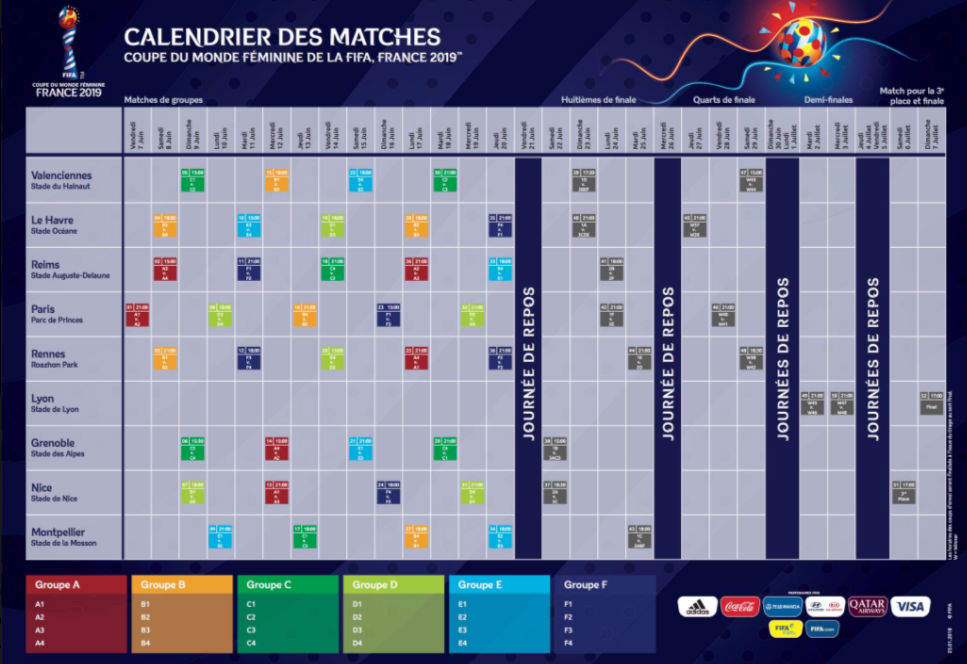 FIFA announced on Thursday the complete schedule for the 2019 World Cup in France. The tournament will kick off on June 7 at Parc de Princes in Paris with the group stage running from June 7-20.

The elimination round kicks off on June 22 and concludes with the final on July 7. Both the semifinals and final will be held in Lyon.

Besides Paris and Lyon, Grenoble, Le Havre, Montpellier, Nice, Reims, Rennes and Valenciennes will also host matches throughout the tournament.

The official draw for the 2019 World Cup will take place on Saturday, December 8, 2018 at la Seine Musicale in Paris. 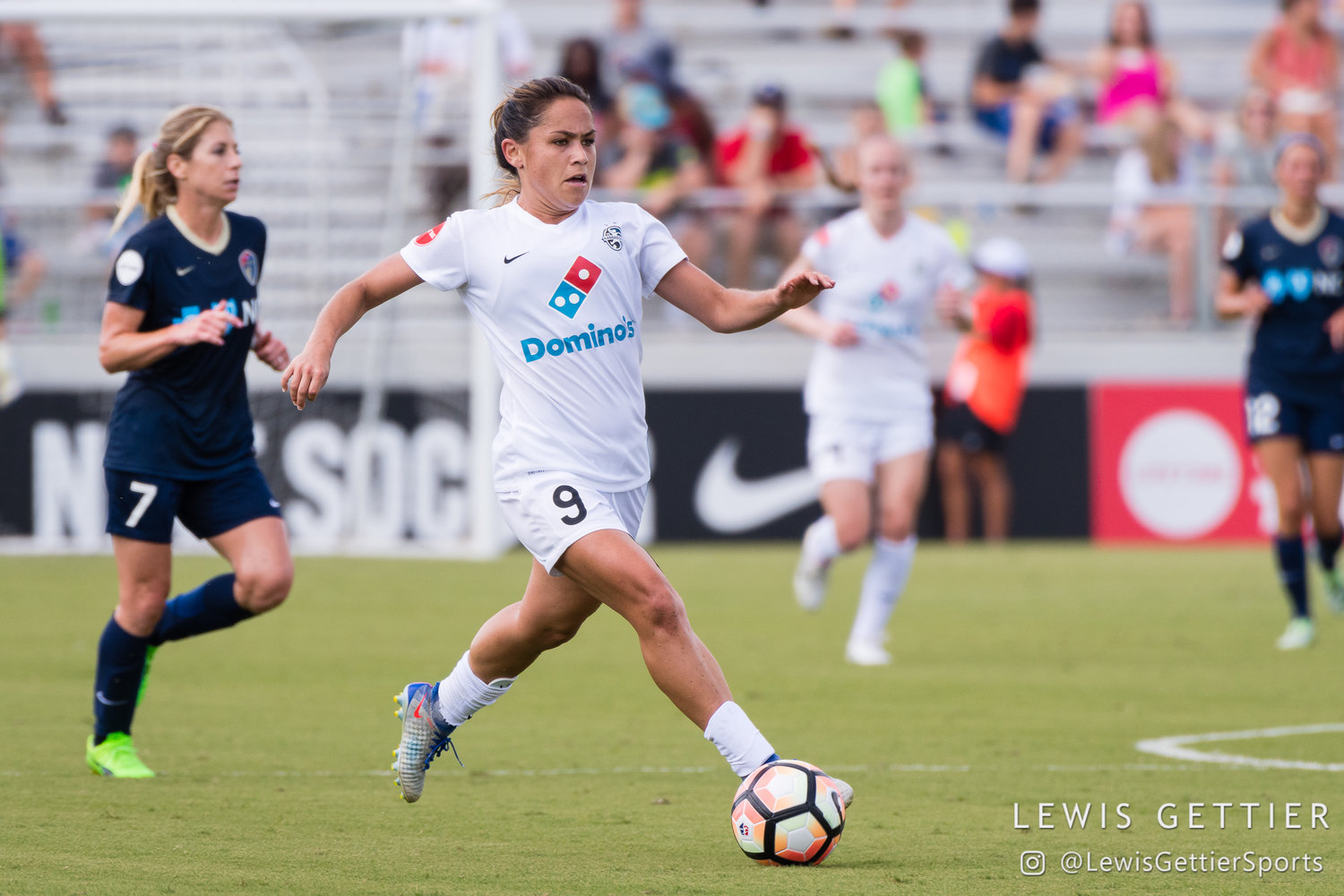 The Utah Royals have officially added five more former FC Kansas City players to its ranks ahead of its inaugural NWSL season. Maegan Kelly, Lo’eau LaBonta, Alex Newfield, Sydney Miramontez and Brittany Ratcliffe all signed contracts with the Royals for the 2018 season.

“When we were building the roster, it was important to make sure that we brought back balance and experience from the previous group,” said Head Coach Laura Harvey. “Adding all these players into the roster is an excellent example of this. They all have that experience and understand what it takes to be successful at this level.”

In other NWSL player signing news, the North Carolina Courage officially announced the re-signing of midfielder Makenzy Doniak. A club spokesperson told The Equalizer that Doniak had actually re-signed with the club ahead of her loan to Adelaide United FC of the Australian W-League, from which she has recently returned to her NWSL club.

The Houston Dash also announced on Thursday that the club had waived Brazilian-international defender Bruna Benites. The former Brazilian women’s national team captain made 14 appearances for the Dash after making her NWSL debut on April 15, 2017.

Abby Erceg has announced that she is coming out of retirement from international competition.(photo copyright Erica McCaulley for The Equalizer)

Former New Zealand captain Abby Ereg is coming out of international retirement, per a statement posted to her Twitter account.

The defender, who currently plays in the NWSL for the North Carolina Courage, retired from international competition in February 2017 in protest of poor conditions suffered by the Football Ferns and a lack of support from their federation.

Since Erceg’s retirement though, New Zealand Football Technical Director Andreas Heraf was named the new women’s national team head coach in December. According to Stuff, a New Zealand-based website, Heraf and Erceg had been in discussions about a possible return.

Erceg will once again put on her country’s uniform on March 3 for their match against Scotland, which will be played in Spain.

The Chicago Red Stars announced on Thursday that Head Coach Rory Rames has named Gary Curneen and Craig Harrington as assistant coaches for the 2018 NWSL season.

Curneen comes to Chicago by way of California State University Bakersfield, where he has served as the women’s soccer coach since 2014. After his team finished second in league standings in 2016, he was named the Western Athletic Conference (WAC) Coach of the Year. Curneen has also coached at Wingate University in North Carolina and the University of Cincinnati.

Harrington has been coaching since 2010 when he was head coach of the LA Galaxy’s youth academy. After three seasons in L.A., including two MLS-winning years (2011-2012), he became the technical director of the Turks and Caicos Islands national team, where he served until 2016.