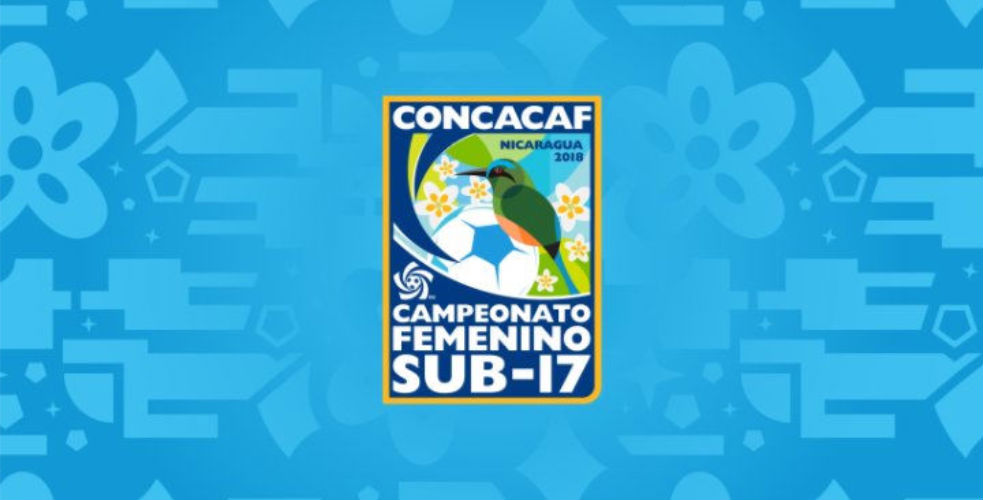 USA drawn into Group B for CONCACAF U-17 Championship

The group draw for the 2018 CONCACAF U-17 Championship took place in Miami on Wednesday.

The United States, the tournament’s defending champions, were drawn into Group B, where they will face Costa Rica, Canda and Bermuda in their quest to qualify for the 2018 FIFA U-17 World Cup.

Group A consists of hosts Nicauragua, Mexico, Puerto Rica and Haiti, whose U-20 team qualified for their first ever U-20  World Cup last weekend.

The 16-match tournament takes place at Managua’s Estadio Nacional and runs from April 19-29. The top three finishers will qualify for the U-17 World Cup, which kicks off on November 13 in Uruguay. 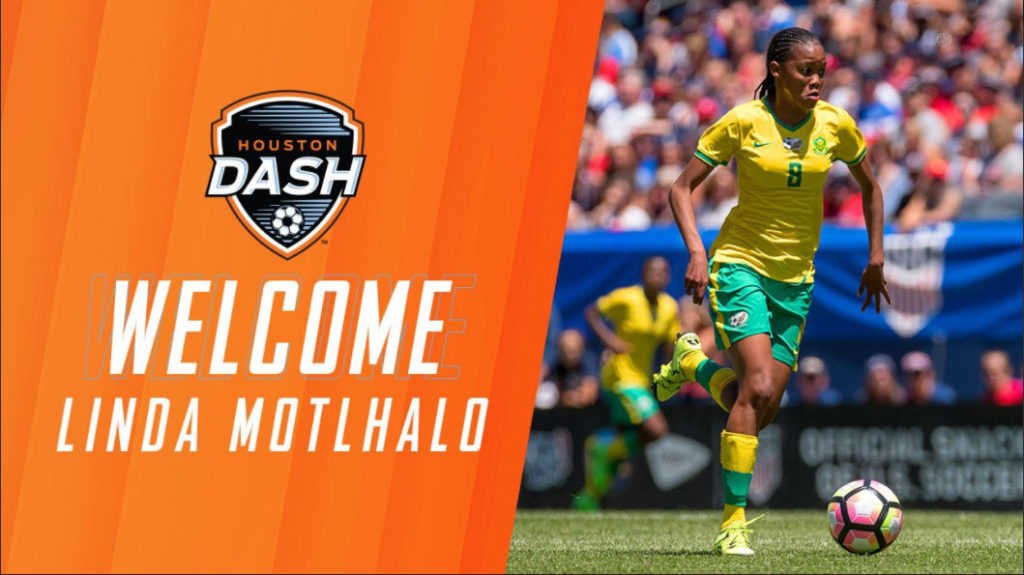 (graphic courtesy of the Houston Dash)

The Houston Dash announced on Thursday afternoon that the club had signed 19-year-old midfielder Linda Motlhalo for the upcoming 2018 NWSL season, pending receipt of her P-1 Visa and International Transfer Certificate.

“Linda is one of the most promising talents of women’s football at this moment. Her qualities compliment the talent we have on our roster,” Head Coach Vera Pauw said in the team’s official statement. “She will bring variety in our attack and that will bring the best out of the other players. She can balance our team.”

Pauw previously coached Motlhalo with the South African women’s national team. The young attacker earned her first cap with the senior national team in 2016 when she was just 17 years old. Since then she has scored two goals in 14 caps and was named on her country’s 2016 Olympic roster.

The South African international comes to Houston after spending the last two seasons playing for JVW FC of the Gauteng Provincial League of South Africa’s National Sasol League. At JVW FC, Motlhalo played alongside team founder and Houston Dash defender Janine van Wyk, for whom the club is named.

Motlhalo makes the third midfielder signed by the Dash over the past two days, as the club announced the signings of Michaela Hahn and Allison Wetherington on Wednesday.

Completely speechless… for once ?☺️ Truly honored to be part of @canberraunited ????

Kopmeyer, originally on loan by the Seattle Reign before being traded to the Orlando Pride on Monday, has started all 11 appearances she’s made for the W-League club this season. Over 990 minutes played, she’s recorded one clean sheet while tallying 56 saves and allowing 23 goals.

Her performance in goal has helped Canberra work its way to fifth place in the league and just one point shy of the playoffs. They close out the 2017/2018 regular season on Sunday against Kopmeyer’s former W-League team, the Brisbane Roar.