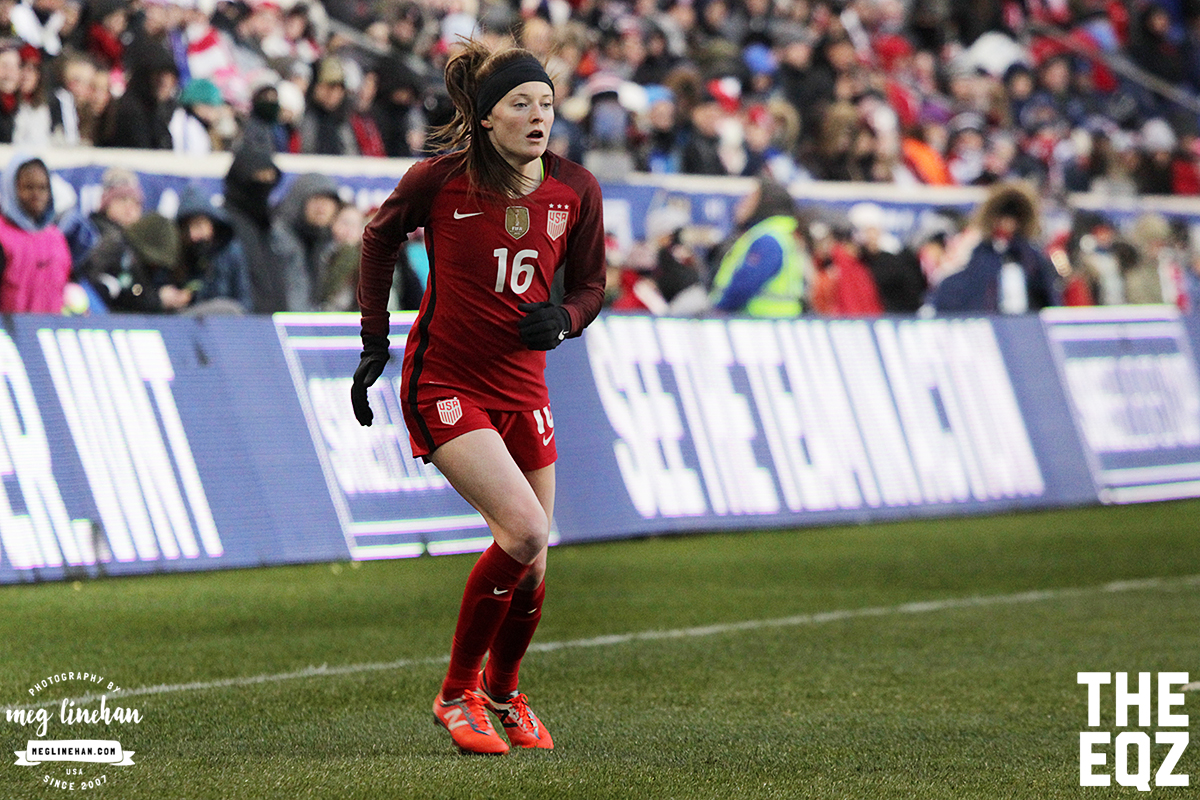 Sky Blue have been playing the Breakers since 2009.  Now the New Jersey club will have the opportunity to select the player of their choice from the Breakers roster. NWSL announced the selection order for Tuesday’s dispersal draft and Sky Blue won the top pick via a weighted drawing. Sky Blue were among five teams who did not make the playoffs in 2017 and were given two envelopes for the random draw. The playoff teams had one envelope.

Dispersal draft picks may be traded but only until noon EST on Tuesday after which the order is locked in. Subsequent rounds will go in reverse order to the list below.

Also the following players are eligible to be selected as released by NWSL.