Pauw takes new philosophy to the Dash on draft day 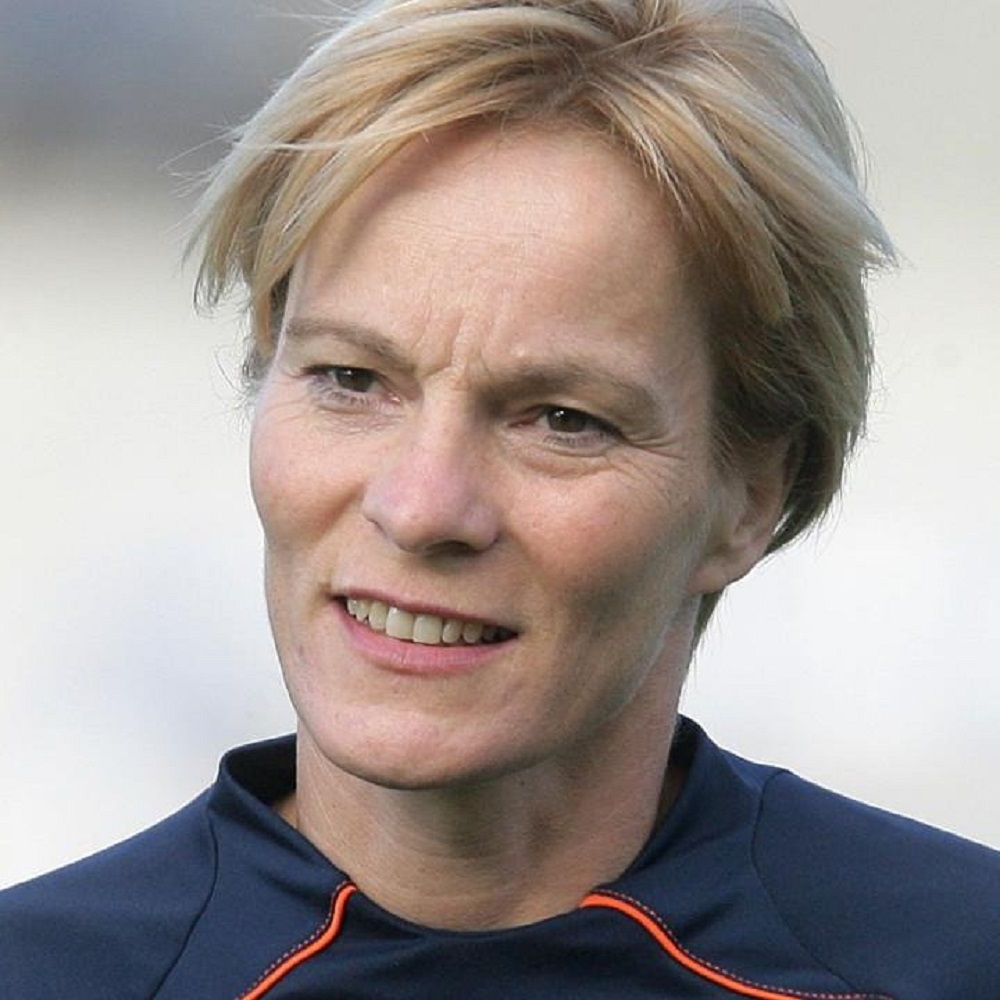 PHILADELPHIA — It’s been an offseason of big changes for the Houston Dash, and after several seasons of struggles, it may be exactly what they need. New head coach Vera Pauw came in with a clear philosophy, but it might not be the kind you’d expect.

Defender Amber Brooks, who attended the draft alongside Pauw and has had “a lot of positive discussions” with her new coach, buys in to her philosophy of playing players in their best positions and going from there to fill out a roster.

On paper, those players appear to be a handful of strikers, on top of trading for Savannah Jordan and Lindsey Agnew. Haley Hanson, Kimberly Keever, Veronica Latsko, and Abby Elinksy were all listed as forwards by the NWSL. However, on the field, that may not be the case.

“Those forwards are actually going to be playing defense,” Brooks stated bluntly. “They knew that we needed midfielders and defenders and I think they addressed those.”

College players often play more than one position, and it is not uncommon to be moved at the professional level, especially from forward to a position deeper on the pitch. Hermann Trophy-winning striker Kelley O’Hara is one of the most well-known conversions, now playing as a fullback.

“It’s not like a pile of players forward. It’s a balance of a team built from the back to the front,” said Pauw.

This fits in with Pauw’s philosophy of building to the strengths of your existing roster and filling in the holes with role players. According to Brooks, Pauw cares about the character of a team and looked for players that fit her expectations.

“We analyzed first our team and the league, and we have been discussing constantly since my signing the balance in the team, the qualities we need, the gaps that we had in different positions,” Pauw detailed of her draft strategy. “The choices that we made were really connected to that analysis. I hope that balance will show from the start of the season.”

As for the Dash’s last pick, goalkeeper Sarah Shimer? While was unexpected for the Dash to draft a keeper for the second year in a row, Pauw explained that a third keeper is necessary as cover for when Jane Campbell is away on international duty.

No matter where the draftees line up on the pitch come March, it’s clear it will be a new-look Houston Dash. For the eighth-place team, that’s not a bad strategy.