Friday Roundup: Spirit have agreement in principle for match at Audi Field 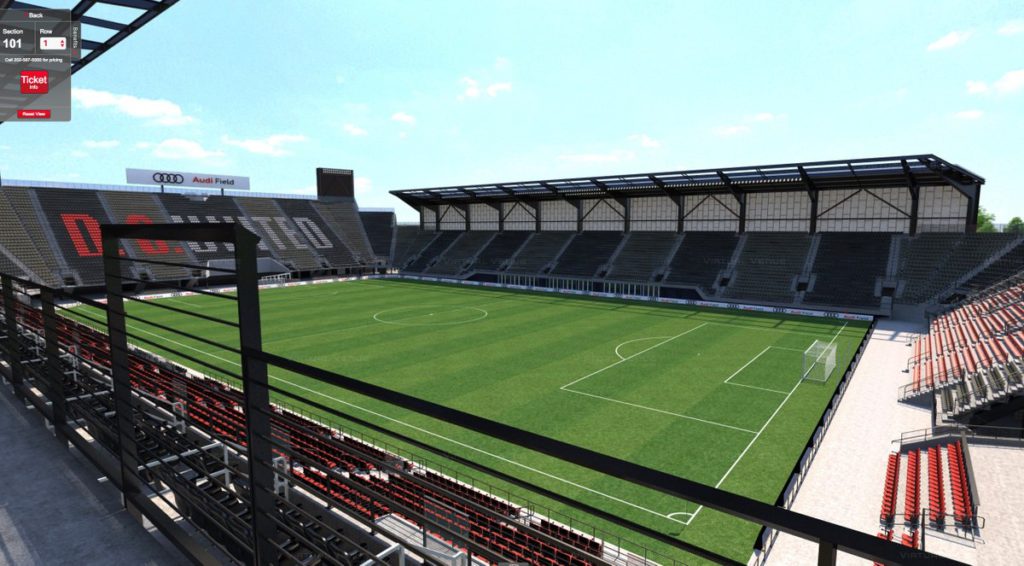 The Washington Spirit have an agreement in principle to play a home match at Audi Field this summer, according to reporting by Steven Goff in the Washington Post. The new home of Major League Soccer’s D.C. United is scheduled to open July 14. That won’t leave much time with United cramming nearly their entire home schedule in from that date onward.

“We’ve come to terms, but it’s up to the scheduling whether we can pull it off,” Spirit president Chris Hummer told Goff.

The Spirit have known only one home venue, the Maryland SoccerPlex. A picturesque setting with incredible site lines, the venue is compromised by its residential location. Additionally, television networks have been hesitant to produce broadcasts from the SoccerPlex due to logistical issues. Playing at Audi Field would be a testing ground for more games to be played there in future seasons.

Ironically, D.C. United are in the process of finalizing an agreement to play their March home opener at the SocerPlex while they wait for Audi Field to be ready. The club has previously hosted U.S. Open Cup matches at the Plex but never an MLS regular season contest.

Ann-Katrin Berger has returned to training with Birmingham City after undergoing surgery for thyroid cancer last month. Berger used social media to update her fans that the surgery “went really well” and that she was back training. In the post she offered no timetable for her return to a competitive match.

Last May, Berger was in goal for the FA Cup final in front of 35,271 at Wembley Stadium. Unfortunately, Birmingham City lost 4-1 to Manchester City. 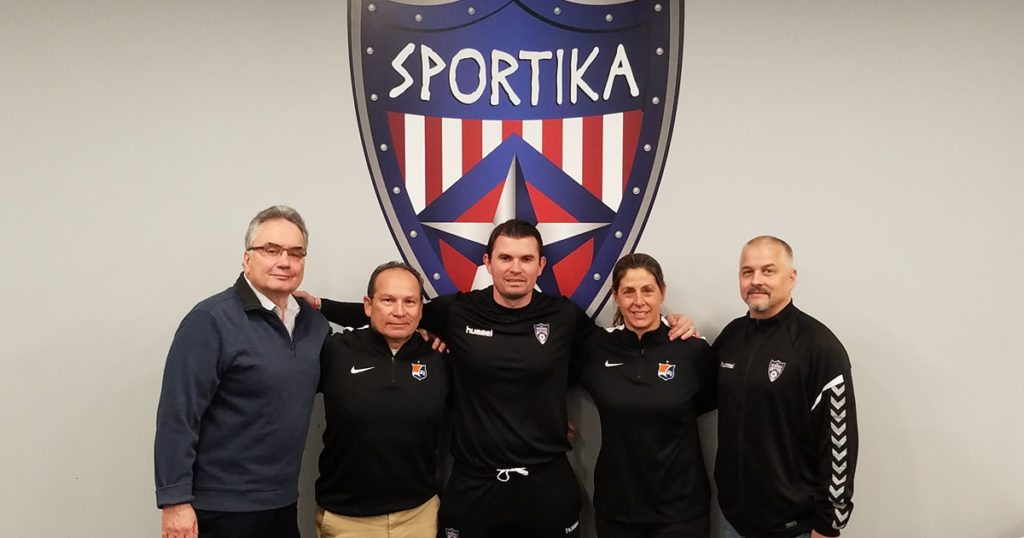 “Today is a very exciting day for Sky Blue FC as we enter into this partnership with Sportika Sports,” Tony Novo, Sky Blue FC President & General Manager, said. “Sportika is an absolutely incredible facility that is perfectly suited for our world-class athletes. We would also like to thank our strategic partner Peter Grandich and Company, who played an instrumental role in helping us establish this relationship.”

Sportika Sports includes full-sided, indoor turf field that will work well in the elements. First up are open tryouts February 14 and 15. NWSL preseason is expected to begin the following week.

Andressinha dealt to Thorns for Savannah Jordan
Bush: XI Wishes for WoSo in 2018