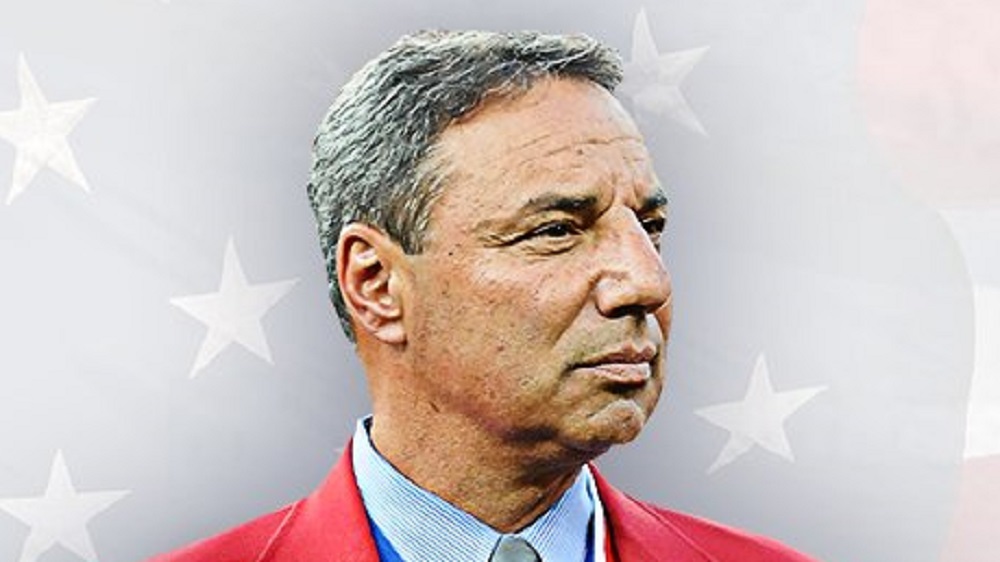 Former United States national team coach Tony DiCicco has been honored posthumously as the winner of the Werner Fricker Builder Award. DiCicco passed away June 19 of this year. The Werner Fricker award, first appointed posthumously to its namesake in 2002, “is given to an individual or group of individuals who dedicate at least 20 years of service to the sport, working to establish a lasting legacy in the history and structure of soccer in the United States.”

“2017 has been an emotional year for the DiCicco family,” DiCicco’s son, Anthony said in a statement to U.S. Soccer. “Rather than mourning the loss of Tony, we have sought all year to celebrate his contributions on and off the field.”

DiCicco is best known for coaching the USWNT between 1994 and 1999 leading the team to famous wins at the 1996 Olympics and 1999 World Cup. Before that he was Anson Dorrance’s assistant on the 1991 team that went to China and captured the inaugural Women’s World Cup. He was later the commissioner of WUSA and head coach of the Boston Breakers during their three seasons in WPS. In recent years he was a friendly voice doing analysis of national team games and some NWSL.

Anthony went on to highlight some of his father’s other achievements in soccer. “The historic impact of his roles with the World Cup and Olympic Teams is well known, but his leadership founding and managing the SoccerPlus companies from 1982 until his death, co-founding the Soccer Champions’ Clinic in 2003, his efforts in the launch and growth of women’s professional soccer, along with the thousands of hours spent sharing his knowledge and expertise with other coaches through USSF and NSCAA (now United Soccer Coaches) Coaching Education programs all contribute to his overarching work as one of the game’s foremost builders.”

DiCicco is the third consecutive winner of the Werner Fricker award with close ties to the women’s game. Former USWNT player and FIFA employee Mary Harvey won in 2017 and longtime North Carolina coach and DiCicco’s former boss with the USWNT Anson Dorrance in 2016. 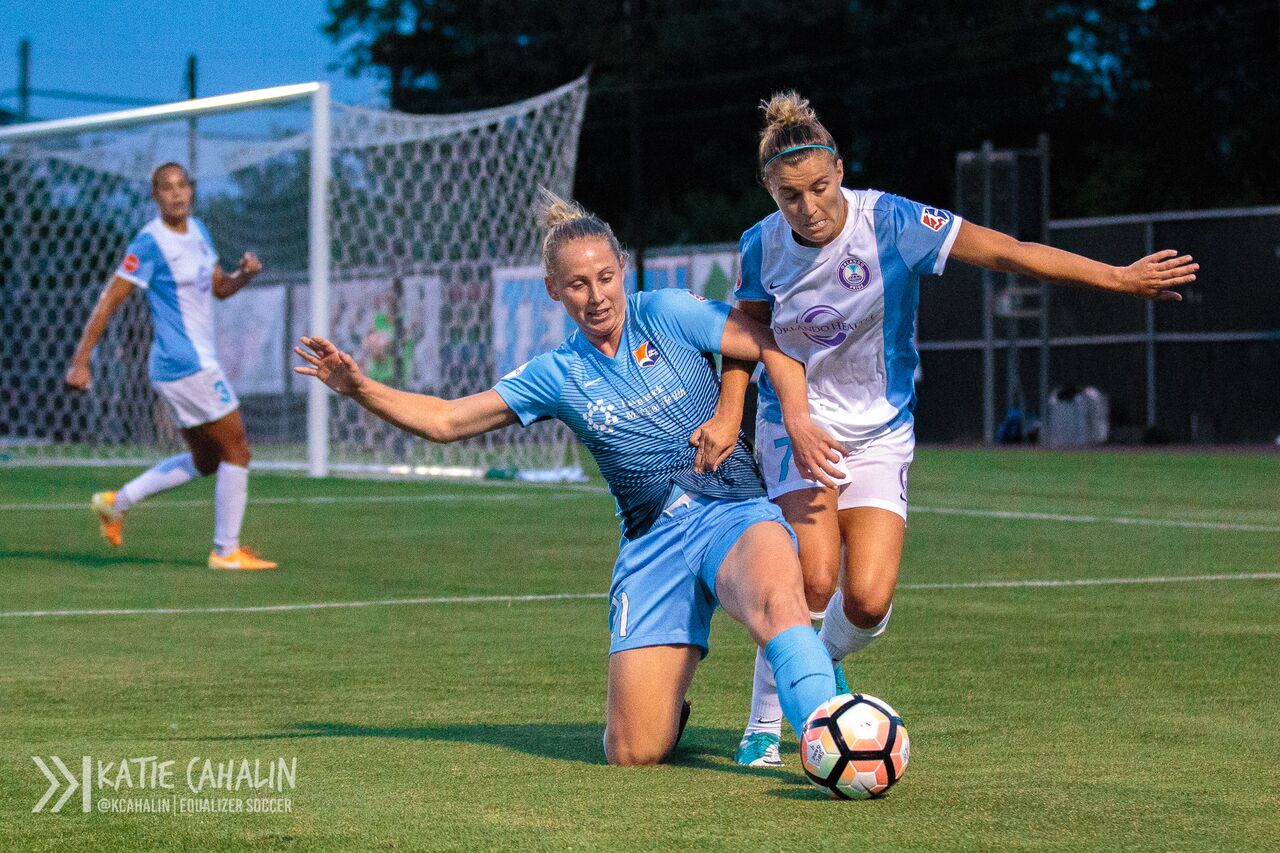 After two seasons with Sky Blue FC, English-international forward Leah Galton has signed an 18-month contract with FC Bayern Munich of the Frauen-Bundesliga.

Galton was drafted as the No. 18 overall draft pick in the 2016 NWSL College Draft but was unable to play for Sky Blue until after her graduation from Hofstra per visa requirements. Her speed and knack for scoring raised quite a few eyebrows in her professional debut on May 21, scoring one of two Sky Blue goals in their 5-2 road loss to the Western New York Flash.

Over the rest of her two seasons in New Jersey, Galton made 16 starts over 30 matches and recorded five goals and five assists despite being hampered by lingering injuries for both seasons.