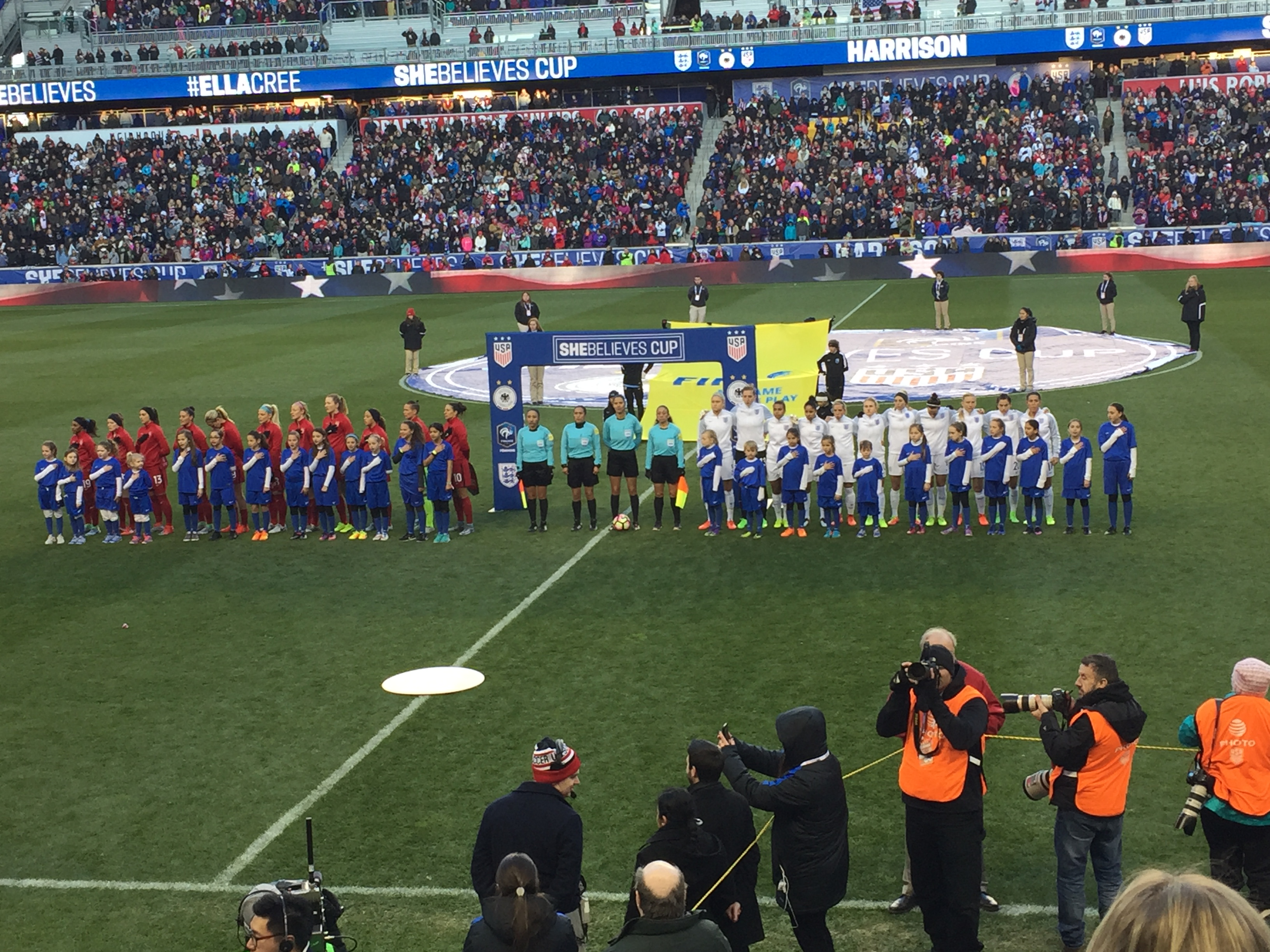 Dates, matchups, and the all-important venues were announced Thursday for the 2018 SheBelieves Cup. The tournament will return to Red Bull Arena where England defeated the United States earlier this year on a frigid, windy day that challenged even the most dedicated fans who braved the elements. This year’s matches at Red Bull will feature the United States against France (3 p.m. EST) plus England vs Germany (12 p.m. EST) on Sunday, March 4. Red Bull Arena will be the first to host multiple SheBelieves matches.

The third SheBelieves Cup will open March 1 at MAPFRE Stadium in Columbus and conclude March 7 at Orlando City Stadium in Orlando. The opening matches will be the same as a year ago with olders France facing England (4 p.m. EST) followed by the USWNT against Germany (7 p.m.). The final match day will feature France against Germany (4 p.m.) followed by the USWNT battling England (7 p.m.) The first two USWNT matches will be broadcast live on ESPN2 and the finale live on ESPNews. There was no announcement about television for the games not involving the United States. Those games have been streamed during the first two years of the tournament.

Tickets for all three venues will go on sale January 11. 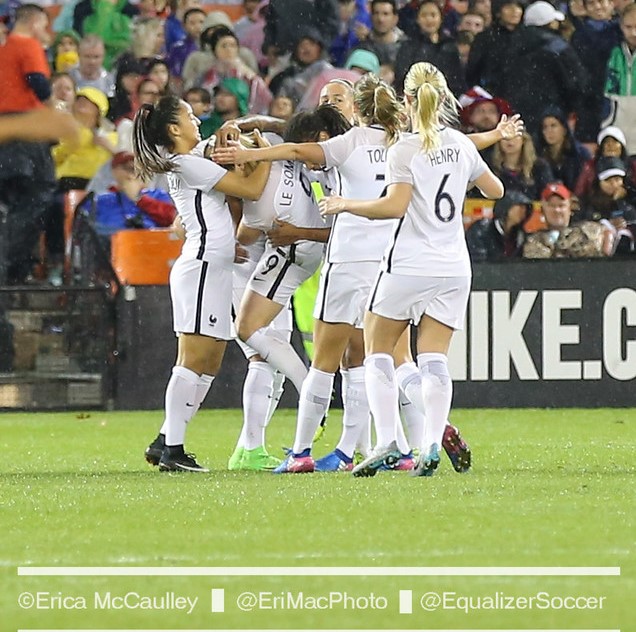 France had much reason to celebrate at the 2017 SBC. (photo copyright EriMac Photo for The Equalizer)