Julie Ertz named US Soccer Female Player of the Year 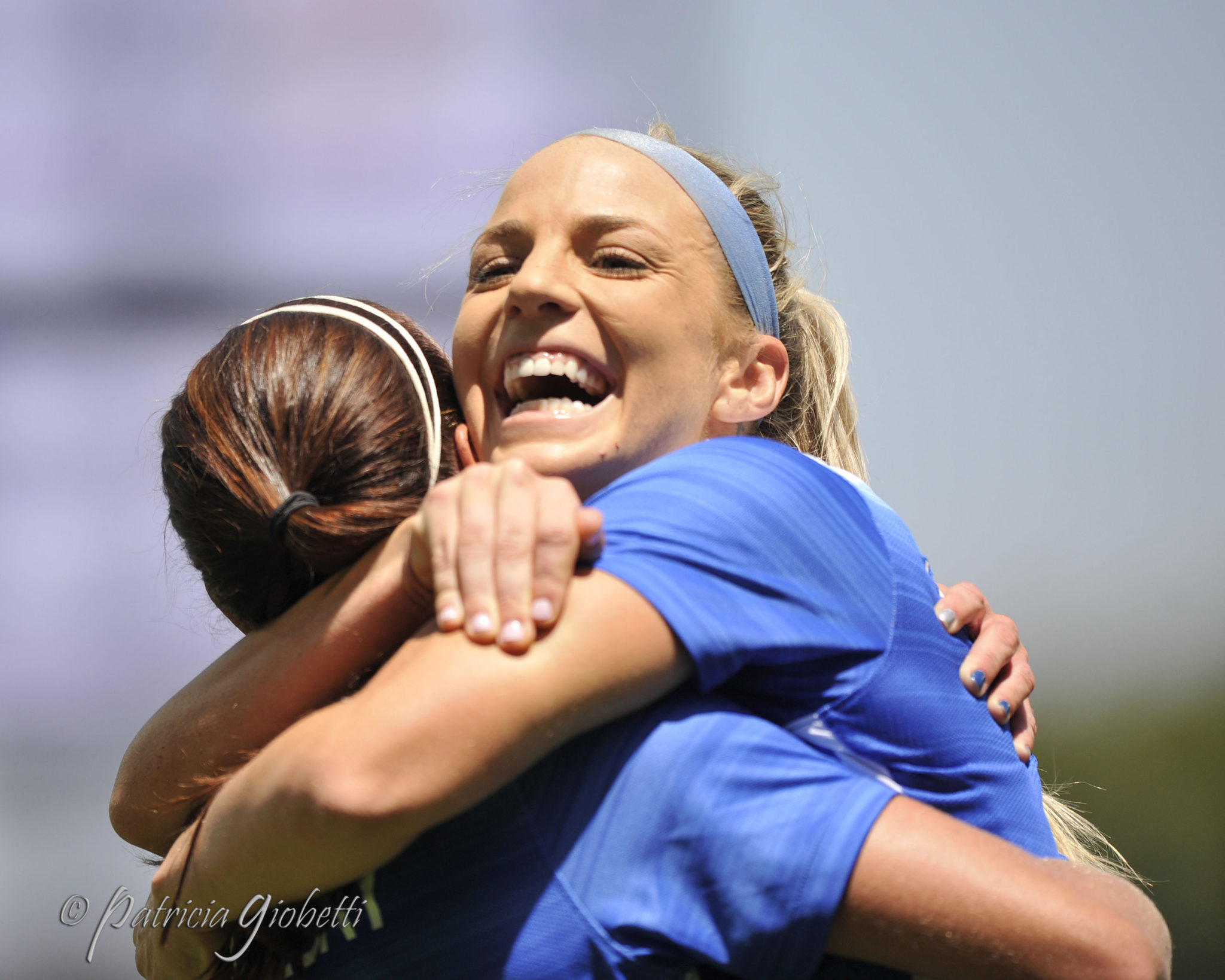 Julie Ertz is US Soccer Female Player of the Year. (Photo Copyright Patricia Giobetti for The Equalizer)

Julie Ertz is US Soccer’s Female Player of the Year for 2017. The 25-year old moved into midfield for club and then country in 2017 and was a dominant force for both. Ertz won more than 50% of the final vote, easily distancing runner-up Megan Rapinoe. Lindsey Horan, Samantha Mewis, and Alex Morgan were also nominated. The Young Female Player of the Year went to Sophia Smith who scored at three different youth levels in 2017.

“I want to give a big thanks to everyone who voted,” Ertz said via US Soccer. “This was a really unique year for me with a lot of different challenges, but it means so much to have the support of my husband, my family, my coaches and my teammates. I’m honored and thankful from the bottom of my heart and I’m really looking forward to next year and as we have some big goals to accomplish.”

The highlight of Ertz’s international season came July 30 in San Diego when she scored in the 89th minute to beat Brazil in the Tournament of Nations. The USWNT had trailed that match 3-1 in the 80th minute before winning 4-3. Ertz came off the bench in that game, but started every other match this year adding five goals. She was one of two players, with Morgan, to score in the Tournament of Nations and then in all three sets of friendlies thereafter against New Zealand, South Korea, and Canada respectively.

For the Red Stars, Ertz made a successful transition to midfield and was named to the NWSL’s Second XI while playing all but two matches.

Smith, 17, scored for the U-17s, U-20s, and U-23s during the calendar year. One of her goals for the U-23s was a game-winner against the eventual NWSL Champion Portland Thorns in a preseason friendly at Providence Park.

“I’m very honored and humbled to be receiving this award and am sincerely thankful for all the opportunities that U.S. Soccer has provided to me,” Smith said. “Seeing all the players that have won this award before just gives me even more motivation to keep getting better and working even harder to continue pursuing my soccer dreams.”

One of those players who won the award before is Ertz. She was Julie Johnston when she took down Young Female Player honors in 2012 when she captained the U-20 team to win the World Cup. She joins Lauren Holiday and Tobin Heath as players to have won both Young Player of the Year and Player of the Year.

Smith plays for the Real Colorado U-18/19 DA side where she has scored 16 goals this season.