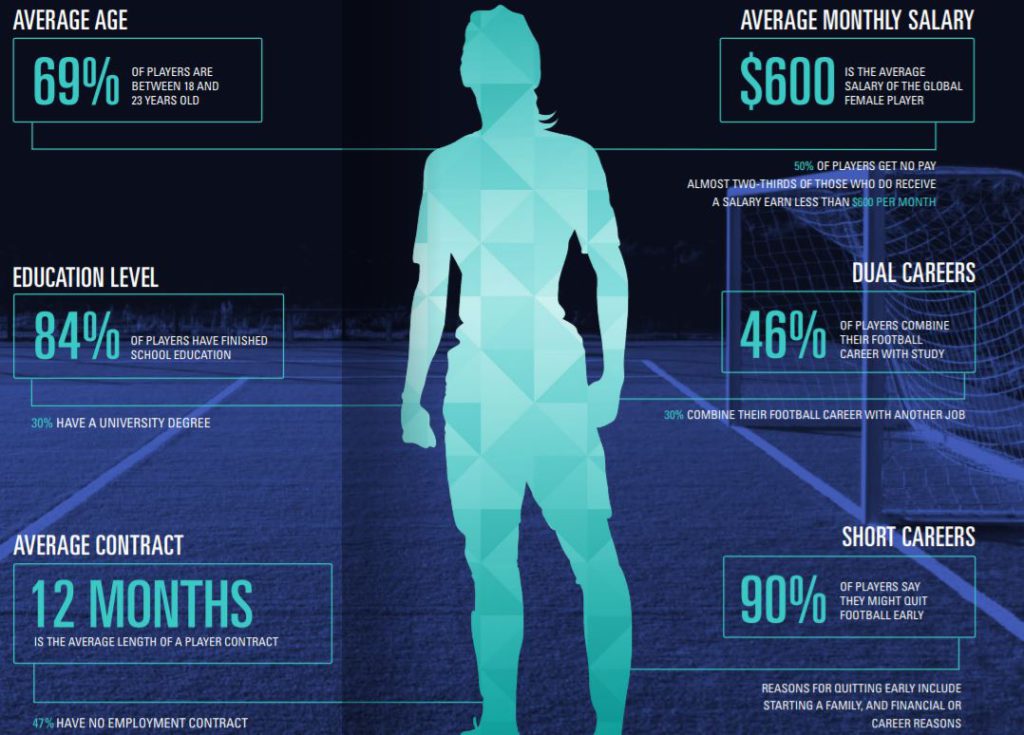 Results of a new FIFPro study details widespread issues across women’s soccer. FIFPro, the worldwide representative organization for professional soccer players, released the study on the women’s game on Dec. 15. The study’s findings were not necessarily surprising, but they represent the first global statistics of scale which show that the women’s game is underserved. The results account for 3,295 players worldwide.

Detailed within the report, which was analyzed by the University of Manchester, are findings which include the widespread lack of professionalism for players, pay issues and discrimination. The full study can be found here. Below are some of the starkest revelations from the study, which polled players from Africa, Asia, Europe, North America and South America.

Of those surveyed, 90 percent gave at least one reason as to why they might leave soccer early, with over 46 percent citing financial reasons. Only 24 percent of players actually perceive themselves to be professionals, based on their work environments and statuses.

All images via FIFPro

Low pay is a known issue in women’s soccer, and FIFPro’s report puts into perspective just how prevalent that is: 60 percent of paid players pocket $600 or less per month after tax. That’s $7,200 or less for a year’s work.

You’ve heard of the idea of ‘the 1 percent,’ right? It’s a concept that exists in all industries. Of players surveyed, only 1 percent earned $8,000 or more per month. 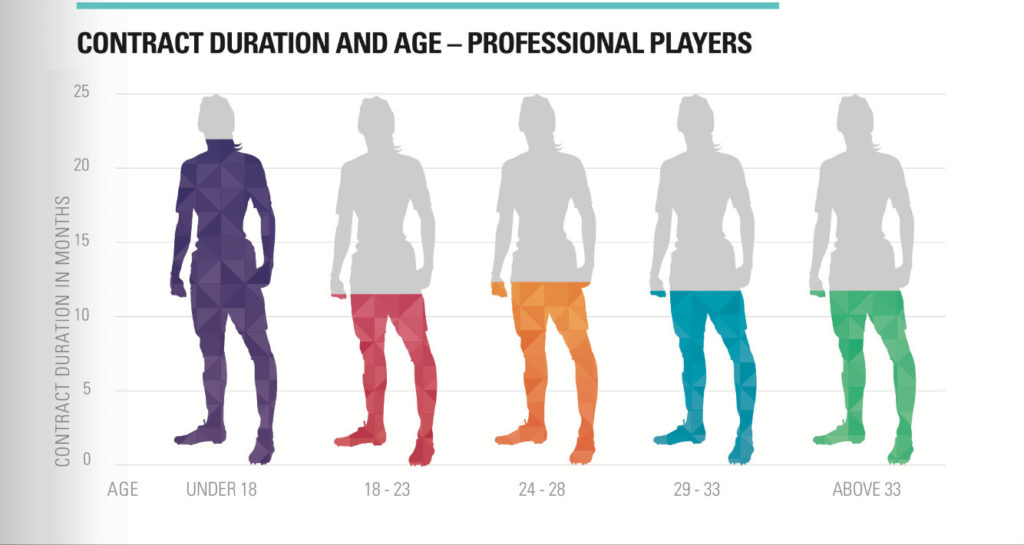 Numbers surrounding the reports of sexual harassment paint a potentially worrisome light behind the scenes. A total of 116 individuals from the sample of 3,295 reported experiencing sexual harassment, with nearly 40 percent of those respondents saying that it came from the coaching staff. 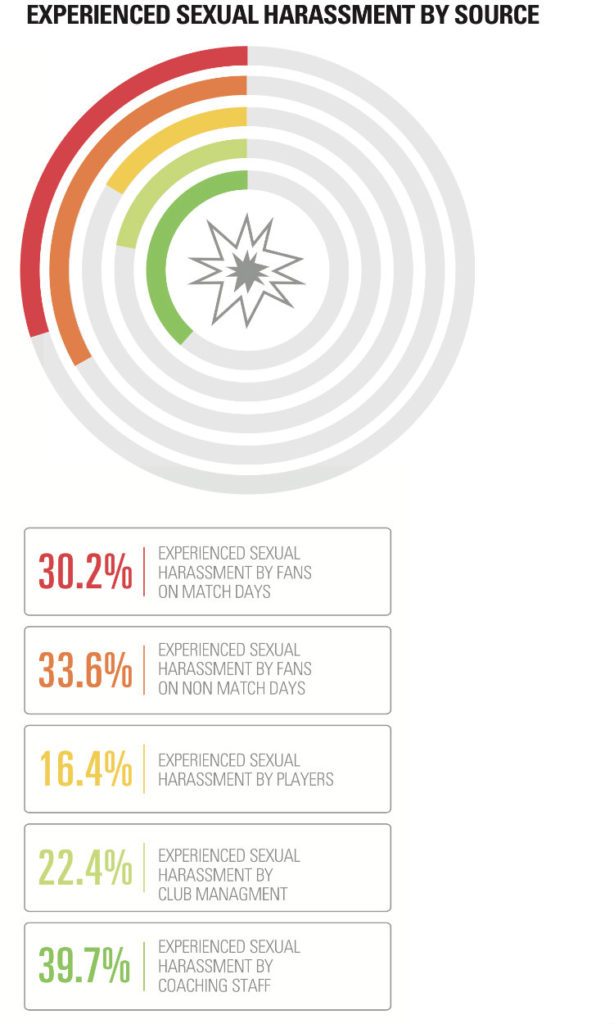 The study notes the need for minimum standards in the women’s game, and advocates further collective bargaining to achieve such improvements.