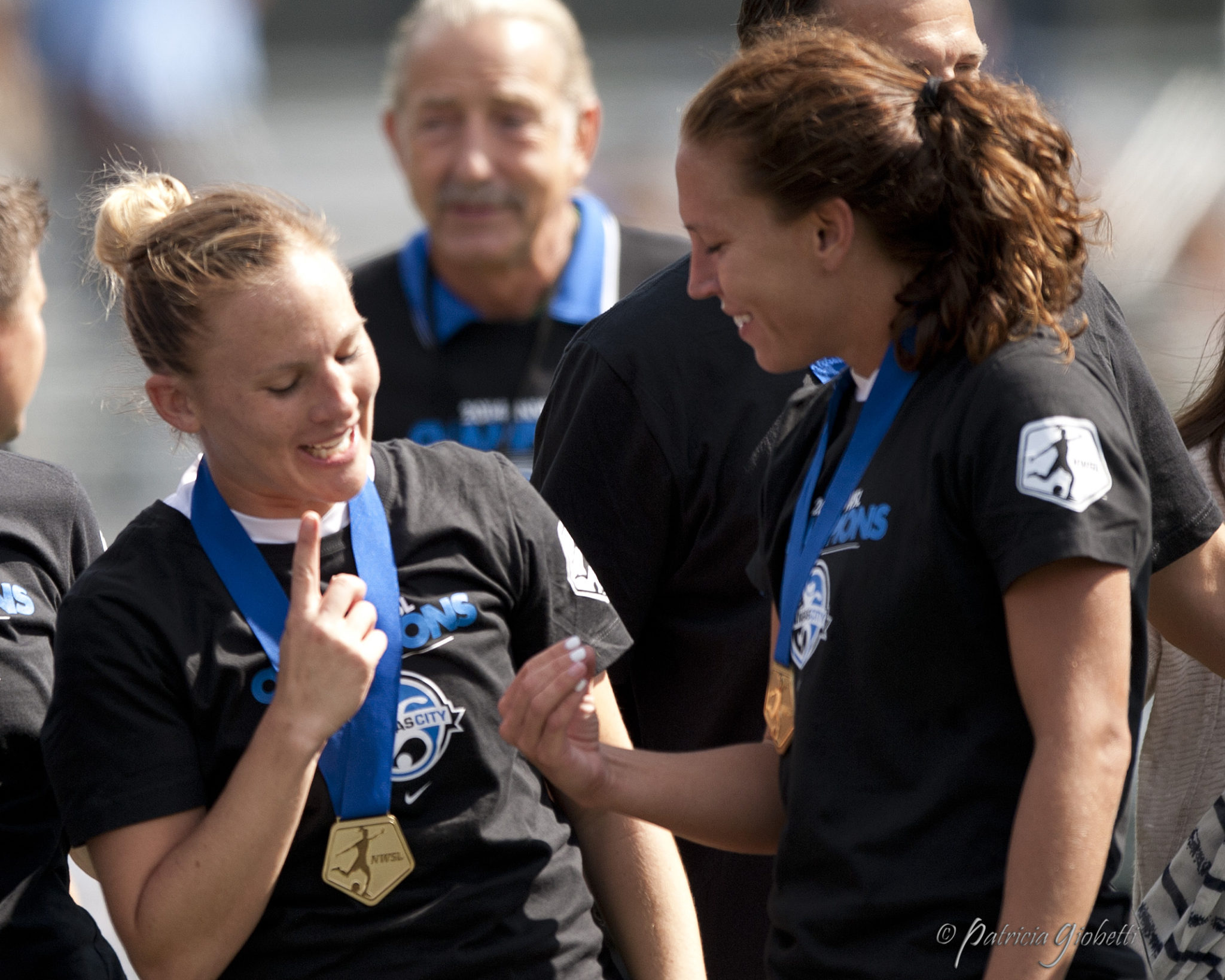 In the world of soccer, where injuries happen on a daily basis, you can always find a player embarking on a comeback. In women’s soccer, this list broadens to include those returning from pregnancy. Perhaps no player’s return was more anticipated in the buildup to the 2017 NWSL season than that of Amy Rodriguez.

Back to back champions FC Kansas City took a triple hit after the 2015 season when Lauren Holiday retired and Rodriguez and newly acquired Sydney Leroux announced their pregnancies, missing the entire 2016 season. FCKC’s offense never really recovered in 2016, so the return of the two strikers in 2017 was relished by the Kansas City faithful, particularly that of Rodriguez, who scored all three goals in their two championships.

For the first fifty-four minutes of FC Kansas City’s 2017 home opener, it looked like the wishes of FCKC fans (and Vlatko Andonovski) were coming true. Leroux scored early in the match off a long ball from Becky Sauerbrunn, and Rodriguez doubled their lead shortly after the start of the second half in a give-and-go with Shea Groom. Rodriguez didn’t appear to have missed a beat, one of the best players on the field for the first hour while dominating FCKC’s attacking half of the pitch.

Just six minutes after scoring, the striker planted her left foot awkwardly and went down, needing several minutes of treatment before she was carried off. Two days later, what was instantly suspected by everyone, including Rodriguez, was confirmed: a left ACL tear, ending her 2017 season, and her comeback, before it ever really got started.

It’s never fair to compare injuries, and in 2017 we saw plenty of them – Rodriguez wasn’t even the only ACL tear of the opening weekend. But given that she had just returned from a long absence and appeared to be picking up right where she left off, I think it’s safe to say this one feels particularly harsh. At the time of her injury, Rodriguez had also recently seen her first minutes in a USWNT uniform since the 2015 Victory Tour.

In an especially cruel twist, FC Kansas City was dissolved after the 2017 season, with all player contracts transferred to the newly established Utah Royals FC, meaning the FC Kansas City fans that have been waiting for two years will have to watch from afar as Rodriguez returns again, this time in another uniform.

However, history has taught us never to count out ARod. Though she’s been fairly quiet since, Rodriguez immediately declared her intentions for yet another comeback. She came back from her first pregnancy better than ever (and probably made Laura Harvey rue trading her) and looked to have no drop in her form after her second. Although her USWNT time is likely over, the NWSL will see Amy Rodriguez in 2018, and goalkeepers better watch out.

I am heartbroken to announce that I tore my ACL and will soon undergo surgery. I plan to return back home and recover with my family. I couldn't be more thankful for the support of my coaches, teammates, medical staff, friends, family and fans. I know I have a long road ahead of me, but I'm already looking forward to lacing up my cleats again. I've made a comeback twice before, and I will do it again! Phillipians 4:13