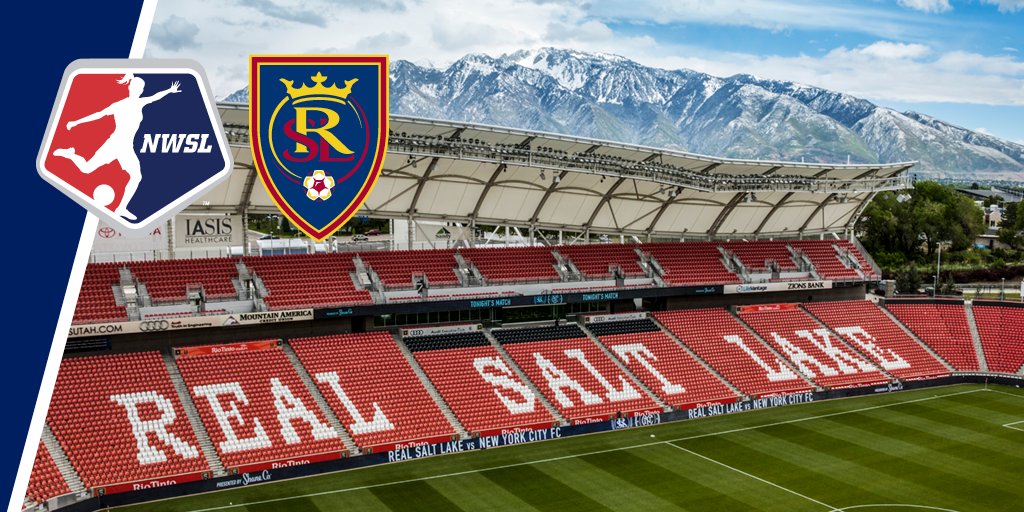 Major League League soccer club Real Salt Lake (RSL) will operate an NWSL club in 2018. The league made the announcement Thursday afternoon a few minutes before RSL went live with a press conference.

“Our goal is build the very best women’s sports organization in America,” owner Dell Loy Hansen said in the league announcement. “Only 15 days ago was I asked to look into this opportunity, and as we learned about the NWSL vision from the league office and met with A&E executives as well as U.S. Soccer about their aspirations on and off the field, we knew we not only wanted to join as quickly as possible and participate, but we believe that our current infrastructure as well as the development initiatives on the RSL horizon align perfectly.”

The club will play at Rio Tinto Stadium but there was no official word on the name of the franchise.

Also missing from the initial announcements was the mechanism in which Hansen and Real Salt Lake acquired the franchise. Richard Farley of FourFourTwo and Maddie Lee of the Salt Lake Tribune have reported in the last 24 hours that the club was purchasing FC Kansas City. Yet neither the league nor RSL representatives made any mention whatsoever of the struggling Midwest club that was known to be in a state of flux. The word expansion was also left out of the language.

NWSL managing director of operations Amanda Duffy said at the NWSL Championship in November that the league hoped to resolve the FC Kansas City issue as soon as possible.

Wednesday Roundup: Chelsea into first quarterfinal, Lyon show no mercy
Lauletta: The good, the bad, and the ugly of NWSL’s move to Salt Lake City