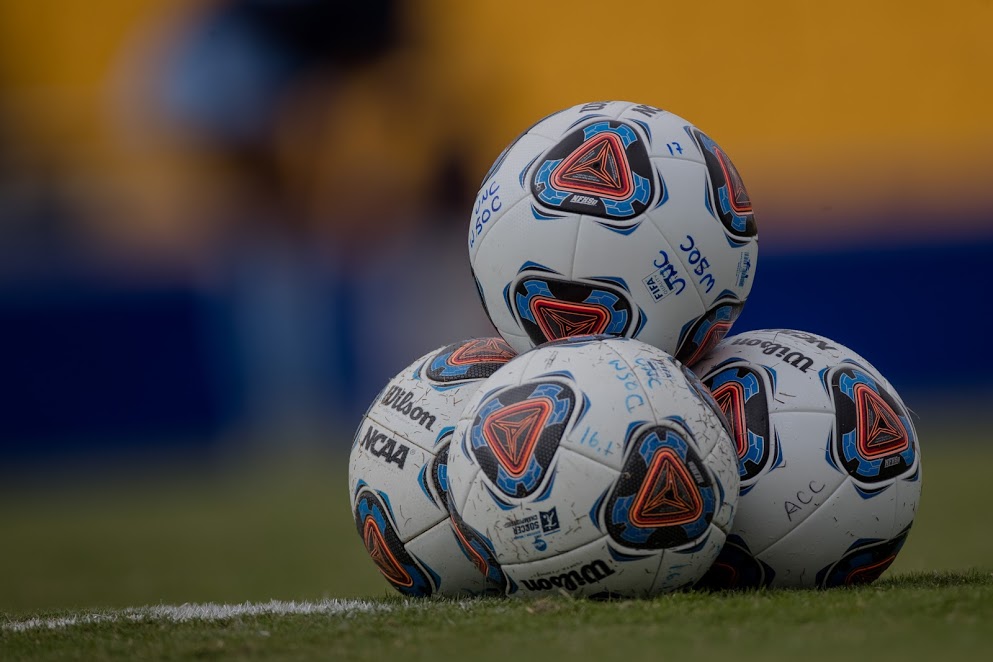 Megan Massey scored the equalizer in the fifty minute and Taylor Kornieck added the game-winner just two minutes later as Colorado earns a place in the second round in comeback fashion.

Denver’s Leah Swander scored late in the first half to give the Pioneers the edge. Swander’s goal was set up by Hannah Adler’s through ball from near the top of the box.Colorado hadn’t given up a goal in the five games preceding Sunday’s match. Swander’s goal ended the team’s 581-minute shutout streak.

Colorado had the advantage in shots in the first stanza but failed to generate many dangerous chances. That changed quickly in the second half for the home side as they scored twice with the first ten minutes to take the lead. Megan Massey tied the game up in the 50th minute as Kelsey Aaknes sent in a cross into the box near the end line that Massey put away.

Taylor Kornieck then gave the Buffs the lead just two minutes later with a clinical finish. The sophomore slotted a ball far post from just inside the box that Pioneers keeper Brittany Wilson had little chance of stopping. Marty Puketapu and Massey were credited with assists.

Colorado advances to face one seed North Carolina in next Friday’s second round action.

Northwestern advanced 3-2 in penalties against the Bulldogs on Sunday. Unsurprisingly, 110 minutes wasn’t enough to decide the contest between two teams known for their stingy defenses. In those minutes, only five combined chances were put on frame as both teams did well to disrupt offensive forays by the opposing side.

In the ensuing penalty shootout, Lauren Clem saved attempts by Elena Gutlove and Paige Monaghan and Butler’s final shooter Caitlyn Disarcina hit the crossbar. Northwestern meanwhile converted three of their four taken. Brenna Lovera, Kylie Fisher, and Hannah Davison each found the back of the net, while Mikayla Hampton’s attempt was wide of the net.

The Wildcats advance to face two seed UCLA next Friday.