Friday Roundup: Joe Montemurro to take over at Arsenal 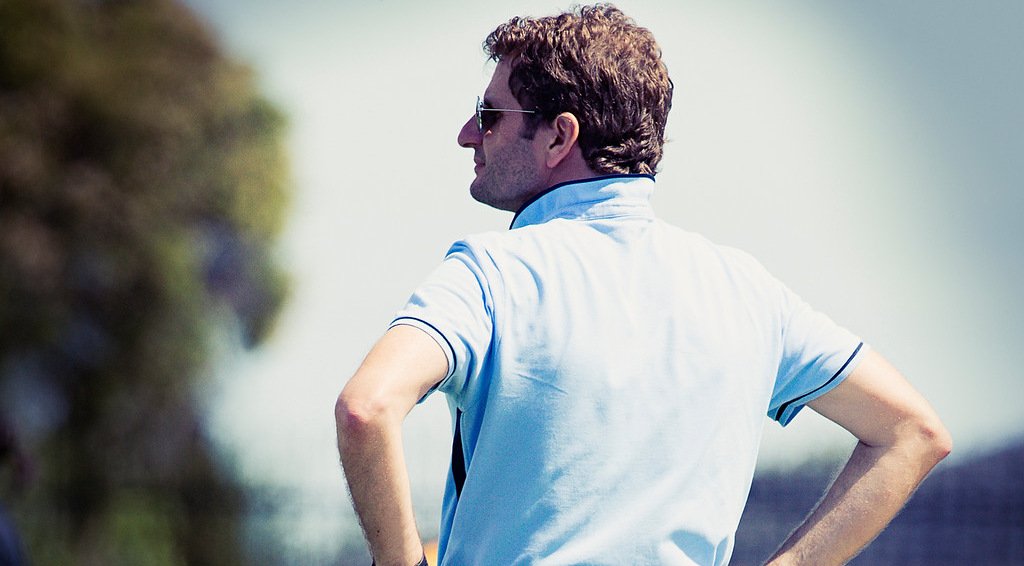 Joe Montemurro, former head coach at Melbourne City of the Australia W-League, is set to be appointed as the head coach of Arsenal’s women’s side of the FA WSL in England.

The Australian is set to replace Pedro Martinez Losa who left the club on October 25 after three years as the women’s head coach at Arsenal. The club finished the season in third place last season.

The 48-year old led Melbourne City to a championship in the 2016-2017 season as well as the double, in winning the regular season and then grand final in the 2015-2016 season. Montemurro has coached at the club 2015 after leaving his post coaching the Melbourne Victory women’s side. At Melbourne City, he has seen time with the women’s team, the youth teams, as well as recently in 2016, expanding his role to include assisting Jon van ‘t Ship with the senior men’s team. 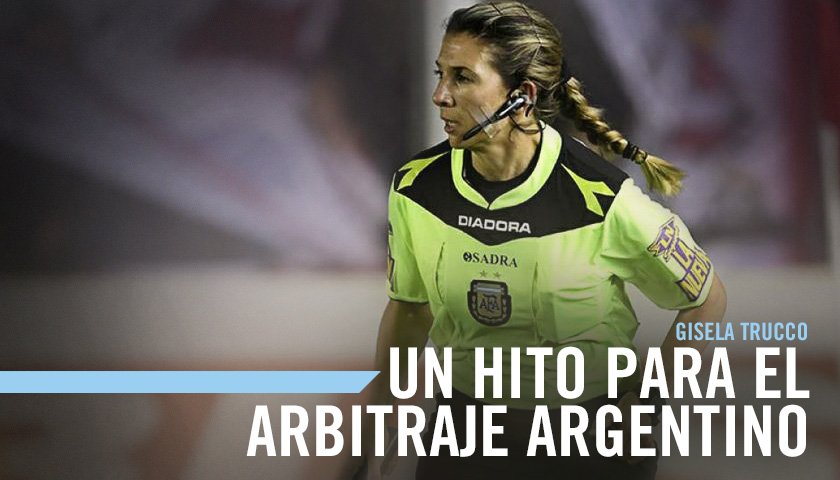 Gisela Trucco became the first woman to officiate a major men’s match in Argentina when she was the AR2 for a match between Defensa y Justicia and Club Olimpo on Monday. AR2 is the assistant referee positioned on the far side of the pitch opposite the benches. The 29-year old Trucco, who has been a referee since 2007, is a physical education teacher in Argentina.

Earlier this year, Bibiana Steinhaus became the first women to work the center as the head referee in the men’s Bundesliga.