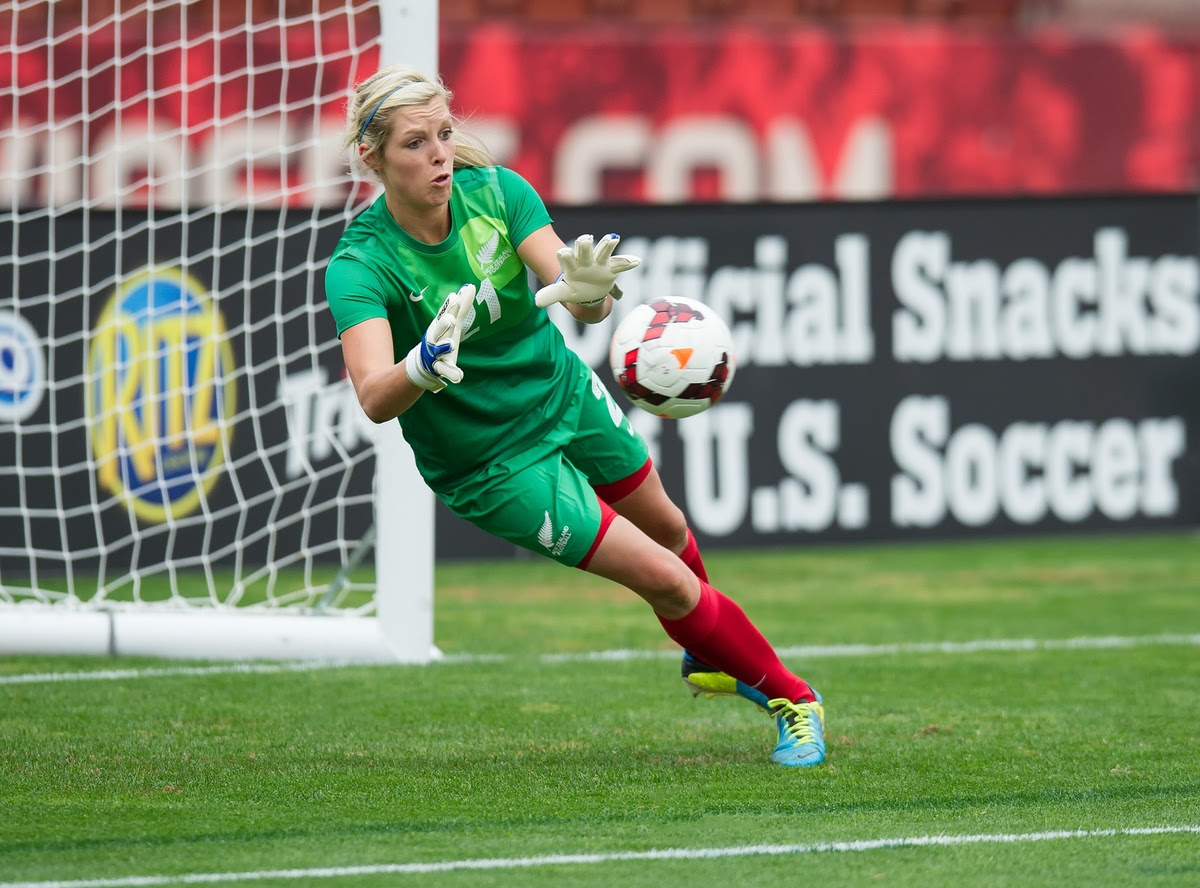 New Zealand Football Ferns head coach Tony Readings announced on Tuesday that he was stepping down from his position, one that he has held since 2011. Readings had some success with the squad, leading them to the 2012 and 2016 Olympic Games, as well as the 2015 World Cup. However, the Ferns organization has shown some discord in recent years, with some high profile international retirements from players such as the North Carolina Courage’s Abby Erceg. New Zealand Technical Director Andreas Heraf and U-20 coach Gareth Turnbull will take over for Readings for upcoming November friendlies in Thailand, until a permanent replacement can be made.

The other high-profile move of the mid-week was the Swedish Football Federation’s announcement that former Sweden WNT (and USWNT) head coach Pia Sundhage will be overseeing Sweden’s U15-U17 women’s side through 2020. This ends a large amount of speculation as to Sundhage’s next move, as her ties to the USA could’ve possibly found her in a NWSL position. Sundhage stepped down from Sweden’s senior team after this summer’s European Championships. 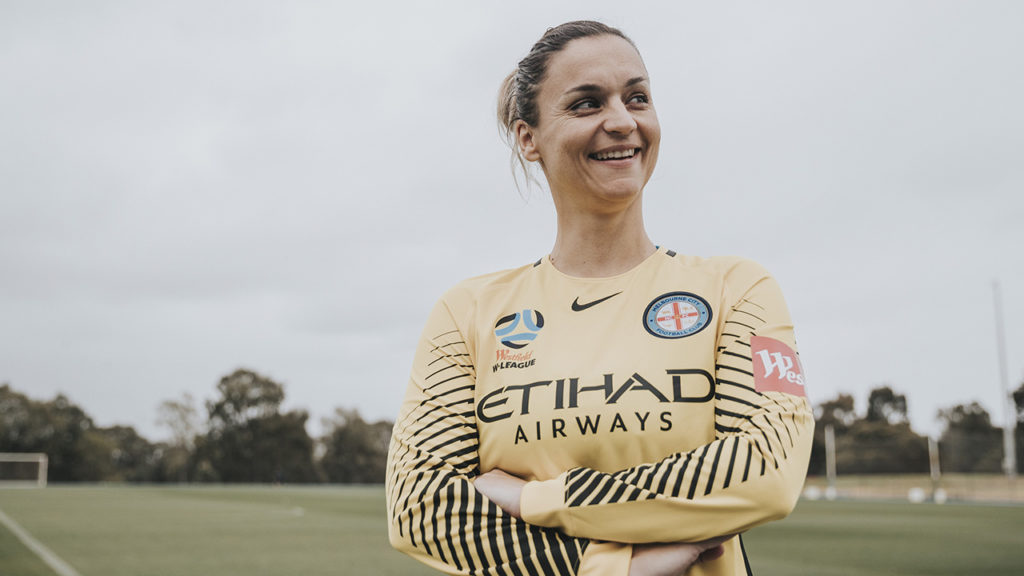 The Westfield W-League title holders Melbourne City announced the signing of goalkeeper Melissa Hudson (nee Barbieri) as a replacement keeper as an injury replacement keeper. The goalkeeper was coaxed out of retirement by head coach Patrick Kisnorbo to accept the position.

The signing follows news that netminder Emily Shields had broken her wrist during training last week and was necessary as current Matildas starting goalkeeper Lydia Williams has yet to join the team. City also has third-string keeper Emily Kenshole on the roster, but the 18-year old keeper would need reinforcements in Williams’ and Shields’ absences.

Melbourne City could not have signed a more notorious replacement, as Hudson previously earned 86 caps with the Australian national team. She captained the Matildas to an historic 2010 AFC Asian Cup win and was a member of four World Cup and four Asian Cup squads.

“We had to consider cover following Emily’s injury and in Melissa we have a player who will add a significant amount of experience and strong leadership qualities to the group,” Kisnorbo said in the team’s official statement. “Throughout her distinguished international and domestic career, Melissa has been a passionate and driven professional and we are confident she will be an important addition in Emily’s absence.”