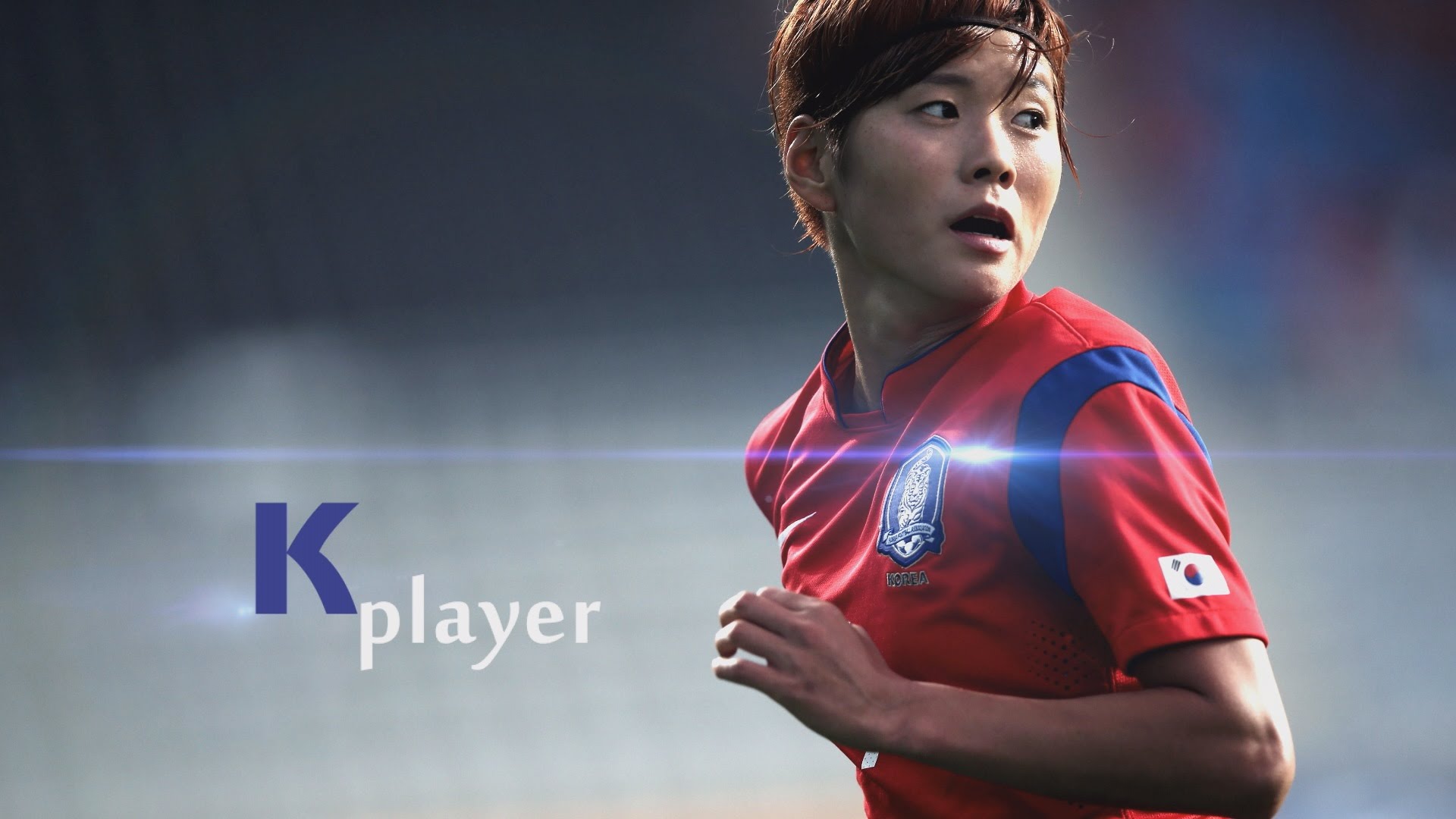 Jeon Ga-eul could be preparing for a return to NWSL after an injury-plagued run in 2016. (Photo: KFA)

South Korean soccer website Sportal Korea has reported that Incheon Hyundai Steel Red Angel’s Jeon Ga-eul is close to a return to NWSL next season to play for the North Carolina Courage. Jeon is the only Korean to ever play in a North American league, signing with the then Western New York Flash in 2016.However, injuries limited her to 85 minutes in two appearances and she was waived to return to Korea to recuperate.

After sitting out the remainder of the year, Jeon returned to Hyundai Steel this season and to the Korean women’s national team. She was a part of the squad that played the United States women’s national team earlier this month, starting the match in Cary, the home of the Courage.

Asked ahead of that match about potential overseas moves for his players, Korean women’s national team coach Yoon Deok-yeo indicated that he would like to see more of his top players competing outside of WK-League, and singled out Jeon as a player likely to move, citing NWSL interest in particular.

Last week Jeon became the first Korean to join the Australian W-League, signing to play for Melbourne Victory. The move comes even though the Korean WK-League season does not end for another month with Hyundai Steel already guaranteed their ninth appearance in the Grand Final. The defending champs granted Jeon’s request to head to Australia late last week, and it is expected she will be available to play for the Victory this coming weekend.

Jeon’s move to Melbourne is described as being closely linked to a return to the NWSL. With her experience with Western New York already under her belt, she recognizes the need to be fully fit and ready to compete upon arrival in the US. Given the option of training on her own versus playing in a competitive league like W-League, the latter offered the best approach.

Jeon’s time with Hyundai Steel this year saw her largely used off the bench. With an arsenal of attacking options at their disposal, including Brazil’s Beatriz and Thais Guedes as well as Korean national teamers like Lee Min-a and Jang Sel-gi, having Jeon on the roster has been a luxury.  She scored three goals this year and added an assist.

The Courage had no comment on the story. The club did lose an international player on Monday when Nora Holstad announced her retirement.