Also in today’s roundup, the U-15 girls are heading overseas for the first time 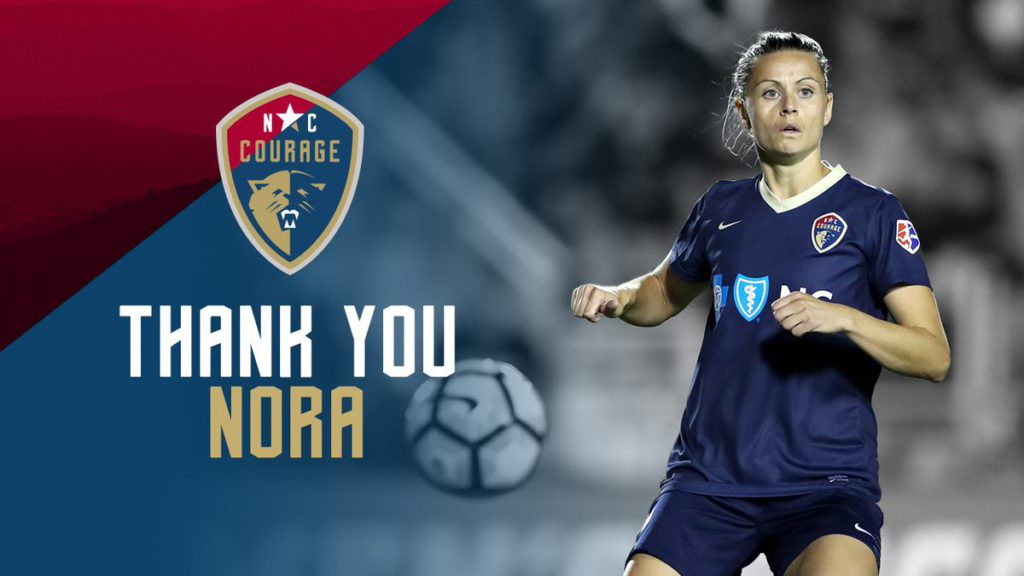 The North Carolina Courage announced on Monday that Norwegian-international defender Nora Holstad had officially announced her retirement from professional soccer. Holstad made two appearances totaling 89 minutes for the Courage after signing with the club on July 26.

“I want to thank the NC Courage and their loyal fans for letting me be a part of their family for the past couple of months,” Holstad said in the team’s statement. “Thanks for giving me this experience and one last adventure before ending an amazing journey with the sport I love. The Courage organization has treated me as a part of their family from day one and my teammates have welcomed me with open hearts.”

Before arriving in North Carolina, the defender played with Bayern Munich, where she had played since 2014. She helped the Bundesliga club record nine clean sheets in their 2016-2017 campaign with her on the backline.

Holstad was also active at the international level, making her first appearance for Norway in 2011. She announced her retirement from international soccer shortly after Norway’s disappointing performance in the 2017 European Championship.

“Nora is a fabulous professional, and we wish her all the best in her retirement,” head coach Paul Riley said. “She has enjoyed a tremendous career, and it’s been a privilege to have her knowledge, leadership and talent in Courage country. For sure she will be a huge success in her next life move.”

U-15s to play two matches in Germany this week

Tracey Kevins has taken a group of 20 players to Germany where they will face off against the German U-15 side on Wednesday and Friday. This will mark the first overseas trip for the U-15 girls’ national team. Among the 20 players, all but Allyson Sentnor were born in 2003. Sentnor was born in 2004.

The matches will take place Wednesday in Marburg and Friday in Wetzlar. Only Friday’s match is open for tickets. Wednesday’s match will be played behind closed doors. 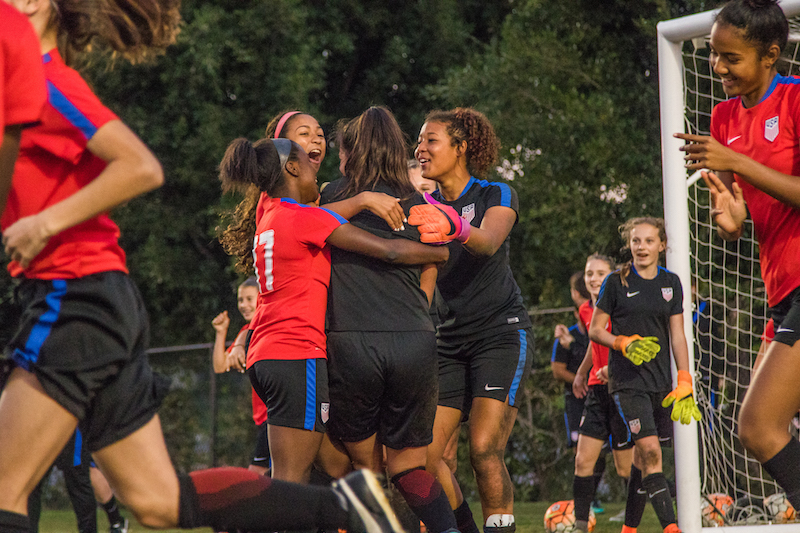