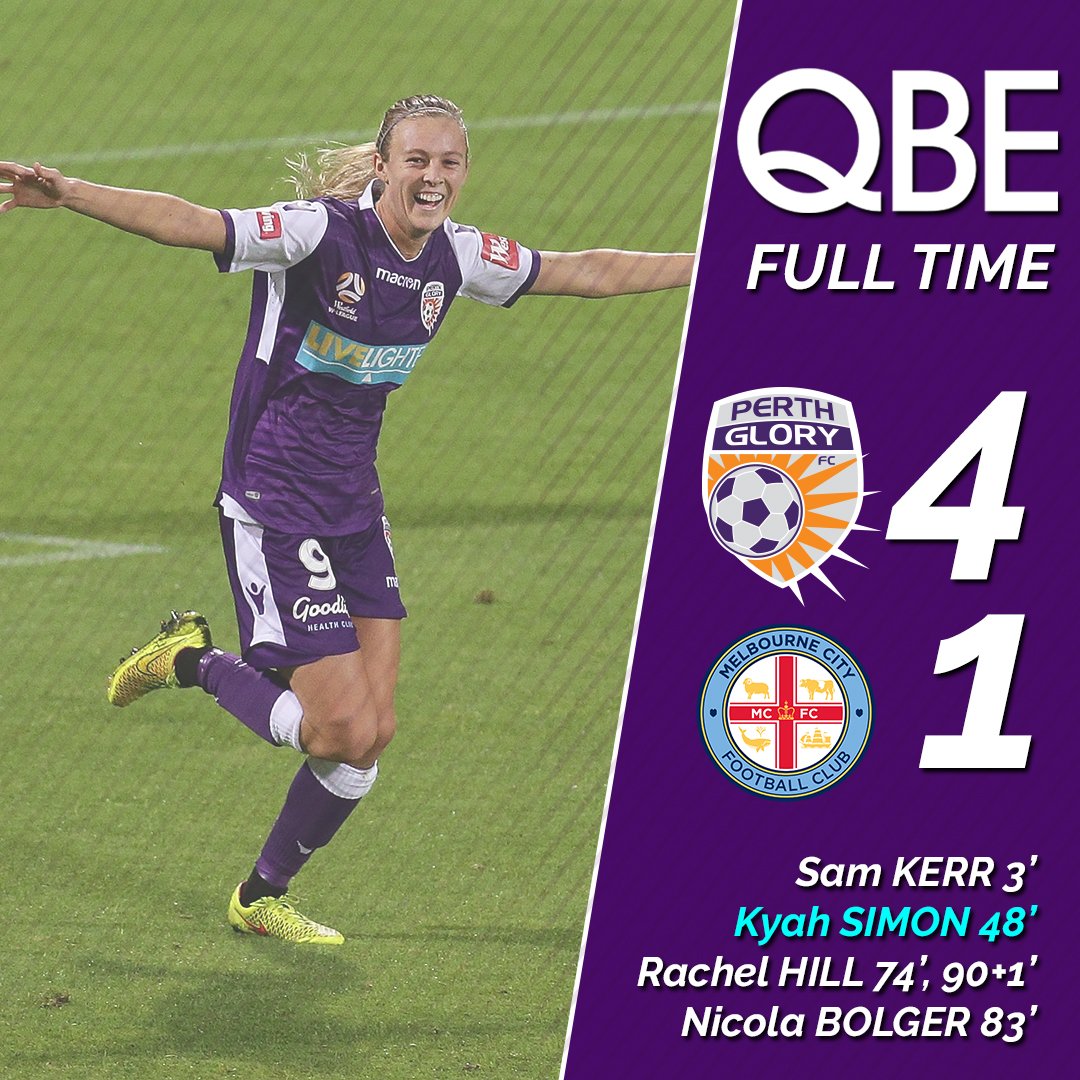 Brisbane Roar and Perth Glory opened the W-League season with decisive wins in Friday action of Round 1. Katrina Gorry scored in the 1st minute to put Brisbane on their way to a 3-1 victory on the road to Sydney FC Wanderers. Recently crowned NWSL champion Emily Sonnett hit a penalty in the 80th minute to account for the Sydney goal. Carson Pickett, Hayley Raso, and Claire Polkinghorne all started for Brisbane.

In Perth, it took Sam Kerr until the 4th minute to pick up on the scoring binge that led her to an NWSL record 17 goals for Sky Blue FC. Her goal was the only strike of the first half in what turned out to be a 4-1 win over Melbourne City in a rematch of last season’s Grand Final won by the Melbourne side. Orlando Pride striker Rachel Hill had a brace for Perth and former Boston Breaker Kyah Simon scored Melbourne’s goal. 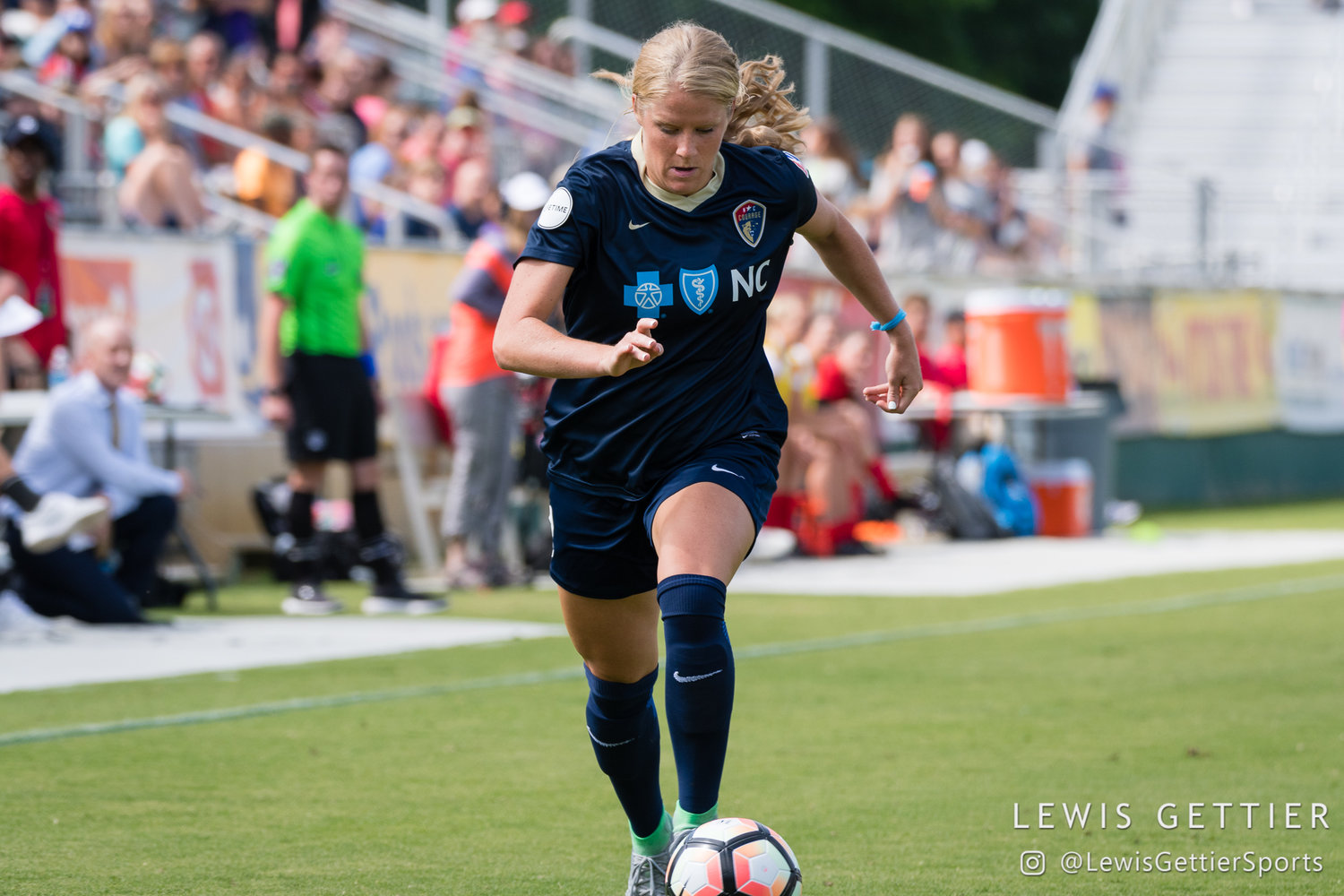 Makenzy Doniak during a match between the NC Courage and the Chicago Red Stars in Cary, NC in Week 6 of the 2017 NWSL season. (photo copyright Lewis Gettier)

The end of the week saw a few more W-League loan announcements, with Adelaide United announcing the arrival of both Alyssa Mautz and Mackenzy Doniak for their 2017/2018 campaign. Mautz joins Adelaide from the Perth Glory, where she played last W-League season, now joining her Chicago Red Star teammates Danny Colaprico and Katie Naughton. In her time in the NWSL, Mautz has scored 10 goals in 97 matches. She is also perhaps filling the gap made by Sofia Huerta, another Red Star, who played for the United last season, but is presumably staying closer to home for this NWSL offseason due to her proximity to the USWNT camps.

Doniak is the second North Carolina Courage squad member to announce her W-League intentions, following the lead of NWSL Rookie of the Year Ashley Hatch, who will be playing for past league-leaders Melbourne City. The 23-year old has 45 professional caps between the Courage and the now-defunct Western New York Flash, and has scored 4 goals. Her debut for Adelaide will also reunite her with her former University of Virginia teammate in Colaprico.