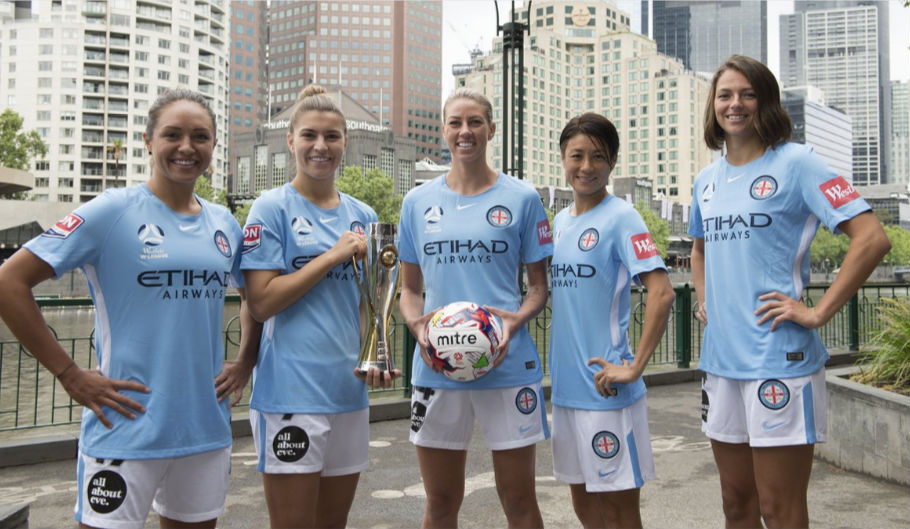 Alanna Kennedy, who spent the 2017 NWSL season in the Orlando Pride midfield, is better known in Australia as a fixture on the Matildas backline, where the 22-year old has earned 57 caps. At City she will not only be reunited with Orlando teammate Steph Catley, but with former Sydney FC teammate and fellow Matilda Kyah Simon as well.

Ashley Hatch of the Shield-winning North Carolina Courage was announced alongside Kennedy on Wednesday night. After being taken by the Courage as the second-overall draft pick, the youth international embarked upon a dynamic rookie season that saw her crowned as the league’s Rookie of the Year. Her seven goals and one assist helped the Courage clinch the regular season title before falling just short in the NWSL Championship game. This will be her first stint playing overseas.

Kennedy and Catley’s Orlando Pride teammate Toni Pressley is also headed Down Under for the offseason, signing with Canberra United. Pressley, who had a standout stint on the Pride’s backline for part of the 2017 season, is also making her first trip to Australia to play in the W-League.

Although the Houston Dash are on course to be the only NWSL club not to loan any players to the W-League, the club has loaned Andressinha and Bruna Benites to Brazilian club Esporte Clube Iranduba da Amazonia for the offseason. Andressinha will play with the club through December for their Campeonato Amazonese de Futebol Feminino campaign, while Benites, who will be joining the club after the Four Nations Cup, will finish out 2017 with them. 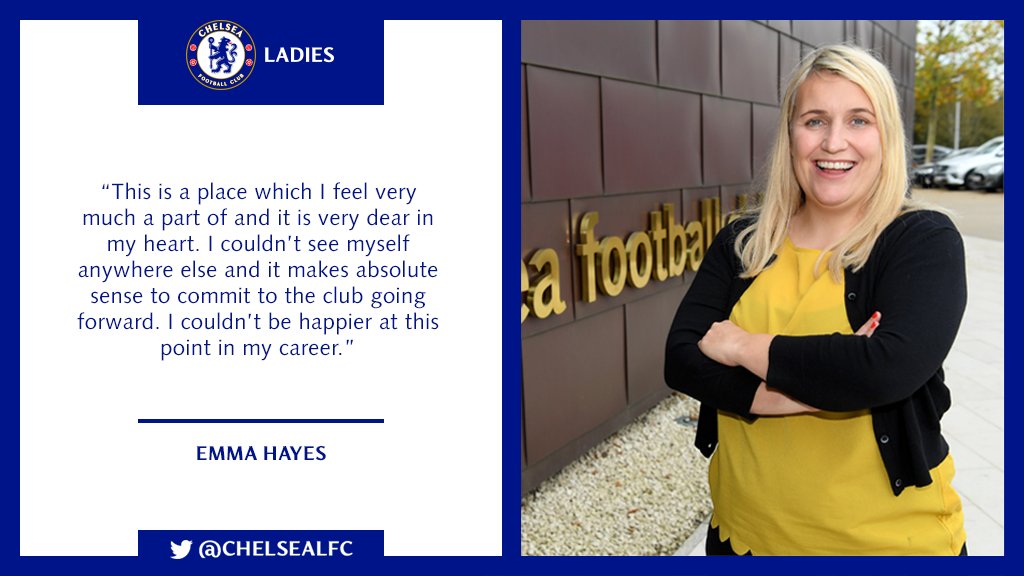 Chelsea Ladies FC manager Emma Hayes signed a three-and-a-half-year extension with the club on Monday. Hayes has been at the helm of the club since 2012. During that time, she oversaw Chelsea’s transition to a fully professional team. Hayes also helped the club grab several pieces of hardware, including the 2015 FA Cup and the FA WSL title the same year. This June, Chelsea Ladies also secured the Spring Series title.

“I couldn’t be happier at this point in my career,” Hayes said in an interview released on the team’s website Tuesday.  “I’ve put an awful lot into Chelsea these past five years but the club has also invested an awful lot in me – they’ve given me both the support and the resources to provide an environment which can help us become one of the top clubs in Europe.”

Currently, Chelsea Ladies are a perfect 3-0 on the young WSL season and recently advanced to the round of 16 in Champion’s League play after advancing past Bayern Munich on away goals.