Henry, Nadim to bid adieu to Thorns in NWSL Championship 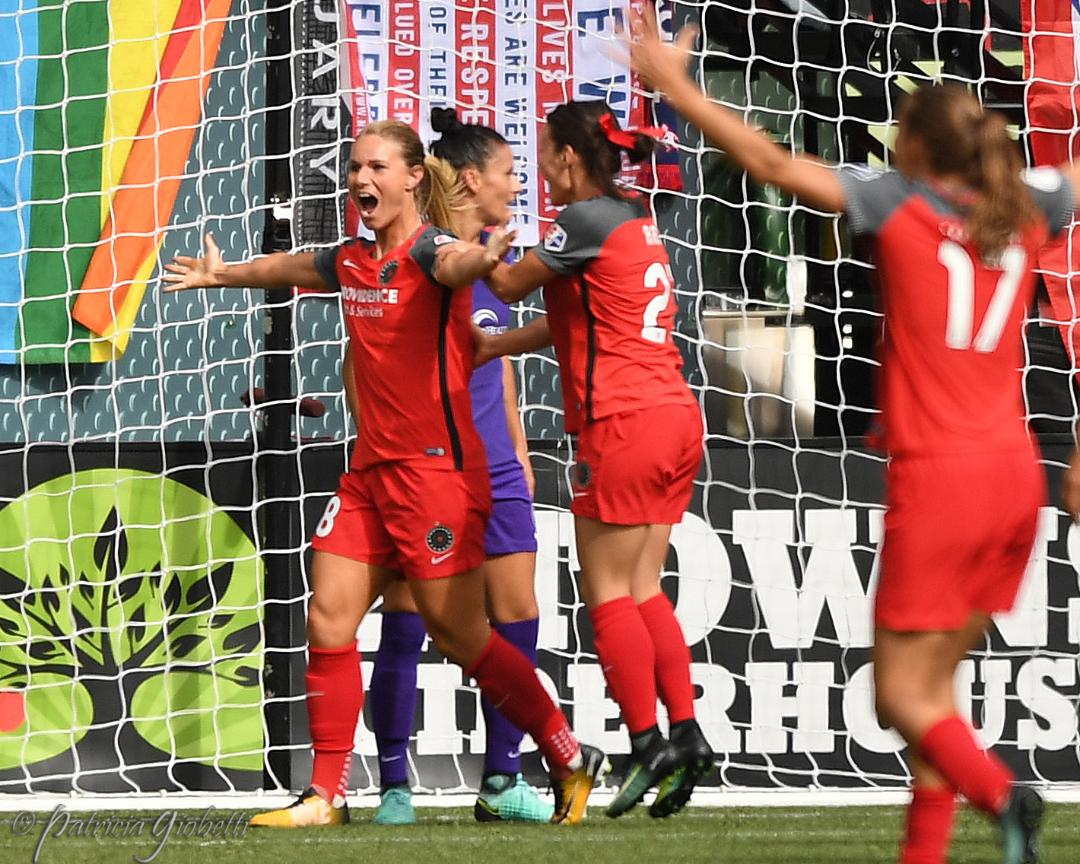 ORLANDO—When the Portland Thorns take the field for the NWSL Championship tomorrow afternoon, it will be the last time Amandine Henry and Nadia Nadim will appear in a Thorns kit.

After playing the last two seasons with the Thorns, the pair of international players are headed to Europe to continue their professional careers. Henry is returning to her home country and her previous club, Olympique Lyonnais, where she played for nine seasons before signing with the Thorns. Danish international Nadim has signed with FA WSL champions Manchester City.

The two Thorns agreed that there was no better ending for their NWSL careers than with Portland in the NWSL Championship match.

“I couldn’t imagine playing my final game with the Thorns here in the final in Orlando,” Henry told The Equalizer. “It could be perfect tomorrow if we win because it could be the perfect end with the Thorns. It was a good experience for me.”

Nadim echoed her teammate’s sentiments, saying, “Standing here close to maybe a trophy is obviously huge. That’s one of my goals. I wanted to play somewhere where I could win the trophy and could win this league. I know it’s such a hard league, and it’s so hard to win it, so to be able to have that on my list of things achieved is huge.”

The opponent makes the final an even better farewell for the international stars. Neither player has forgotten the sting of losing to the then-Western New York Flash in last season’s home semifinal match.

“It’s actually more motivation, because it’s a team we want to beat really, really bad,” Nadim explained. “Obviously they’re the champions and we lost to them last year. Now it’s our chance to make it up and obviously get that revenge.” 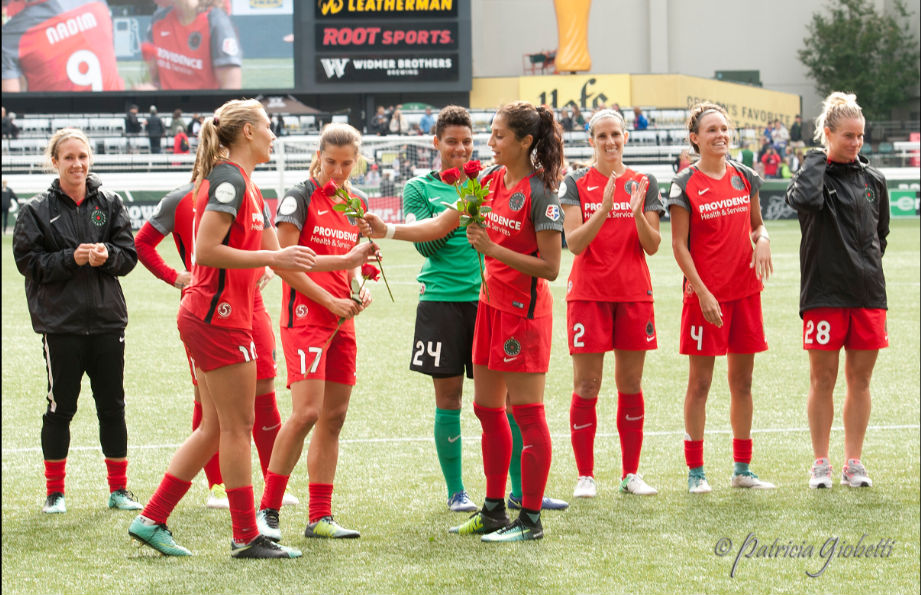 Both players are likely to be key components in Mark Parson’s lineup tomorrow afternoon, where the two have been staples when healthy. Since being traded to the Thorns ahead of the 2016 season, Nadim has started in 31 games in 38 appearances, tallying 15 goals and seven assists. Henry, who joined the club last June, has seen 29 starts in 32 appearances, scoring all four of her regular season NWSL goals in 2017. The two were major factors in the Thorns’ winning the Shield last season, as well as in the team advancing to the Final this year.

Nadim and Henry talked about some of their favorite things about Portland, with Henry citing the relationships she’s developed with her teammates—”I met lots of good [people] and they stay always in my heart”—while Nadim reminisced about beating Seattle sans Olympians following last year’s Olympic break. The forward scored the game winner in the 74th minute of that match to give her club a big win over their rival.

“It was such a huge game for us, for the club. And winning that game was awesome. The feeling was insane. It was a really really really big moment for me,” she said.

Besides the level of competition in the NWSL, the personal and team victories, and the friendships made, both players agreed that one of the main things they will miss about playing in Portland is the fans.

“I’m very grateful to be a part of that organization and to be able to play in front of the amazing fans that we have, it’s so sick,” Nadim said. “I love our fans, and I think those are the best fans ever. I don’t think there’ll be anything like it in the next few years anywhere else in women’s football.”

“The fans are important and amazing,” Henry agreed. “I’ve never seen that before, and I think they’re the best fans in the world, for sure.”