Sam Kerr’s 17 goals on the season earned her the 2017 NWSL Golden Boot. (photo copyright Katie Cahalin for The Equalizer)

On Saturday night Sam Kerr broke the NWSL single-season goals record when she netted her 17th goal on the season. As a result, today the league announced that the Sky Blue star striker had officially won the 2017 Golden Boot, the award given to the player who scored the most goals during the regular season.

The Australian international took the NWSL by storm with her goal-scoring prowess, scoring 14 of her 17 goals over the last 15 games and breaking a number of records in the process. On July 8 she became the league’s all-time leading goal scorer when she scored her 35th goal, the third goal in a second-half hat trick, in Sky Blue’s 3-2 win over FC Kansas City, surpassing Jessica McDonald’s record from earlier in the season.

Melbourne Victory announced on Sunday that Boston Breakers forward Natasha Dowie will be loaned to the team for the 2017/2018 season, her third in the W-League.  Dowie currently holds the club record for most single-season goals after scoring 9 in just 12 games during the 2016/2017 season, and she currently trails all-time leading goal scorer Caitlin Friend by two goals.

“She’s a real influential person off the field in the dressing room, got very high standards and she’s a great role model for everyone else around her,” Victory head coach Jeff Hopkins said in the team’s official announcement. “She’s the type of player we want to get our younger players looking up to. Part of the attraction for younger strikers in the squad is working with Natasha. Tash is the type of player where she’ll spend time with other players and it’s not just about herself.”

Dowie made 18 starts over 24 appearances for the Breakers this NWSL season, scoring seven goals to lead the team in scoring for the second consecutive season. She credited her performance this season, especially at the start, to her time in Australia.

“I was probably in the form of my life coming into the season from the W-League scoring nine goals in 12 games and started this season very well…I’ve felt fit in every single game,” she said following Boston’s season finale Saturday night. “For me, it’s the best thing for me. I love it out there, the lifestyle. It keeps me fit, it keeps me fresh, and confidence-wise, it’s huge for me.”

Elsewhere in the W-League, Australia veteran Lisa De Vanna has signed with Sydney FC for the 2017/2018 season. The co-captain and all-time leading goal scorer for the Matildas played for Canberra United during the 2016/2017 season, helping the team to win the Premiership and advance to the playoffs, where they ultimately fell to the current two-time defending Grand Final champions, Melbourne City. Since being waived by the Orlando Pride ahead of the 2017 NWSL season, De Vanna has been playing for South Melbourne, part of the Australia’s National Premier Leagues Victoria. 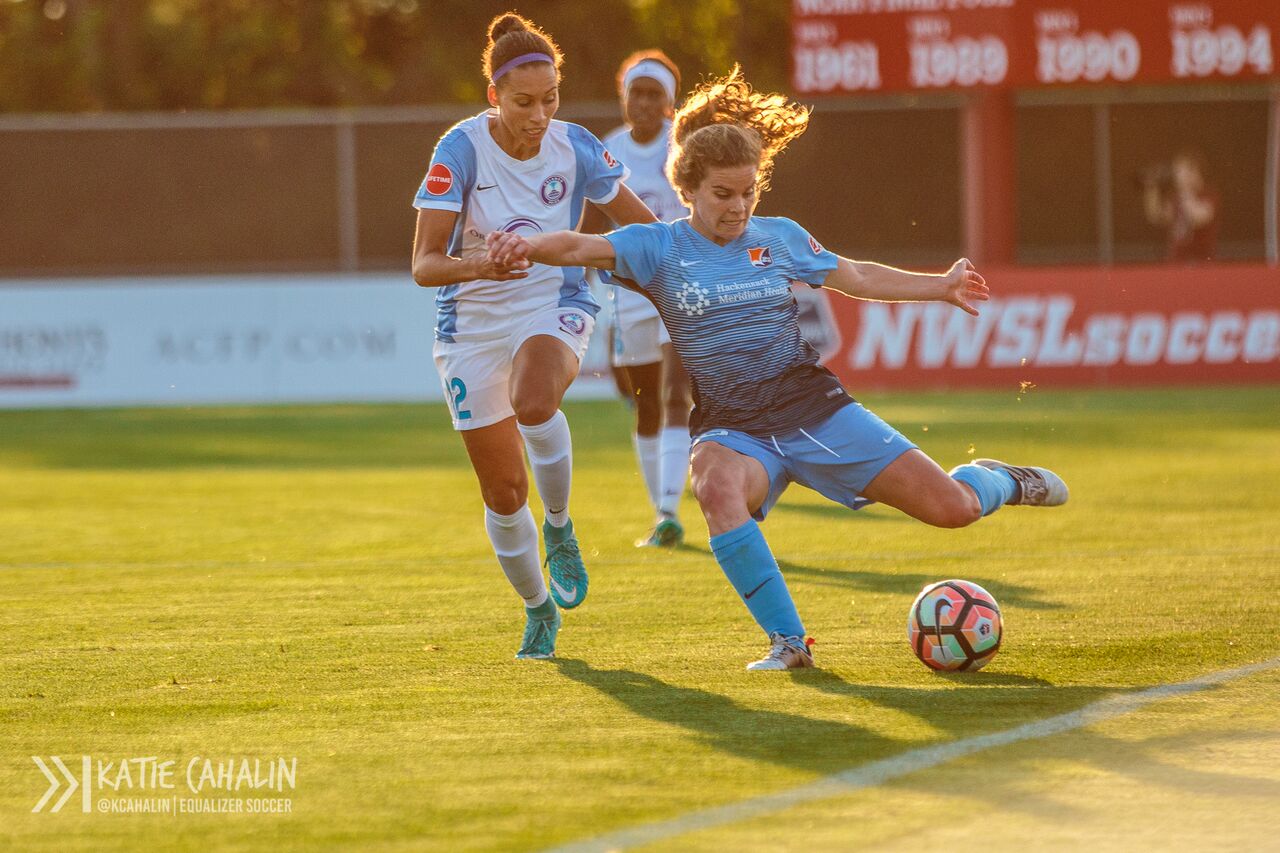 Daphne Corboz will be joining FC Fleury 91 on loan during the NWSL offseason. (photo copyright Katie Cahalin for The Equalizer)

While many NWSL players spend the offseason in Australia, it’s less surprising for Corboz to go on loan in France. The daughter of French-born parents (her father Michel was a semi-professional player for third division Grenoble), she speaks French and has dual citizenship, which makes the loan process much simpler than for other countries. She has also previous experience playing in Europe, having played for two seasons with Manchester City before signing with Sky Blue.

In her first NWSL season, the New Jersey native saw 12 starts over 19 appearances for her hometown club, recording one goal and tied for the team in assists (5). Corboz will return to New Jersey before the start of the 2018 NWSL season. 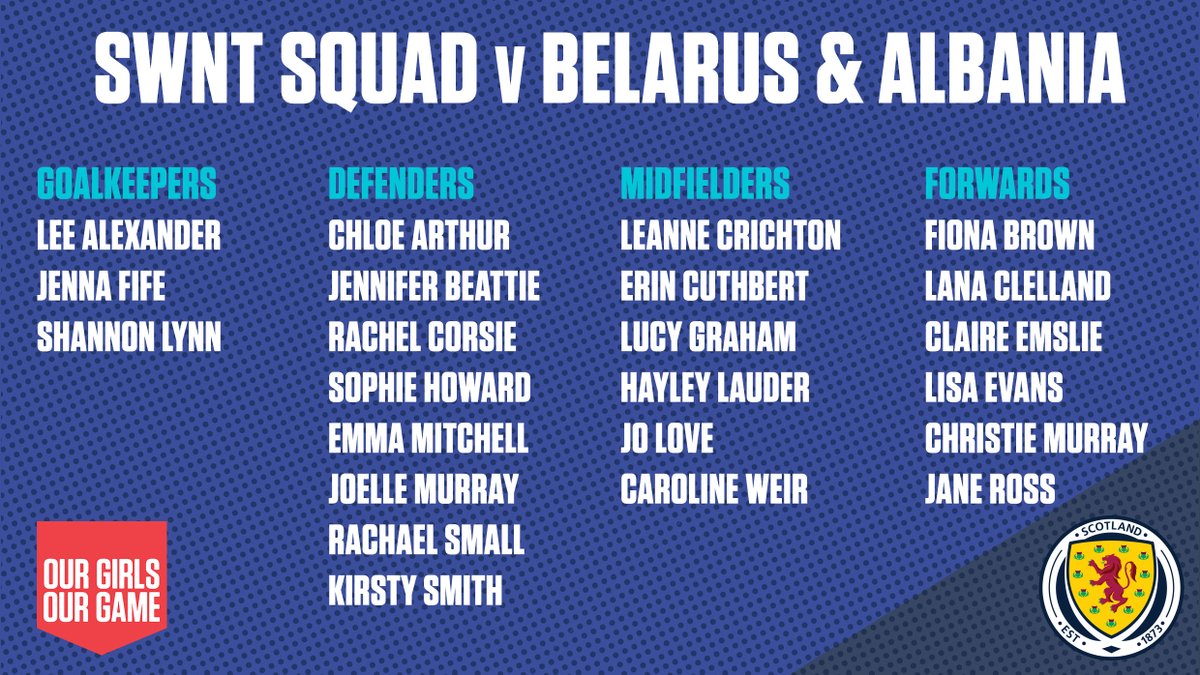 Norway and Scotland have named rosters for World Cup qualifying matches during the upcoming FIFA window.

Norway are still without Ada Hegerberg who stepped away from the team following a disappointing run at the European Championship where the Norwegians lost all three group matches. Qualifying has gotten off to a better start with easy wins over Northern Ireland and Slovakia. But those matches were at home and the next one is away to the Netherlands who have yet to play a qualifier but must be considered favorites in Group 3. The match is October 24 in Groningen.

Scotland are just jumping into the pool in Group 1 after not being scheduled for the first group of matches. They will begin playing catch up with an October 19 trip to Belarus and then a home date with Albania on October 24.

NWSL Week in Review: With Season Over, Who Gets Honored?
Camila out with torn ACL