NCAA Preview Week 7: Are they who we think they are? 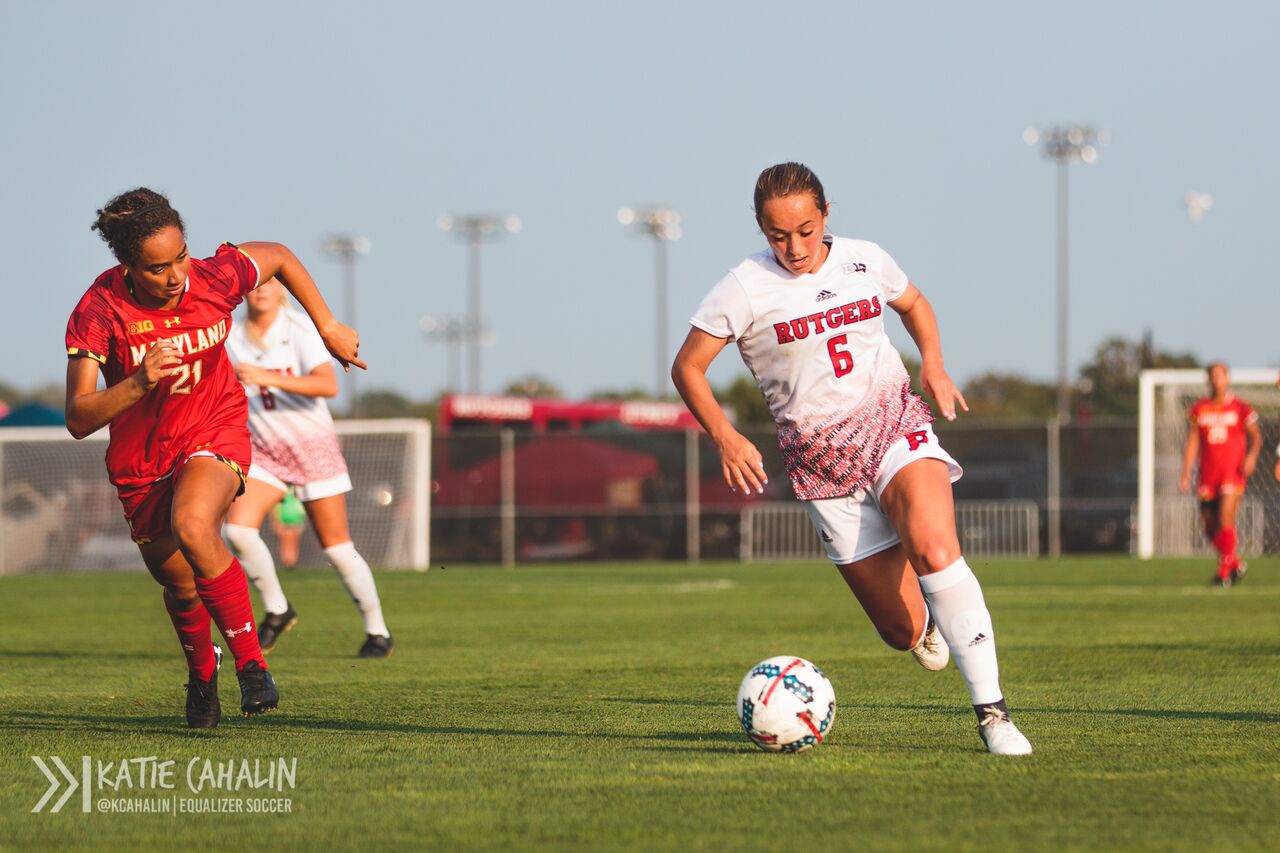 Here’s a look at the NCAA games to catch in Week 7. Highlighted are three games from three different conferences including one nationally televised game featuring the only perfect team. Find all the details needed to tune in below.

No.  3 South Carolina  Gamecocks vs No. 18 Mississippi Rebels

The Gamecocks knocked off the previously undefeated Tennessee Volunteers in overtime, solidifying their position as the team to beat in the SEC. Heading into Friday’s match, the Gamecocks have won seven straight. Their lone blemish on the season came back in August against Wake Forest. Since that 3-2 loss to the Demon Deacons, South Carolina has allowed only one goal. Sophomore goalkeeper Mikayla Krzeczowski has been critical to the Gamecocks’ cause since she stepped on campus last year. The 2016 SEC first-team selection will need to have a solid day in net to stop the high-flying Rebels’ offense.

Following a 1-0 loss to Florida in the opening weekend of conference play, the Rebels are still searching for a quality win to show they can hang with the more premier teams in the conference. Currently, Ole Miss boasts the second highest scoring offense in the country, but the team has yet to notch a win against a quality opponent.  The Rebels aren’t going to get many better opportunities than Friday.

Ole Miss is the only school in the country to have multiple double-digit scorers: CeCe Kizer and Channing Foster have both recorded 10 on the campaign. Kizer, the SEC freshman of the year two seasons ago, suffered a sophomore slump last year due in large part to a nagging foot injury. If the Rebels pull off the upset, expect the junior to play a key role.

No. 16 Rutgers Scarlet Knights  vs  No. 12 Wisconsin Badgers

How to Watch: Big Ten Network/BTN to Go

The Scarlet Knights were the last team to concede in 2017, playing 927 minutes before allowing a goal. Rutgers boasts a formidable, well-organized defense, and that stout defensive play has been the hallmark of Mike O’Neill’s teams since he took the reins four years ago. The crown jewel of that defense is undoubtedly Casey Murphy. The towering keeper is superb in traffic and calm under pressure.

Perhaps the biggest compliment you could pay the Badgers is if you watched them, you wouldn’t realize they just lost one of the biggest talents to come out of the college game this decade in Rose Lavelle. Instead, the Badgers have racked up eight wins including a victory over then-No. 3 Virginia last month. A key cog in Wisconsin’s success this season has been sophomore Dani Rhodes’ clutch goalscoring. The forward leaders all Badgers with six goals, four of which have been game-winners.

Also, keep an eye on Victoria Pickett. The Canadian took 2016 off for the U-20 World Cup and has stepped into the spot on the field once held by the aforementioned Lavelle. Pickett isn’t Lavelle, but she’s a promising midfield talent that Wisconsin head coach Paula Wilkins believes has a  high ceiling.

No. 8 Texas Longhorns  vs Oklahoma Sooners

It would be hard to find two programs more juxtaposed heading into the weekend than these two. Texas wasn’t high on many people’s radar coming into the season, but alas, the Longhorns are the only team with an unblemished record. Oklahoma, meanwhile, has managed just two wins and draw so far. Nonetheless, this game is worth watching essentially because it’s accessible. With most Longhorns’ game broadcasted on the Longhorn Network, it’s not possible for many to catch Texas in action. On Sunday, they’ll be on ESPNU, which serves as a good chance to get a glimpse of the only 10-0 team even if they’re playing a team destined for the bottom of the Big 12.

For the Sooners, only one goalscorer has tallied multiple times on the season. Kaylee Dao, who missed last season with an ACL injury,  has three goals on the year. For the Longhorns, Cyera Hintzen leads the way with five goals and four assists.