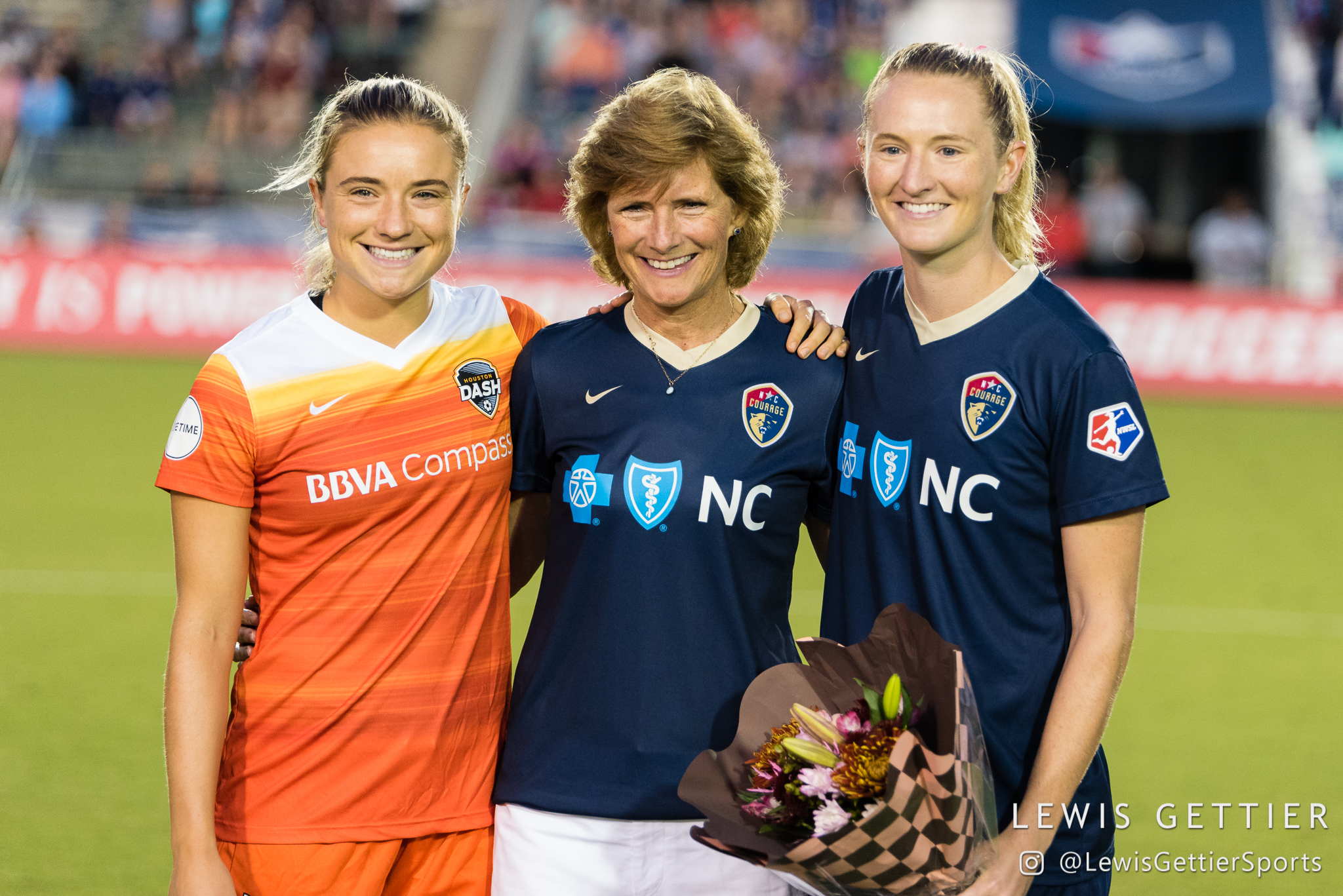 “Once they didn’t go in, I knew they weren’t going to score. You get the feeling that it’s one of those nights, whether you’re the team that can’t score, or whether you’r getting all the breaks tonight. I thought it was in hand there.”
-Spirit coach Jim Gabarra on Sky Blue’s stoppage time sequence that did not result in an equalizer

“The best strikers in the world sometimes don’t score. That’s what (Sam Kerr) is, and she didn’t. Once these one-on-ones don’t go in and then Kelley (O’Hara)’s two aren’t going in, you’re just wondering like alright, did we run over a black cat on the way here or something? This is not going to plan.”
-Sky Blue FC game day coach Dave Hodgson on Sunday’s 2-1 loss to the Spirit

-Will the USWNT players return healthy for the final two weeks?
-Will UEFA World Cup qualifying kickoff offer up any surprises?
-Are we headed for another offseason with no expansion?