Pride-Reign moved up to Thursday due to Irma 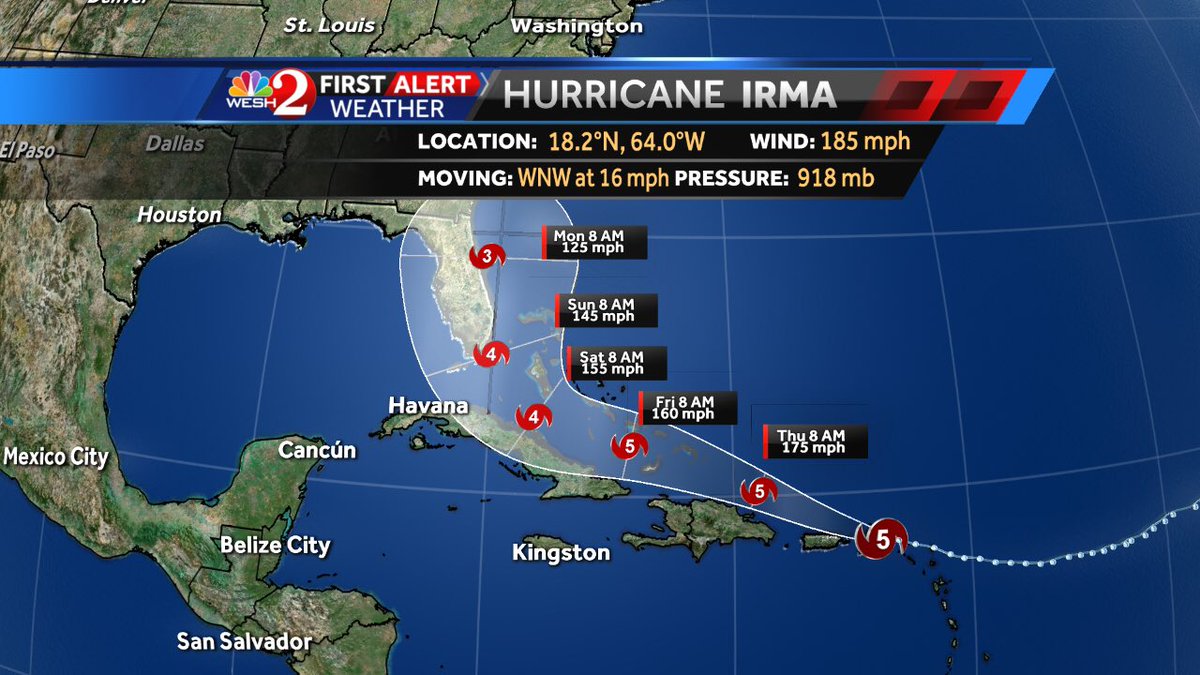 For the second time in three weeks, NWSL has had to scramble to avoid a hurricane. This time it is Hurricane Irma, and the Pride-Reign match scheduled for Saturday has been moved up to Thursday night. The match will kick off at 8 p.m. EDT at Orlando City Stadium. The match will follow Orlando City B against the Richmond Kicker at 4:30 p.m. EDT. Tickets will be good for both matches.

The match could be the most significant in the two seasons of Pride soccer. A win will clinch the club a playoff berth for the first time. On the flip side, a loss would not eliminate the Reign but would put them on the brink with the possibility of being eliminated if the Red Stars win on the weekend.

Two weekends ago the Houston Dash were forced to postpone their match against the North Carolina Courage in the wake of Hurricane Harvey, and last weekend’s match was moved to Toyota Stadium in Frisco. The Courage match has yet to be rescheduled.