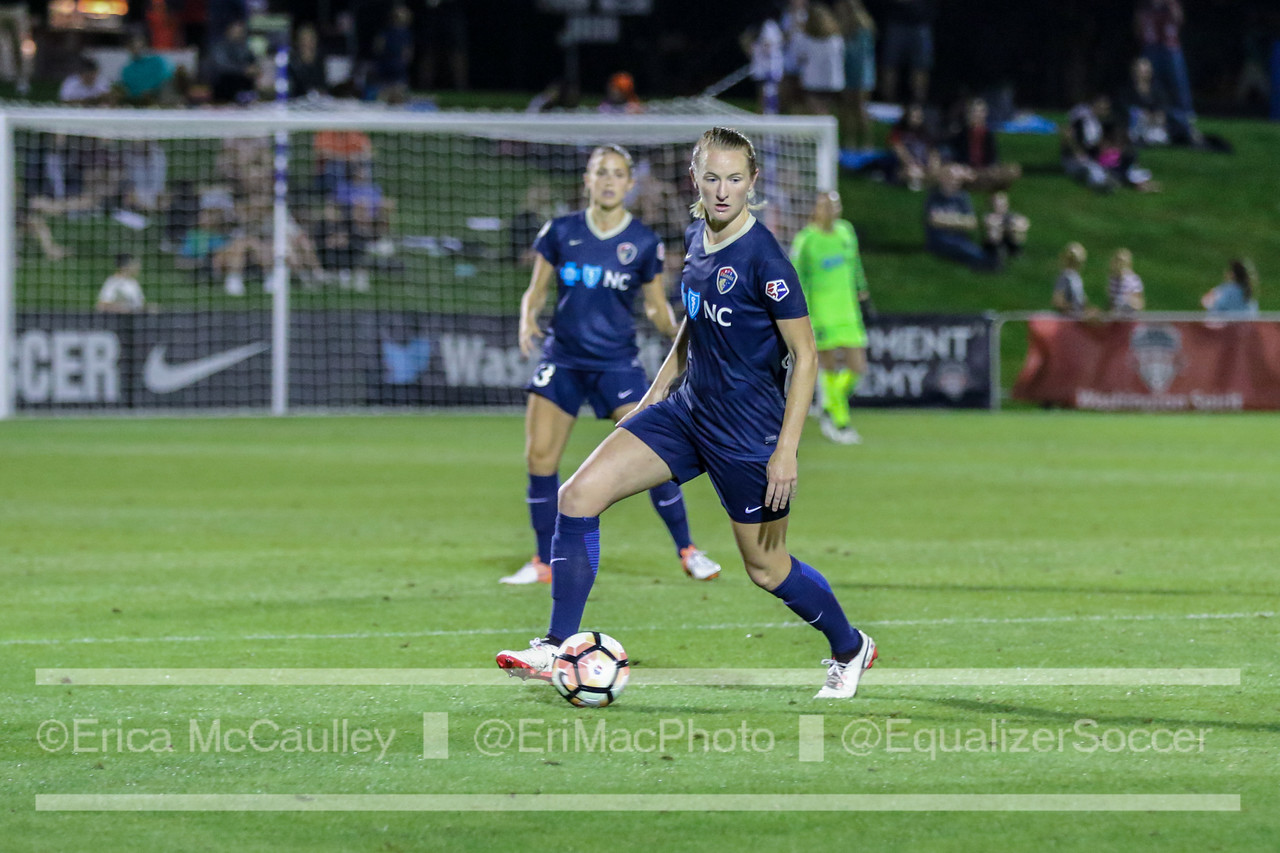 Sam Mewis and the Courage are in the playoffs, and one win away from hosting a semifinal in their first season in North Carolina (photo copyright EriMac Photo for The Equalizer)

“I agreed with Lyon to terminate my contract and continue with Orlando Pride moving forward…I feel like the present of this Club and the future of this Club is going above-and-beyond and we’re going to do incredible things. I’m really happy here. This is my home.”
–Orlando Pride forward Alex Morgan

Big thanks to @FCDallas and all involved with helping us playing up here this week ??Also the traveling #DashTFOn fans who made the trip ❤️

Here are some storylines we’ll be following during Week 20