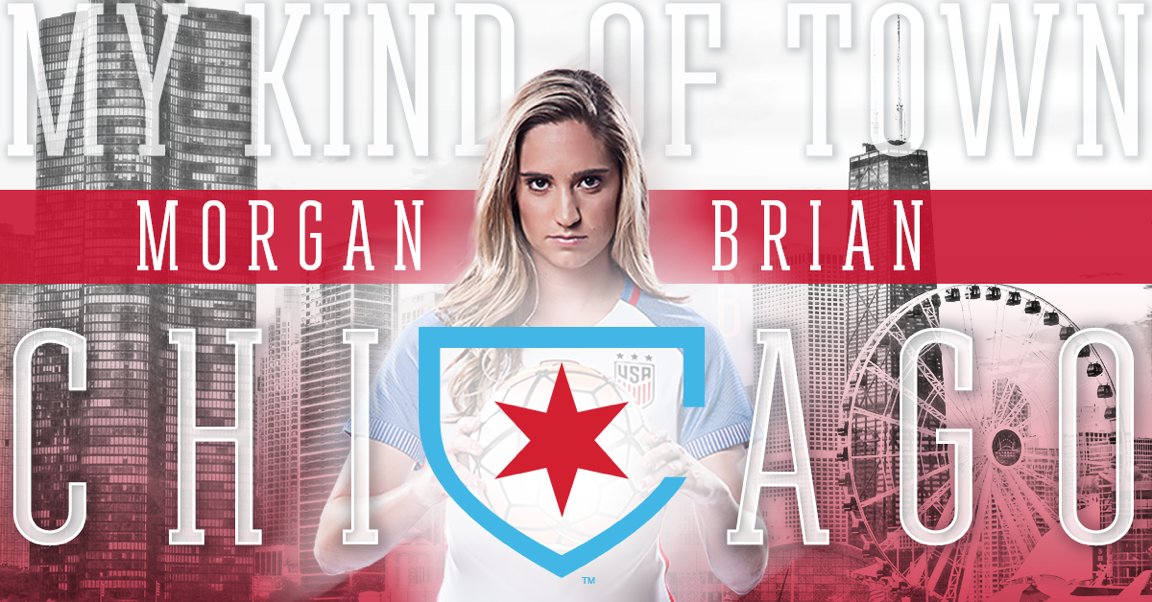 Kristie Mewis has been traded for the second time in 10 days. After scoring on her debut for the Chicago Red Stars last weekend, Mewis was traded to the Houston Dash in exchange for former No. 1 overall pick Morgan Brian. The Dash may also be in line to acquire future considerations. Neither those considerations nor the circumstances needed to trigger them were disclosed in the trade announcement.

Brian was the top pick in the 2015 NWSL draft and by year’s end was a starting player on the World Cup winning United States team. But injuries have derailed her last two seasons and she was recently ruled out indefinitely to recover from hamstring tendinitis.

The Red Stars announcement said Brian would be joining the club for a final playoff push but was not specific as to her availability for Sunday’s home finale against the Courage.

Mewis was acquired by the Red Stars on August 21, started on the weekend and scored in the team’s 2-1 win over FC Kansas City. But that spelled the end of her tenure in the Windy City. She was originally the No. 3 pick in 2013 by FCKC before being traded twice that offseason, first to Seattle and then to Boston. She spent three seasons with the Breakers before a trade sent her to Washington.

The Dash match this weekend has been moved out of storm torn Houston to Toyota Stadium in Frisco, home of MLS side FC Dallas. Mewis is expected to meet the club ahead of that match against the Reign.

Run of Play: The injury mill
The Lowdown: The playoff push is on!