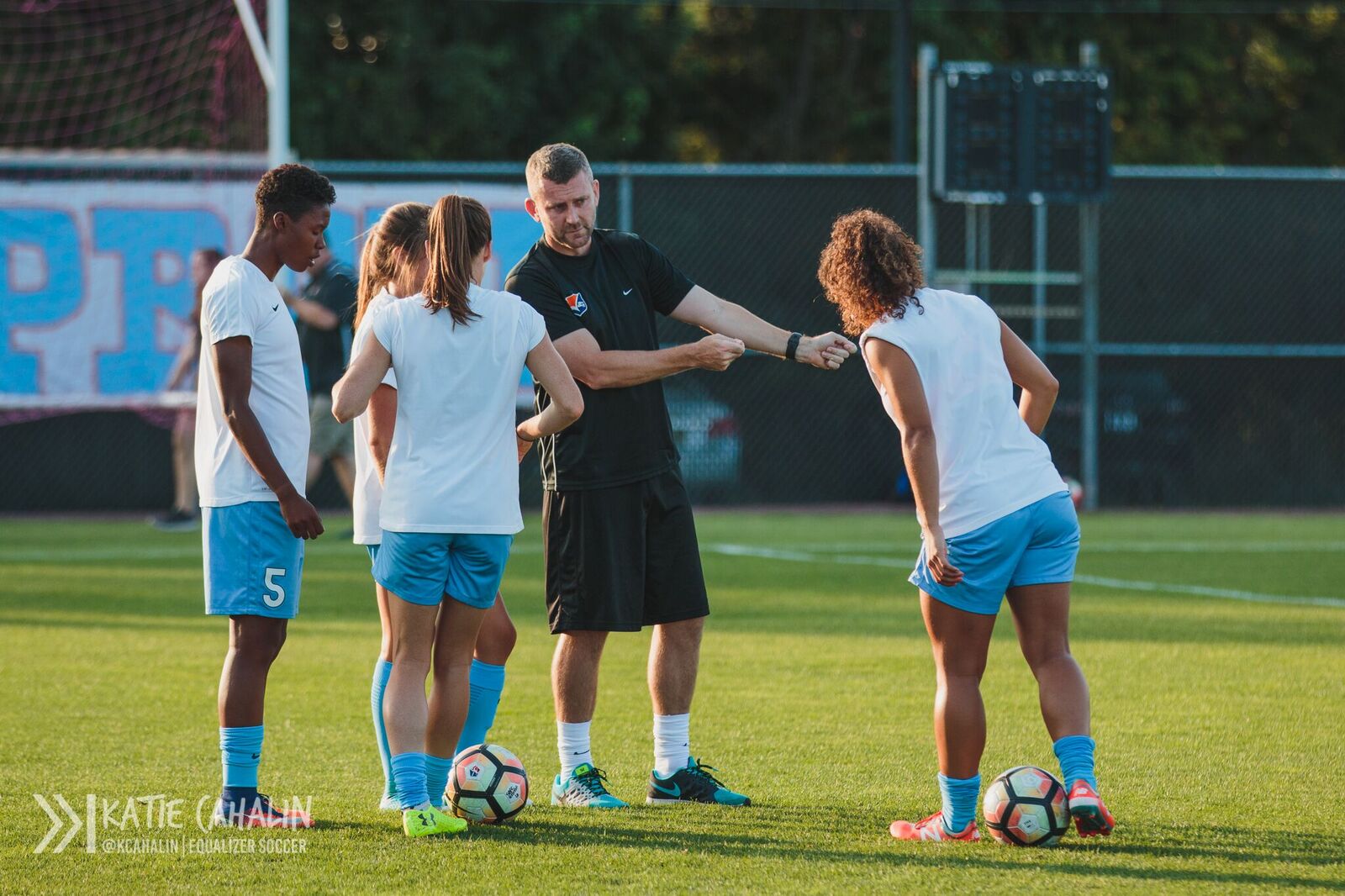 “We haven’t done anything specific to the backline. We have done some things specific with the whole 11 unit. Our lines are closer together. We have each other’s back. It’s mentality rather than anything else. These girls know how to defend. They know good shape. They know crap shape.”–Sky Blue FC game day coach Dave Hodgson on an improved defensive effort

Here are some story lines we’ll be following during Week 19:

-Sam Kerr has 4 games to score 1 goal to break the NWSL record and 3 to tie the U.S. WoSoPro record for goals in a season
-Can Sky Blue make a final push and become a playoff team?
-How will the Dash come through Hurricane Harvey and the flooding that has ravaged Houston?
-Are the Red Stars back?

Lauletta: Thoughts from Sky Blue’s 1-0 win over the Breakers
NCAA Weekend Recap: Top of rankings rife with defeat in weekend of upsets