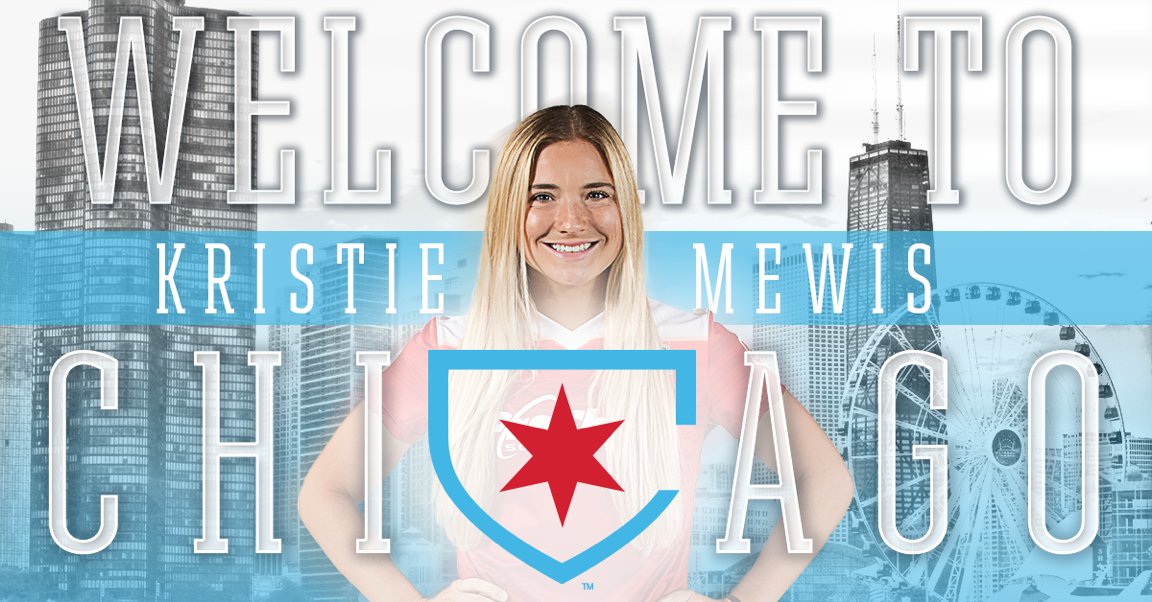 The Chicago Red Stars have acquired Kristie Mewis from the Washington Spirit in exchange for a conditional 1st round pick in 2018. The Spirit will get whichever of the Red Stars 1st rounders comes in higher. They had previously acquired the Reign’s to go along with their natural pick. To make room on the 20-woman roster, the Red Stars waived rookie forward Morgan Proffitt.

“Kristie adds a much needed, physical presence in the midfield and makes us significantly more dangerous on set pieces, which is an area we have not been good enough this year,” Red Stars coach Rory Dames told The Equalizer.

The Red Stars once looked more likely to win the NWSL Shield than miss the playoffs, have lost three in a row, all at home, and are suddenly just two points clear of danger.

“No one values the draft more than we do,” he continued, “but we have to be in the here and now and we felt this move will help us in some areas where we have struggled this season in our push to win the league.”

Mewis, 26, may get a crack at her former team right off the bat. The Red Stars are in Washington for a Saturday night clash in which they will attempt to snap a three-game losing streak and four-game unbeaten streak. In 14 appearances for the Spirit this  season Mewis had 2 goals and assist, all during a four-game span between May 13 and June 3.

The Spirit acquired Mewis in an off season trade with the Breakers that also brought them Kassey Kallman. Also acquired in that trade was the top ranking in the Distribution Ranking Order which the Spirit later used to acquire Mallory Pugh. Ironically, the insertion of Pugh in the lineup began to cost Mewis minutes.

“We want to thank Kristie for all she’s done for the club this year,” Spirit head coach and general manager Jim Gabarra said in a team statement. “She’s made several strong contributions to help our team this season. We wish her all the best in Chicago.”

Mewis is an NWSL original. She was the 3rd overall pick by FC Kansas Cty in the inaugural college draft of 2013. After one season she was traded to the Reign for Amy Rodriguez and then flipped to the Breakers for Sydney Leroux At that time she briefly became a subsidized player and appeared for the national team. Since going to Boston, where she spent three seasons, Mewis’s clubs are an aggregate 17-54-11.