Also in today’s Roundup, the USWNT announces San Jose as site of November 12 friendly, and the UWCL kicks off this week 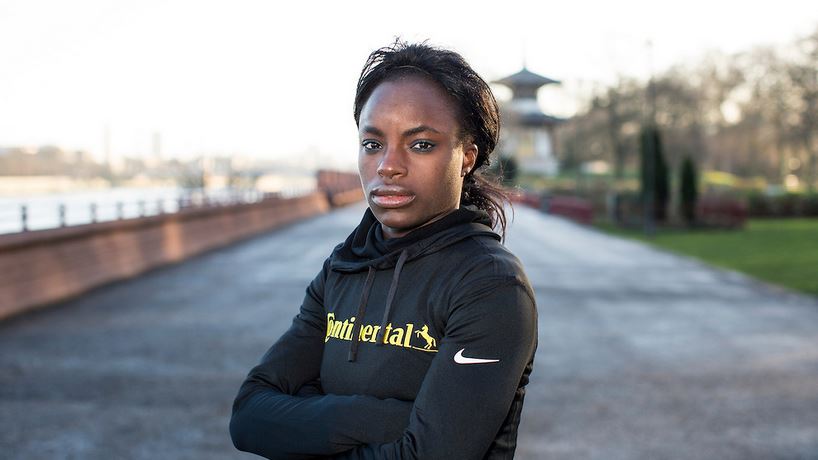 Detailed reporting by The Guardian has revealed explosive new accusations leveled against England coach Mark Sampson by former striker Eniola Aluko. Aluko filed a complaint with the FA who found Sampson not culpable but also gave Aluko a payout as part of an agreement to keep the story from being made public ahead of the European Championships. England, with Aluko left off the roster, reached the semifinal before falling to host and eventual champion Netherlands.

Among the new allegations that have come to light, Aluko claims that when Sampson found out she had family coming in from Nigeria for a 2014 match that he told her to make sure they did not bring Ebola with them. Aluko also claims that a mixed-race player was asked by Sampson how many times she had been arrested. Sampson was cleared of the allegation about the arrest question but Aluko claims the player was never interviewed in the investigation

The full article, with much more detail, can be seen here. The Equalizer has not done any independent reporting on the case. All information provided here was researched and reported by The Guardian.

Aluko has not been in with England since the days that followed the filing of her complaint more than a year ago. 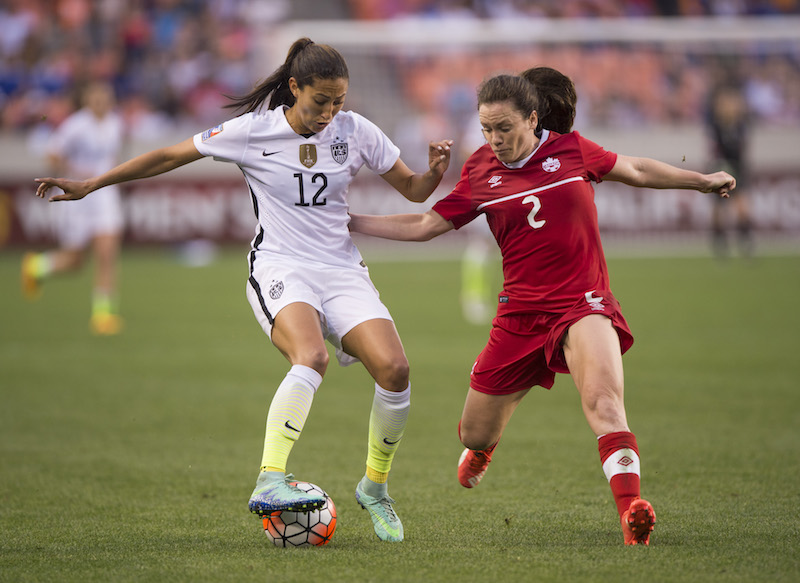 The United States national team will conclude its 2017 season at Avaya Stadium in San Jose. The November 12 friendly against Canada was already known but no details or location were known until Monday. The teams were already set to meet November 9 in Vancouver.

San Jose has been linked to Barcelona as a possible location for an NWSL expansion club. The European giant has developed business and academy presences in the United States and have repeatedly expressed interest in fielding a women’s professional team. An NWSL spokesperson recently told The Equalizer that talks with Barcelona were ongoing.

The notable teams won’t join in until the Round of 32 in October, but the 2017-2018 UEFA Women’s Champions League kicks off Tuesday with 40 teams scrambling for the final 11 spots in the knockout phase.

The teams are in groups of four and will play single round-robin on Tuesday, Friday, and Monday. Group winners will advance as will the best runner-up of the 10 taking into account only results against 1st and 3rd place finishers. One team in each group will serve as host of all six matches.

The qualifying groups are as follows with * to denote hosts:

The following 21 teams are secure to the Round of 32 including Lyon, bidding for a third straight title.