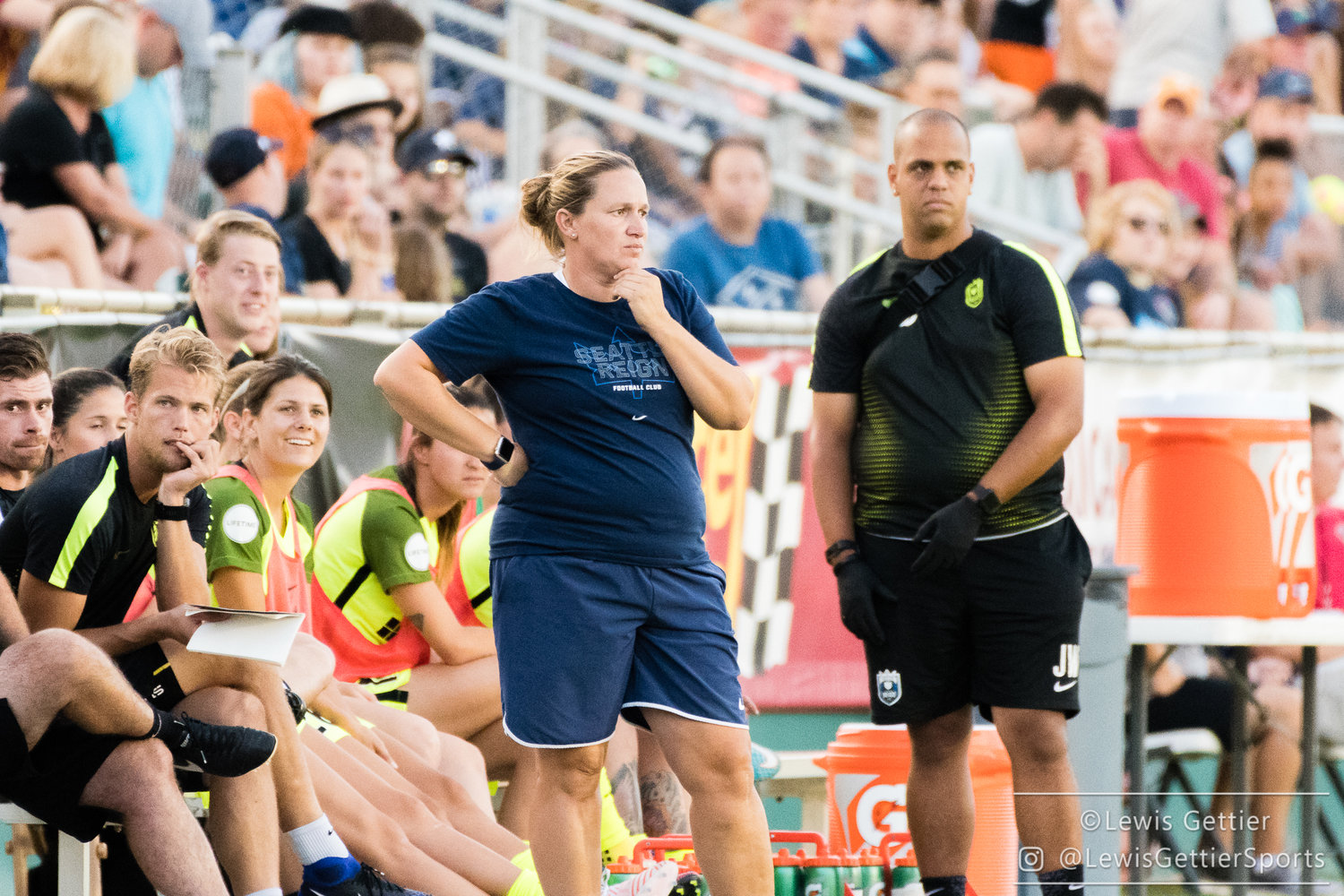 Here are some storylines we’ll be following during Week 16:

-Can Megan Rapinoe and Sam Kerr pick up their form and resume their Golden Boot race?
-Can the Pride string together results during their run of home matches?
-Is there any end in site for FC Kansas City’s misery?

Netherlands complete Cinderella story run with European Championship win
NWSL Week in Review: To rest or not to rest? Depends on player